Dharamsala, December 23, 2021: The Dalai Lama has written to Ms. Uzra Zeya to congratulate her on being appointed the United States’ Special Coordinator for Tibetan Issues. He expressed the hope that she will be able to contribute significantly towards improving the situation of the Tibetan people.
“As I have had the opportunity to express to successive American leaders,” he wrote, “continued and consistent American support has been a source of great encouragement to Tibetans in our peaceful struggle for freedom and dignity. Although I have handed over political authority to an elected Tibetan leadership, I remain concerned about the survival of the Tibetan identity, our distinctive culture and heritage and the protection of Tibet's fragile natural environment. I am pleased to see that in your first remarks, you mentioned that these will be your priorities.”
He further added, “As you are aware, there has been widespread international interest in and support for the peaceful struggle of the Tibetan people, whose rich culture of non-violence and compassion has so much potential to contribute to the world. I remain confident that in the long term, the power of truth will prevail.”
“I look forward to meeting you and exchanging views on issues that can benefit from your support and initiatives. I am sure you will be in close contact with our elected Tibetan leadership.”
He stated that he is encouraged to see that in addition to coordinating Tibetan issues, concern for democracy is also part of Ms. Zeya’s portfolio and that the US recently held a democracy summit.
He concluded, “I firmly believe the United States can play a leadership role in promoting awareness of the fundamental values of democracy, freedom, and human rights.” 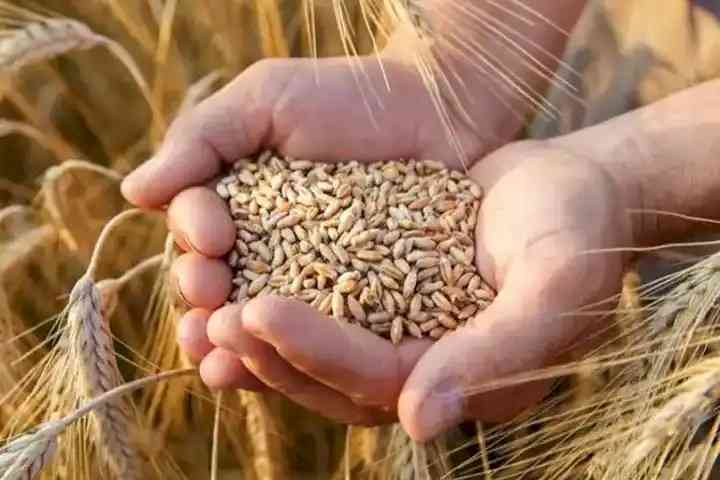 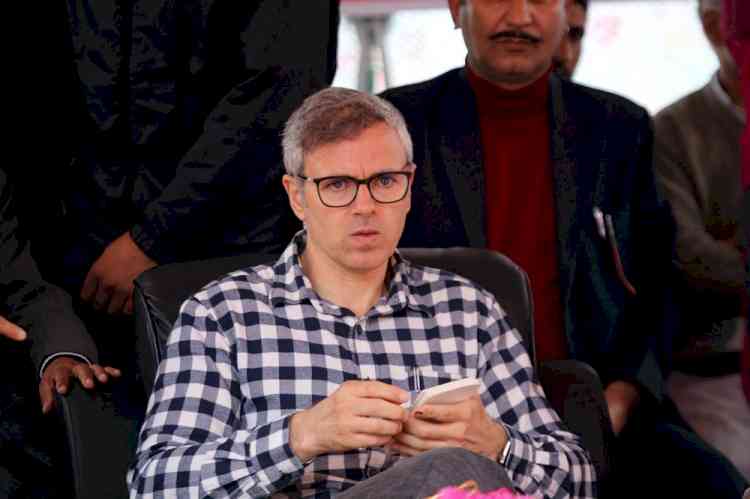 Hyderpora encounter: Civilians died as they were put in... 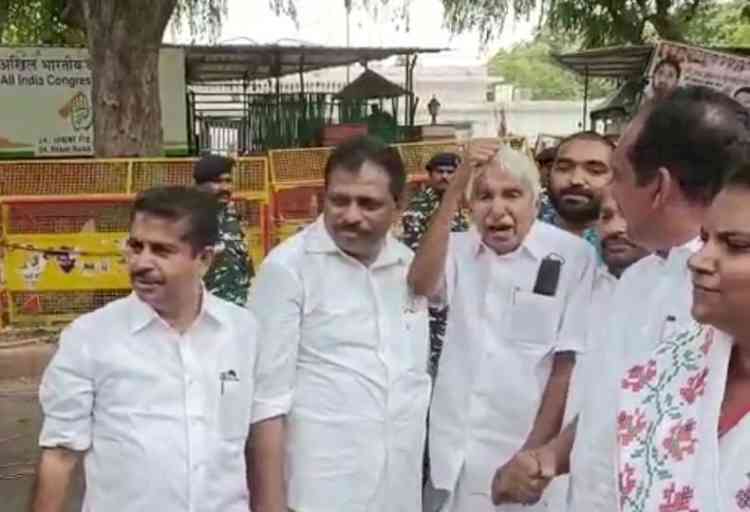 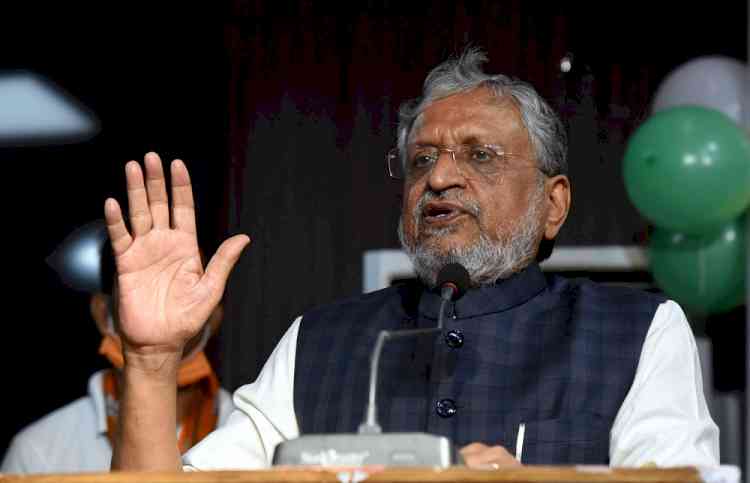