Principal congratulated Pavni on her success 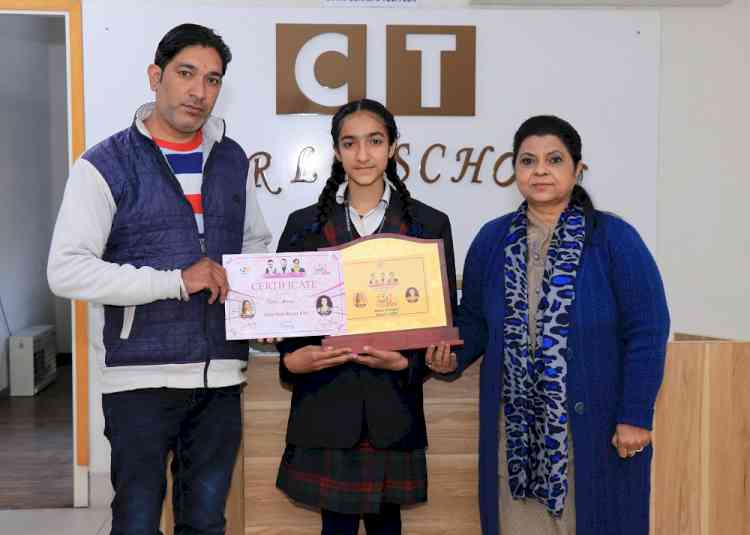 Jalandhar: A student of CT World School, Pavni Arora, also known as the nightingale of school, brought laurels by winning the first season of India’s Next Master Kids in collaboration with Drishti Entertainers in the singing category.

Recalling her journey, Pavni stated that she came across this event via social media and qualified for the first round held at Parindey academy, Jalandhar in April 2020 and appeared for the quarter finals in Kala Bhawan, Chandigarh. During lockdown, the semi-finals and finale were held online in the month of November wherein she was able to grab the attention of a panel of the judges including Babla Kathuria(Internationally renowned Fashion Choreographer and Actor), Manish Kathuria( Founder and Chairman, INMK and Drishti Entertainers),  Dhiraj Vig( Director, Drishti Entertainers), Bradd (singer and actor), Abbas Ashraf (Mr. Asia 2019) and Meenakshi Chaudhary (Femina Miss India) with her mesmerizing performance and continued her path towards winning the title.

She has beaten around thousands of participants out of 67 cities in order to win the competition. She has also been announced as the brand ambassador of the India Next Master Kids (Singing).

Earlier also she has proved her mettle by being the fame of Voice of Punjab Chhota Champ season 6, grabbing certificates of participation in the World's Largest online video competition named "Ambassadors of hope", initiated by the Hon'ble Education Minister of Punjab and International one minute short video contest conducted by MIIM, Kerela. Not only this, she has also been certified as Level 5 Young Artiste by SIFF Young Artiste 2020.

On this proud moment, Madhu Sharma, Principal congratulated Pavni on her success and remarked that despite of lockdown, such platforms have acted like a boon for the upcoming artists which not only provide an enriching experience to them but also helps them to discover this most positive form of human activity at it’s best. She also wished her best for the future endeavours.

Sony SAB redefines fear with Khauf Ka Naya Roop – The rise of the deadly trio in...

More than 400 school students and about 50 teachers tested... 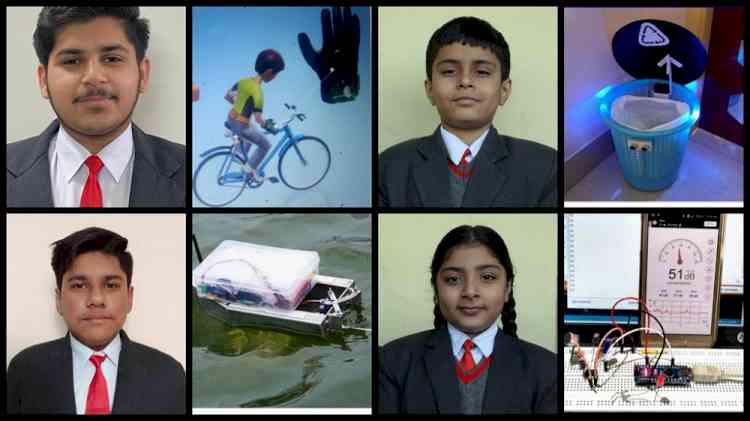 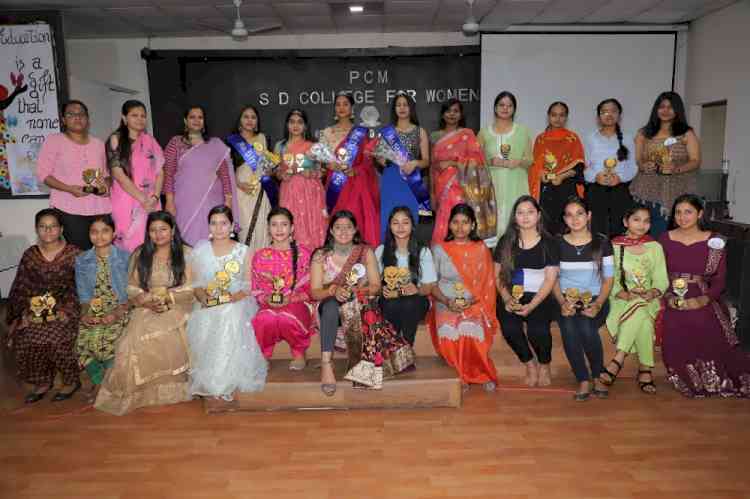 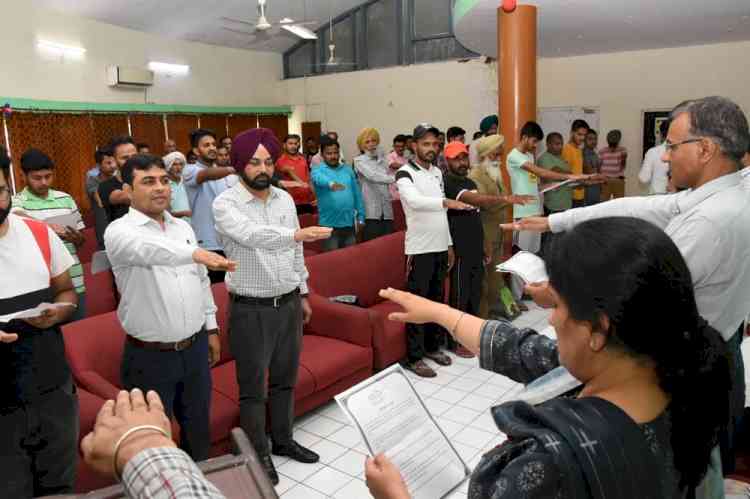 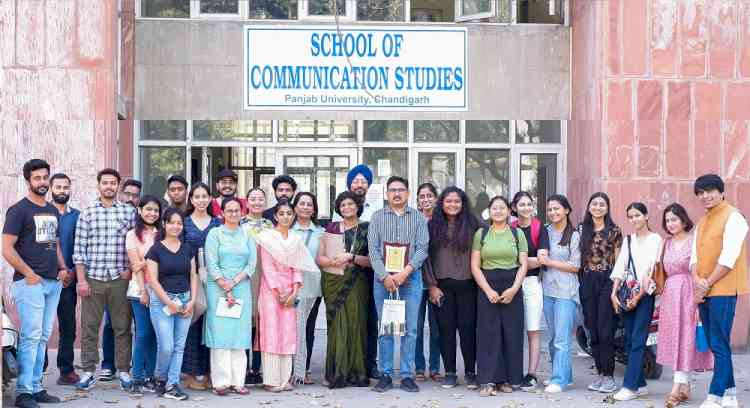 Advertising: Paving the path for beginners.