Chandigarh: Punjab Chief Minister Captain Amarinder Singh on Monday rejected Rajya Sabha MP Partap Singh Bajwa’s contention that there was no comparison between the present scholarship scam and the bitumen scam, in which the latter’s name had figured 15 years ago, asserting that “corruption is corruption, in any and every form.”

The bitumen scam allegations against Bajwa, then PWD minister in his cabinet in his previous term, were as serious as those being levelled now in the scholarship scam, said Captain Amarinder. The Chief Minister said had he chosen to behave as irresponsibly then as Bajwa was expecting him to do now, he would have sacked the then minister all those years ago on the basis of unsubstantiated charges without a fair probe.

Captain Amarinder said he had decided to assign a detailed and thorough investigation into the alleged scholarship scam to the Chief Secretary as there was clearly a dispute between the concerned minister and the Social Welfare Department’s additional chief secretary, whose internal report had become the basis of the allegations against the minister. And as per the Rules of Business, Government of Punjab, 1992, “Cases in which there is difference of opinion between the Secretary and Minister in charge” shall be submitted to the Chief Minister through the Chief Secretary before issuance of orders, he pointed out. Having been a minister himself, Bajwa should have known that this was the only way forward in the circumstances of the present case, he said, adding that he had asked the Chief Secretary to thoroughly probe the matter before forwarding the case to him for action.

Criticising the CS probe without taking cognisance of these facts showed that the MP had absolutely no understanding of the ways of the workings of the government despite having been a part of it in the past, said the Chief Minister, terming it extremely unfortunate and appalling.

He also slammed Rajya Sabha MP Shamsher Singh Dullo for supporting the demand for CBI probe into the alleged scam without waiting for the findings of the CS inquiry. This lack of faith shown by both the MPs in their own party government showed their malafide intent, he said, lashing out at Bajwa and Dullo for their continued and persistent anti-party actions.
Captain Amarinder also trashed the Aam Aadmi Party’s so-called `rejection’ of the Chief Secretary inquiry into the matter, terming it totally absurd and irrational. “Who are they to accept or reject anything?” he asked, adding that AAP itself had been rejected by the people of Punjab a long time back.

Asserting that he neither cared nor was interested in an endorsement of his actions by AAP, or any other party for that matter, the Chief Minister said his only concern was the people of his state. “It is they who have to accept or reject me and my actions. Nothing else matters,” he said.

Pointing out that the AAP statement on the issue had merely echoed the reaction of Shiromani Akali Dal (SAD), as had happened during the recent hooch tragedy too, Captain Amarinder quipped “since you seem to be on the same plane why don’t you join the BJP-SAD combine?” “Perhaps together you might be able to put up at least a semblance of fight against the Congress in the 2022 Assembly elections,” he further remarked.

The Chief Minister also took a dig at AAP’s claim of being a party born out of a `mass movement against corruption’, saying they had already shown their true colours in Delhi. “Your (AAP) Chief Minister in Delhi is facing criticism from various quarters for failing to stand up to the BJP-led central government on various critical issues,” he said, adding that Arvind Kejriwal had even been accused of toeing the BJP’s line after winning the Delhi polls on an anti-BJP plank. The people of Punjab neither need nor want such an unprincipled party that has no morality or integrity, he added. 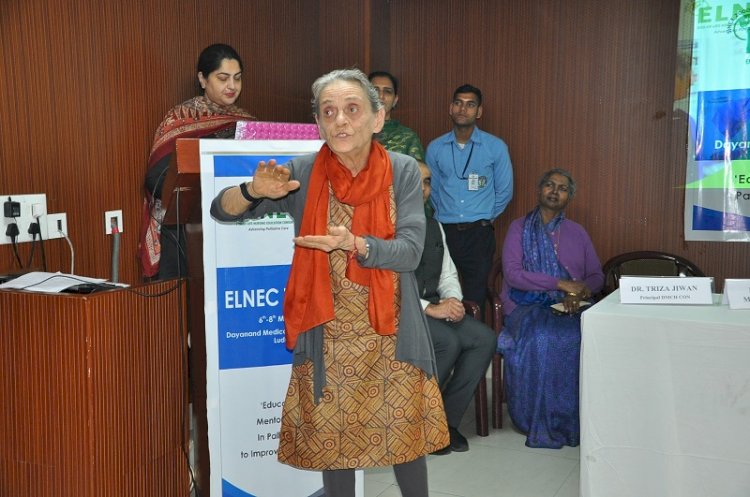 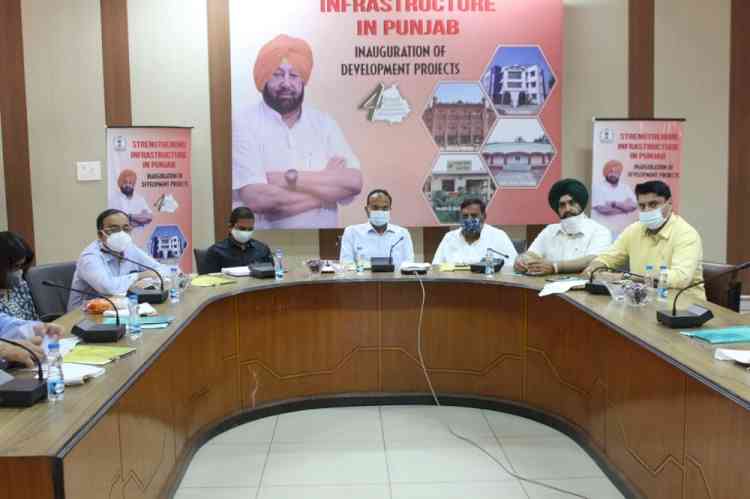 Inauguration of health and wellness centres and new buildings... 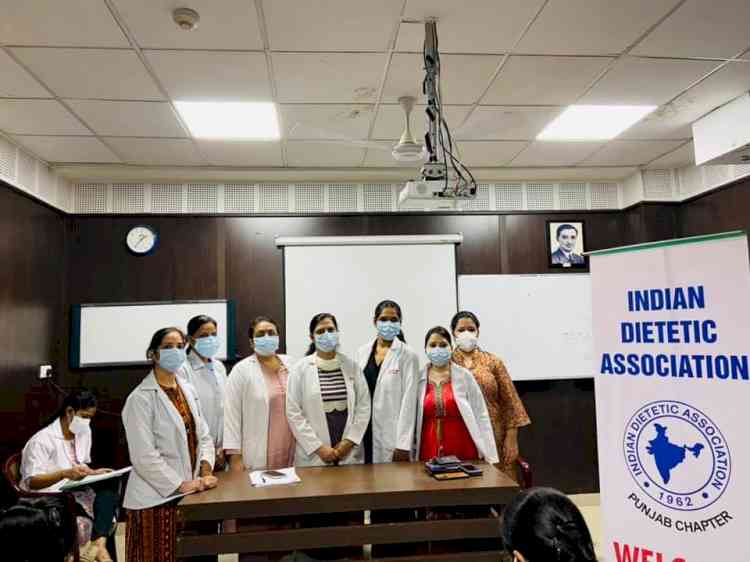