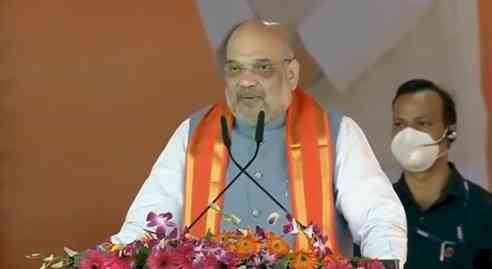 Addressing the gathering on the occasion of 75th year of celebration of Amul brand, the Union Minister said that the Cooperative movement will play a huge role in achieving the five trillion dollar economy, which has been envisaged by Prime minister Narendra Modi."

The Union Minister said, "Sardar Patel had a very strong relationship with Cooperative movement of Amul. The non-cooperation movement the farmers carried out provided the roots for this giant tree, that has grown today in the form of Amul. I fold my hands in respect to each and every contributor who has played a smaller or larger role in the success of this brand, including the smallest milk contributors from the remotest village," he said.

PM pays tribute to Indira Gandhi on her death anniversary 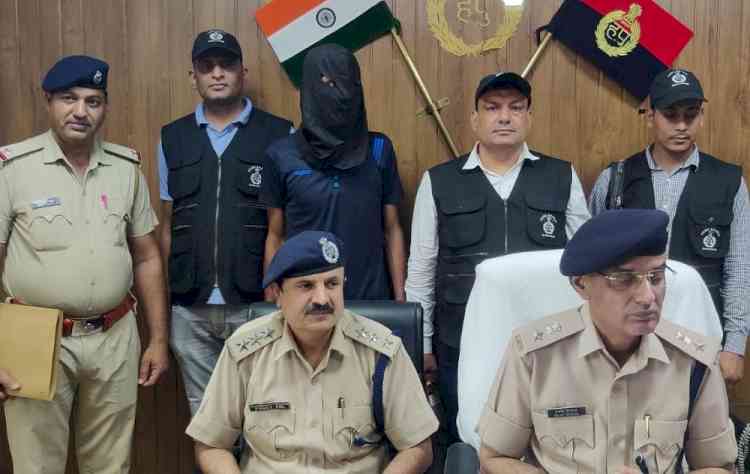 AAP sets eyes on B'luru civic polls; to contest in all... 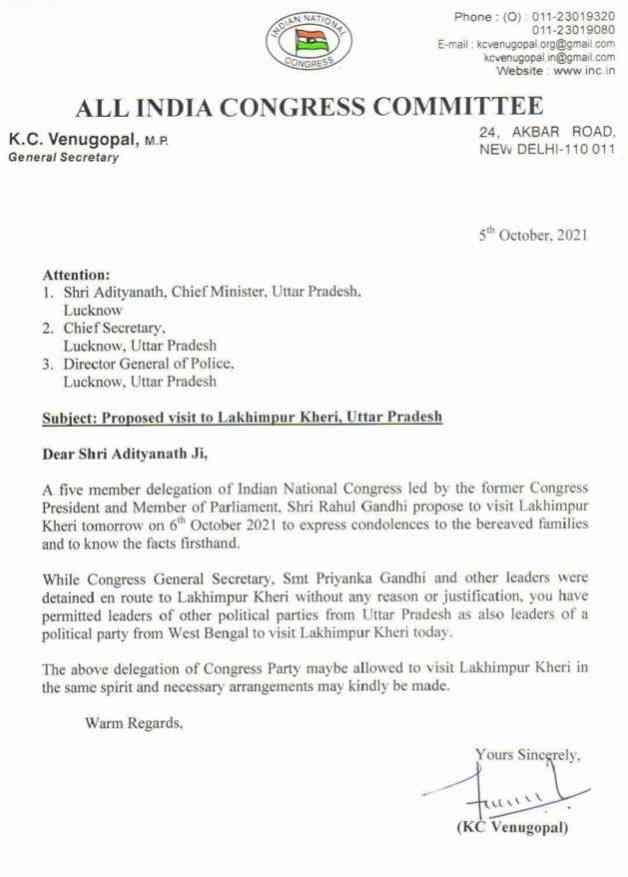 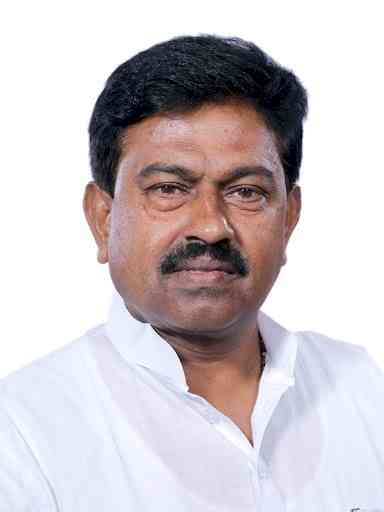