Continuous growth in exports for 6 months not only augurs well for economy but goes to show resilience of exports: FIEO President

Ludhiana, September 2, 2021: Responding to the trade data for August, 2021 showing an impressive growth of 45 percent with exports touching USD 33.14 billion, Dr A Sakthivel, President, FIEO said that the continuous growth in exports since March this year not only augurs well for the economy as whole but also yet again reiterates the commitment and hard work of the exporting community. It also goes to show that exporters have continuously been giving their best in response to the Government's call of achieving a USD 400 billion export target for the fiscal, added Dr Sakthivel. Steady recovery in global trade added with the expectation of buoyant order booking position for the coming months has also led to such continuous growth in exports, reiterated FIEO President.

The Government's vision of Atma Nirbhar Bharat with the focus on both manufacturing and services has also given a much-needed boost to the sector. Dr Sakthivel once again complimented the government under the able and dynamic leadership of Prime Minister Shri Narendra Modi and also the Union Finance Minister, Union Commerce & Textiles Minister for showing confidence and trust on the exporters during such challenging times. He added that the Hon'ble Prime Minister's address and engagement with exporters have drawn a road map for exports, which we will pusue with greater vigour and zeal.

The FIEO President said that the top sectors, which performed impressively during the month were Engineering Goods, Petroleum Products, Gem & Jewellery, Organic & Inorganic Chemicals, Drugs & Pharmaceuticals, Cotton Yarn/Fabrics/Made-ups, Handloom Products etc., RMG of All Textiles, Electronic Goods, Plastic & Linoleum and Rice. Dr Sakthivel emphasised that many labour-intensive sectors were major contributors, which itself is a good sign, further helping job creation in the country. However, imports clocking USD 47.01 billion with a growth of 51 percent during the month should be analysed, said Dr A Sakthivel.

Further, FIEO is of the view that though the government has announced a slew of measures to support exports including the announcement of much awaited RoSCTL and RoDTEP, however the need of the hour is to soon address the left out key issues on RoDTEP front. Besides issues including priority status to exports sector, release of the necessary funds for MEIS and clarity on SEIS benefits, resolving risky exporters issues, augmenting the flow of empty containers and establishing a regulatory authority to seek justification of freight hike and imposition of various charges by the shipping lines need urgent intervention of the government. FIEO Chief requested  the Government to provide freight support to all exports till 31st March 2022 as freight rates have skyrocketed and likely to sombre by March 2022.

Zee Digital is striding towards the top position amongst Internet Websites 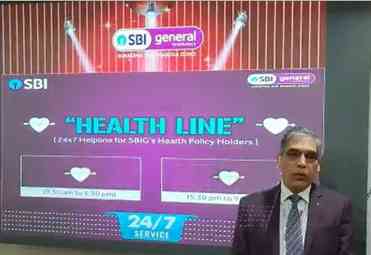 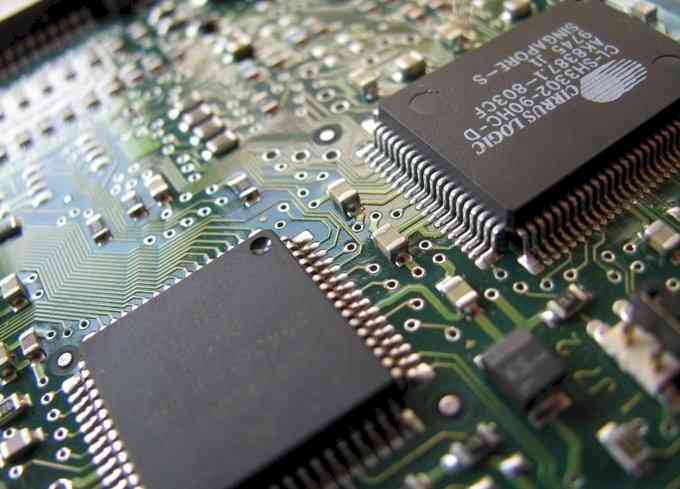 KrisFlyer partners with Kalyan Jewellers to give customers... 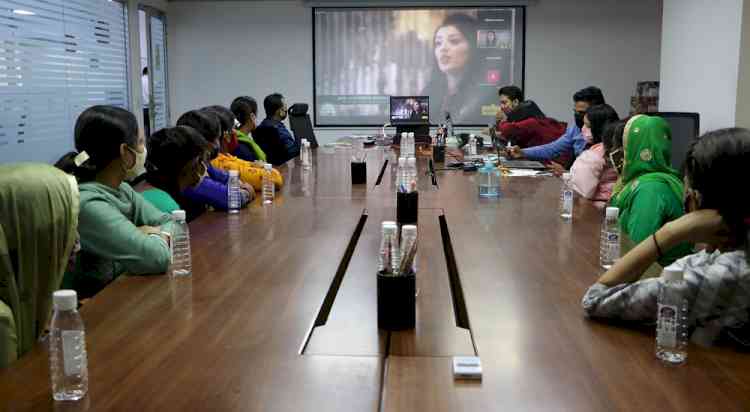