Kapurthala, October 3, 2022: Pushpa Gujral Science City celebrated World Wildlife Week by organizing a webinar on World Habitat day. The theme of the webinar was “Status of Faunal Diversity and their conservation in India”. The program was attended by more than 100 students from different educational institutions of Punjab.

Giving introductory remarks at the occasion,  Dr. Neelima Jerath, Director General, Science City said that World Wildlife Week is celebrated from 2nd to 8th October every year with an aim to protect the country's flora and fauna. India is one among the 17 mega diverse countries of the world, but many plants and animals are facing threat to their existence. It has been reported by UN Biodiversity that one in four species in the world are facing the risk of extinction and the IUCN has assessed  about 25% mammals, 14% birds, 40% amphibians and 34% conifers in its Red List. She said that loss of one species impacts several other linked species.   Hence, she urged that immediate steps are required to protect the Natural Habitat of the endangered species of animals and plants. She pointed out that the reintroduction of the Cheetah in India and gharials in Punjab are an effort by the government to restore original habitats. Her earlier studies in the Shivaliks along with ZSI, BSI, Forest Department and the Universities also indicate several species with dwindling populations.

Dr. Gaurav Sharma, Scientist-E, Regional Centre, Zoological Survey of India, Dehradun (MoEFCC) was the key speaker at this occasion. He said that human exploitation of biological resources has increased dramatically in the last few decades resulting in imbalance of the ecosystem. He informed that India covers 2.4% of the world’s land area that accounts for 6.1% of its faunal species.  Further, around 1,03,258 species of animals/fauna belongs to 26 phylums of  kingdom of Protozoa and Animalia  that includes 66,363 Insects species recorded out of 16,79,523 species in the world.  He emphasized on the urgent need of undertaking necessary conservation and management measures to protect Faunal Diversity in view of its fundamental to the existence of life on Earth.

Dr. Rajesh Grover, Director, Science City present at the occasion  said that biodiversity is fundamental to the existence of life on Earth and its importance cannot be underestimated. He urged the participants to sensitize masses towards conservation and sustainable management of country’s flora and fauna. 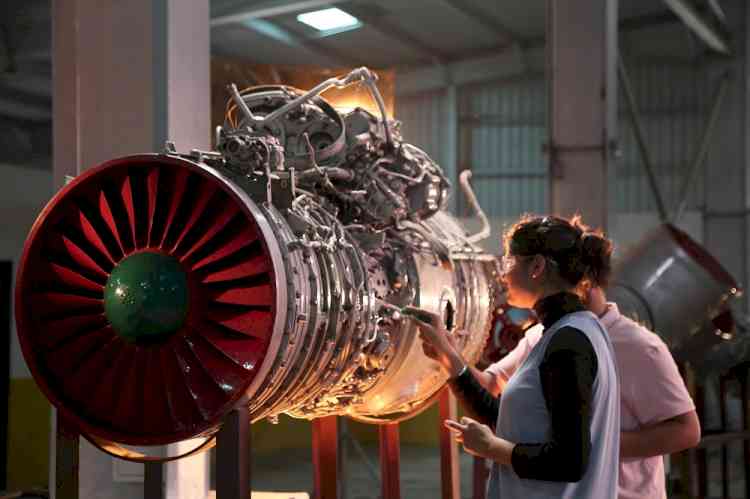 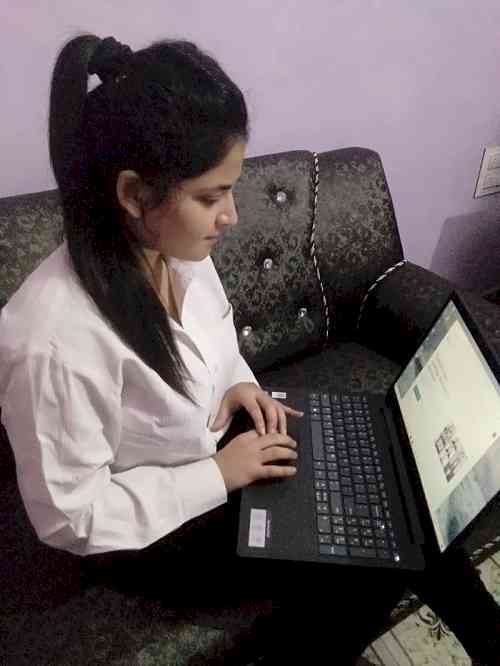 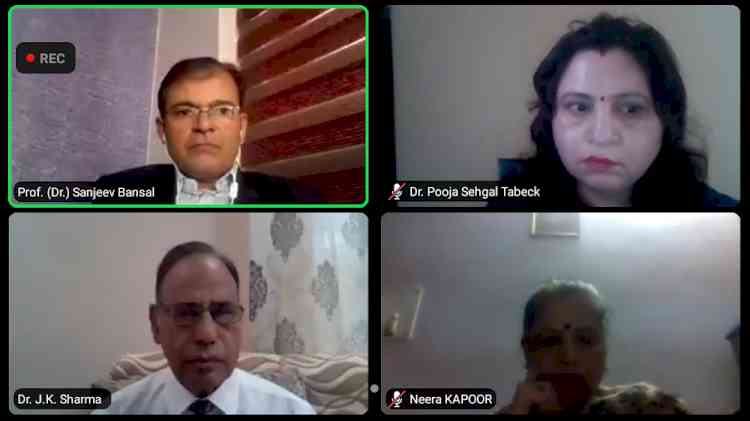 17 Indian students embark on an academic journey with Global...