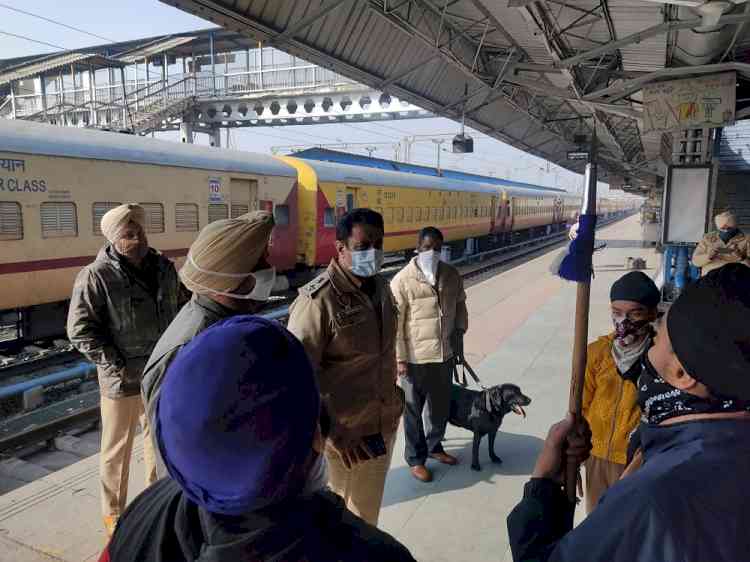 While leading the checking, DCP Simratpal Singh Dhindsa said that police administration has fully geared up for maintaining peace so that seamless polls could be ensured vis-a-vis having focus on safety/security of the people. ACP Harsimrat Singh Shetra was also present on the occasion.

The DCP revealed that several companies of para-military forces have arrived while Anti-Riot Police has also intensified checking and other safety measures along with Commissionerate police. In days to come more companies of CRPF and ARP teams will be reaching, said the DCP adding that free, fair, transparent and peaceful assembly polls would be ensured at all cost. He said that joint teams of paramilitary forces along with Commissionerate police personnel would be deployed to patrol the areas besides foot marching especially in the vulnerable areas as part of confidence-building measures.

Battle for UP: Another Yogi minister resigns 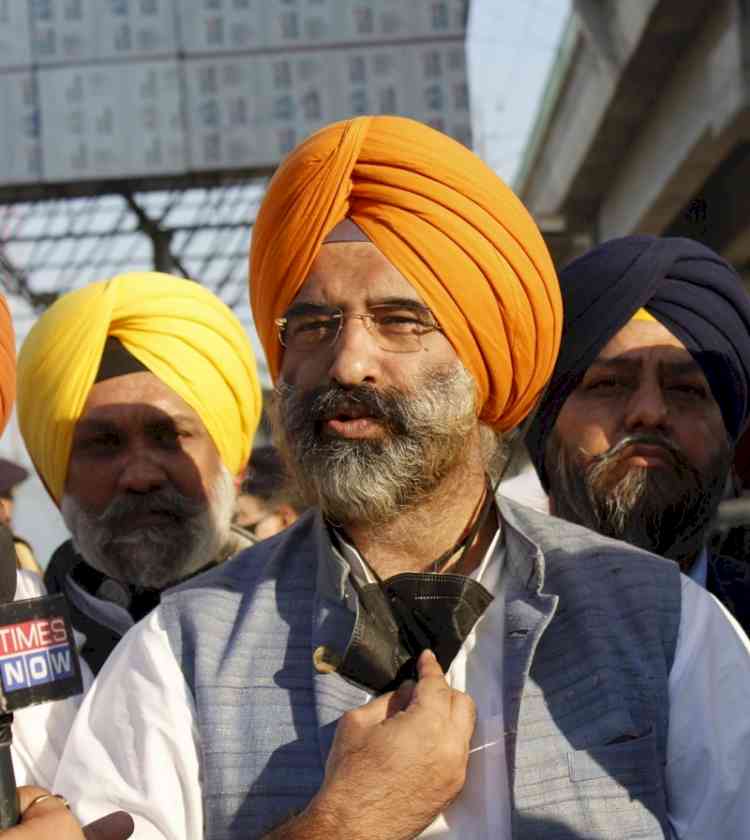 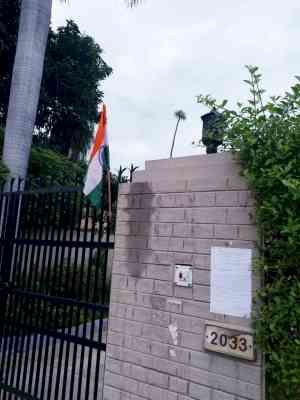 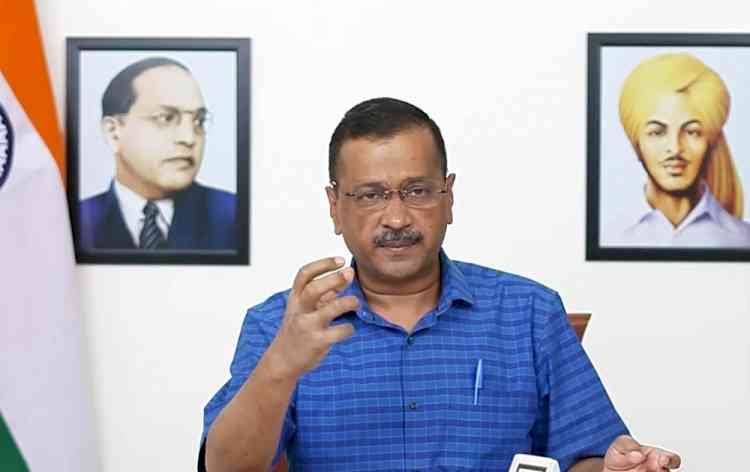 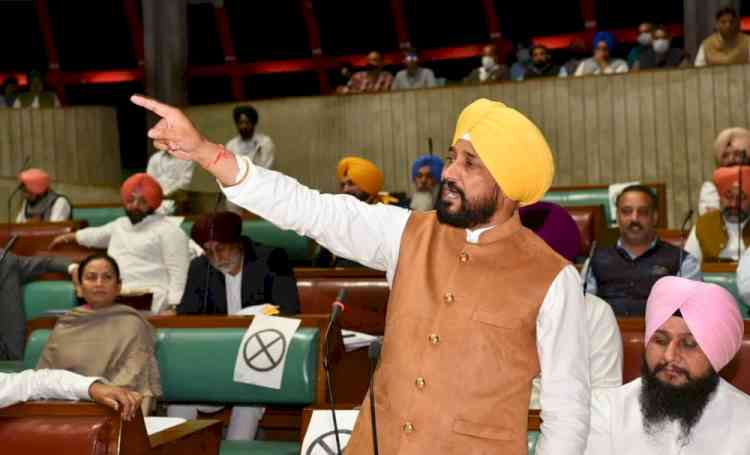