Especially in these challenging times

It is said that laughter is the best medicine, and everyone enjoys a chuckle or two as it takes away all their worries for a while. Comedy shows make for a perfect family viewing experience, especially in these challenging times. While as a viewer you might have your list of shows that make you laugh, popular faces Raju Srivastav, Aasif Sheikh, Annu Awasthi, Shubhangi Atre, Yogesh Tripathi and Rohitashv Gour who have been the very reason for giggles and chuckles in many households share what cracks them up.

Aasif Sheikh aka Vibhuti Narayan Mishra of Bhabiji Ghar Par Hai shares, “Ever since I joined the entertainment industry my motive was to make people happy in whichever way possible. As a performer I feel that this is our superpower, that we can make the audience feel a plethora of emotions through the medium of television and big screen. One such person who had such an effect on me was Mehmoodji. His comic style would always leave me in splits, and I would use his jokes on my friends often and even pretend to talk like him. It so happened that much later in Bhabiji Ghar Par Hai I got to essay a role similar to his Nayi Padosan character. It was an absolute honour!”

Anu Awasthi aka Bittu Kapoor of Aur Bhai Kya Chal Raha Hai shares, “My presence as a comedian started off very locally in Kanpur. I never in my wildest dreams imagined that my reach would expand to a time when people in places like Mumbai and Delhi would recognize me as well! What makes me laugh is a good story line with well-timed jokes and that’s ‘Aur Bhai Kya Chal Raha Hai?’ for me. The minute I read the plot of the show I knew that the clever jokes and content would click with the audiences beautifully. I am a part of show that not only makes me a comic but allows me to enjoy it as well.”

Shubhangi Atre aka Angoori Bhabi of Bhabiji Ghar Par Hai shares, “When I joined the entertainment fraternity, I never imagined that comedy as a genre would be my calling. With Bhabiji Ghar Par Hai, I received the opportunity to really tap into my comical self. I enjoy a lot of stand-up comedy; I love the impromptu sessions they hold and engage with their audiences. I like watching Russell Peters for his comic timing and satirical acts.”

Yogesh Tripathi aka Happu Singh of Happu Ki Ultan Paltan shares, “From the time I said ‘Arey dada’ I just knew that the catchphrase would become an integral part of who I am, and the audiences loved it. Seeing little children call me Happu dada brought me so much joy. Making people laugh is an art form that I learnt from the greatest comedian of all times – Charlie Chaplin. That man brought about new heights to silent comedy, who knew that just gestures would suffice to leave a person in splits. His actions and mannerisms spoke a thousand words, he simplified humour and brought the world closer.”

Rohitashv Gour aka Manmohan Tiwari of Bhabiji Ghar Par Hai shares, “Comedy can change the world in a peaceful and positive way, and especially in the current scenario we are all looking for a way to make the world a happier place. Whenever I am on sets practicing my lines, I can’t help but ask myself ‘Will this make the viewers laugh?’. Because I know that there are thousands out there who tune into the television to unwind from their daily woes. For me the legendary Johnny Walker and his iconic roles in films like Shikar and Chachi 420 are my all-time favourites. Also, actors Om Puri, Paresh Rawal, Boman Irani, Johnny Lever through their comical acts never fail to make me laugh. Ye haste bhi hai aur hasate bhi!”

Even today when I go out, people call me as ‘Commando’:... 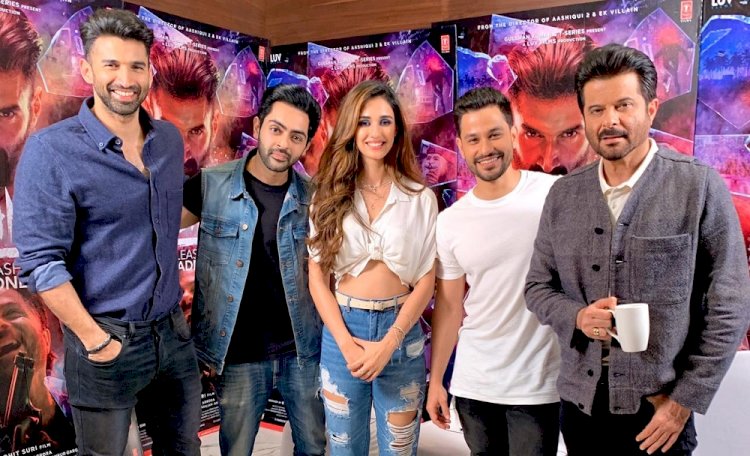 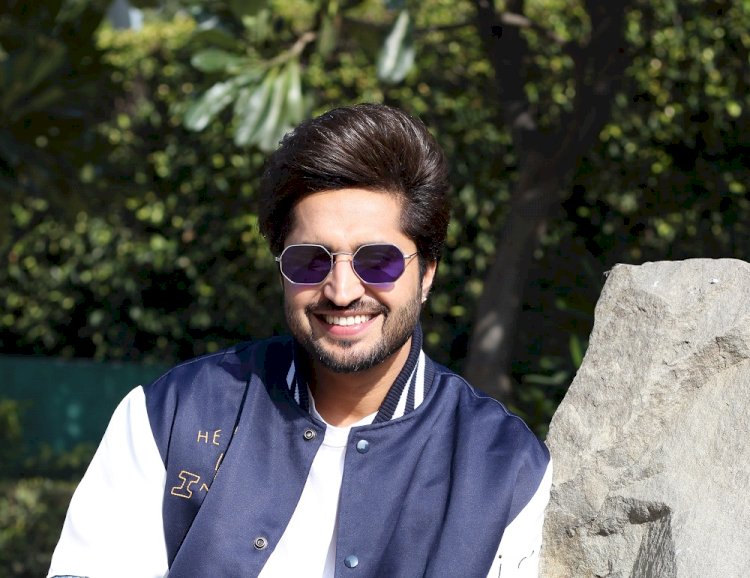 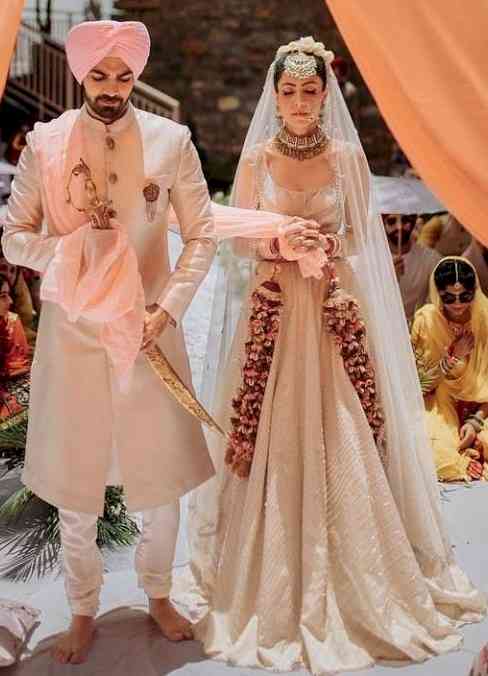