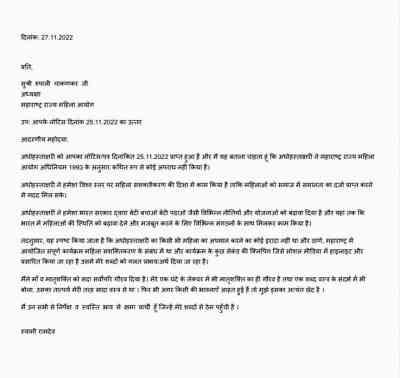 Ramdev has sent an email to this effect to the Maharashtra State Commission for Women Chairperson Rupali Chakankar, in response to her missive of Friday demanding an explanation for his utterances within 72 hours.

Confirming the development, the MSCW head informed that Ramdev has sent the response to her, expressing both regrets and tendering an apology, but also claiming that his remarks were allegedly twisted out of context.

"We have received his reply to our notice... However, if there are any more objections or complaints, we shall conduct a full-fledged probe and get the full video recording of the programme held last week," warned Chakankar, while speaking with IANS.

Addressing Patanjali Group's free Yoga training programme for women in Thane, Ramdev Baba babbled without batting an eyelid before the gathering, largely comprising females: "Women look good in saris, they look great in salwar suits, and in my view, they look good even if they don't wear anything."

The blatant statements rocked the state with calls to "slap, kick, tonsure" Ramdev and threats to storm his next programme, from various quarters in Maharashtra and other parts of India, with even Amruta Fadnavis earning the ire of many.

Furious senior leaders of various parties, including Sanjay Raut, Dr. Manisha Kayande, Kishore Tiwari, Mahesh Tapase, farmers, feminists or women activists like Trupti Desai, Aparna Malikar, and others pounced on Ramdev, seeking an unconditional apology, booking him for degrading womenfolk and other demands, even as the MSCW slapped a notice.

In his reply to the MSCW within the deadline period, Ramdev contended he has not flouted any rules of the state panel, and has always campaigned at the global level to help women get dignity and equality in all spheres.

"I have also supported, encouraged various policies of the government like 'Beti Bachao, Beti Padhao', and worked with several organisations to strengthen these initiatives. I categorically state that I have not insulted any women nor had any intentions to do so," Ramdev wrote.

He added that the (Thane) programme was themed for women's empowerment but video clips of his comments of a few seconds from the hour-long speech were purportedly 'twisted' out of context to convey a wrong impression.

"I have the highest regards for Mother and mother-power... The comment on attire was meant for 'simple clothes'. If it has hurt anybody's sentiments, I deeply regret the same. I also apologise to them for causing any distress," said Ramdev.

MSCW officials hinted that it would treat the matter as 'closed' but if they received any fresh complaints against the Yoga guru, the women's panel would not hesitate to launch a full-fledged investigation. 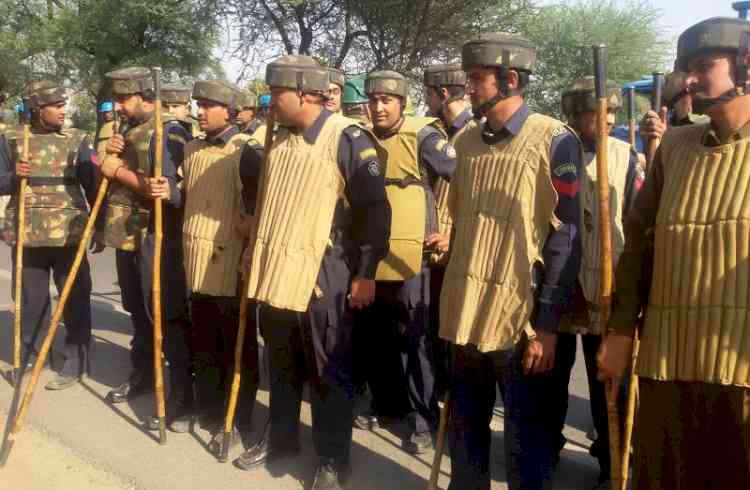 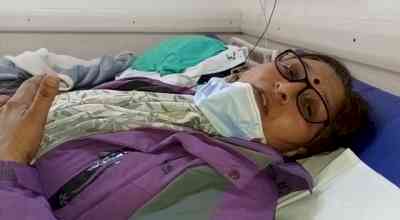 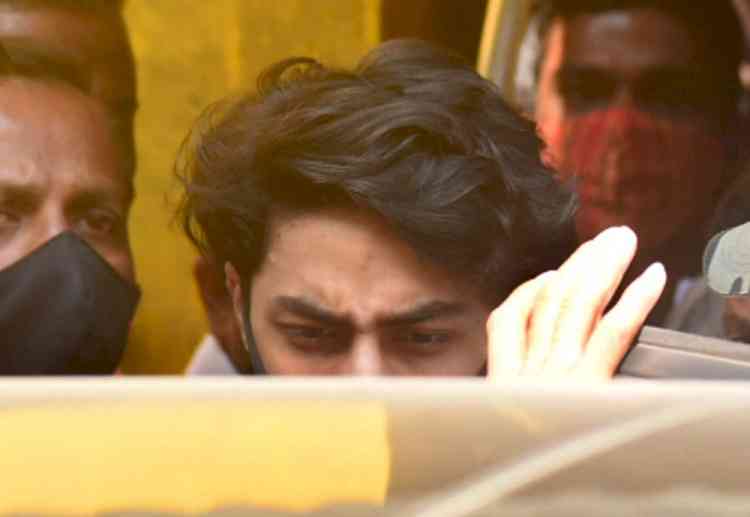 Aryan Khan walks out of jail

Electricity and biogas shall be generated by waste in Dharamsala:...