Calls it `rubbing of salt on wounds of agitating farmers’

Chandigarh, September 8, 2021: Terming the Union Cabinet’s  measly wheat MSP hike as pathetic, Punjab Chief Minister Captain Amarinder Singh on Wednesday slammed the Central Government for rubbing salt on the wounds of the beleaguered farmers, who have been out on the roads agitating against the Farm Laws for the past 10 months.
At a time when India’s agriculture sector is passing through a distress phase and the farmers are agitating for a remunerative MSP, the Bharatiya Janata Party (BJP) led Government of India has played a cruel joke on the `annadaatas’, said the Chief Minister.
Demanding MSP of wheat to be fixed at Rs. 2830/- per quintal (as against the meager Rs 2015/quintal announced today by the Centre), Captain Amarinder said the farmers should not be forced to subsidize the consumers, which they have been doing since long. “It is time the Government at the Centre heeds the problems of the farmers and gives them their due,” he said,
adding that the BJP-led government’s continued apathy towards the farmers had brought the farming sector, which has been one of the country’s biggest economic strengths, to the brink of disaster. “Why is the Centre treating our farmers so obnoxiously,” he asked.
Terming the MSP for wheat at Rs. 2015/- per quintal as “far below the expectations of the farmers of Punjab,” the Chief Minister said his government has suggested the MSP of Rs. 2830/- per quintal depending on the cost of production of wheat in the State. Pointing out that the CACP estimates project an increase of 3.5% only in the comprehensive cost of production (C2) over the last year, he said this does not even cover the inflation in cost of inputs.
The Chief Minister pointed out that the MSP for wheat has increased from Rs 1975/- per quintal for RMS 2021-22 to Rs 2015/- per quintal for RMS 2022-23, which is just 2% increase over last year. However, the increase in input costs is much higher, he said, adding that wages have increased by about 7% during this year, diesel price by more than 4%, and machinery cost has increased by almost 20% in this period. As these inputs constitute major components of cost of cultivation of wheat, a meager 2% increase in MSP will not adequately compensate the Punjab farmers and will reduce their profitability, he stressed.

From cooking delicacies to personally serving them, he did it all

Farmers should not worry at all, every single grain would... 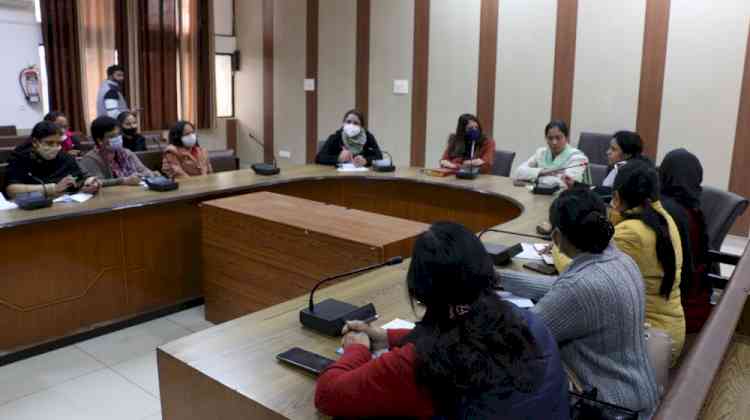 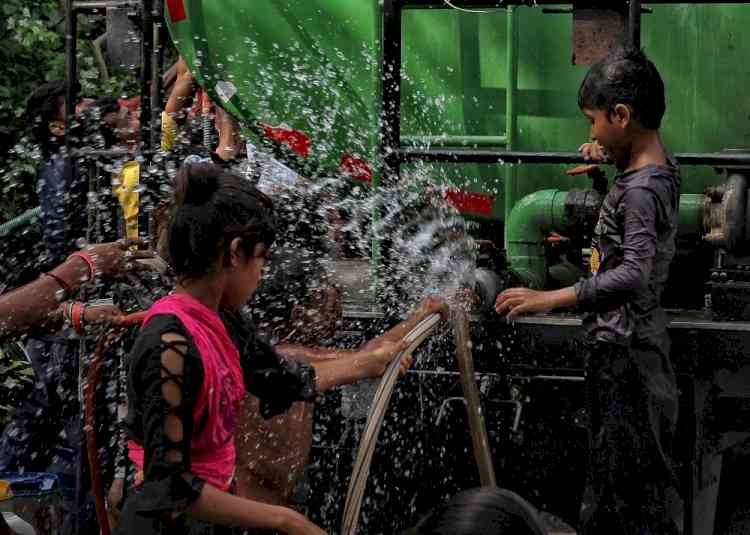