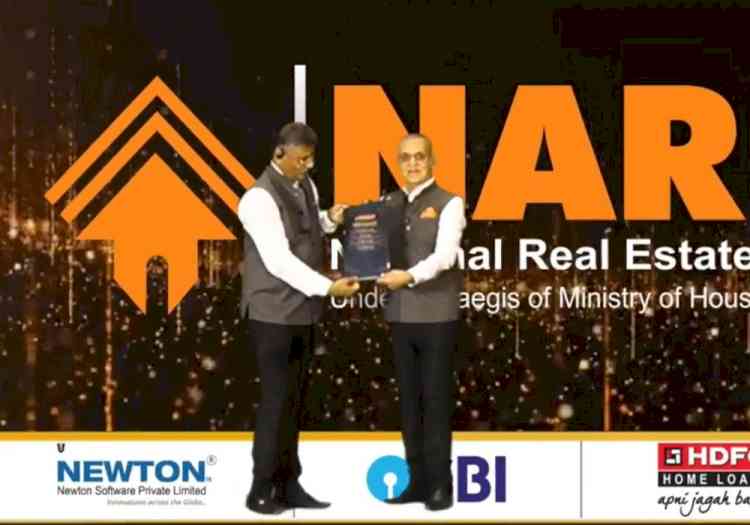 Mumbai: The Centre has asked the Government of Maharashtra to submit a proposal seeking taxation concessions for Maharashtra’s slum rehabilitation programme and also a proposal for Pradhan Mantri Aawaas Yojana for affordable housing projects. Shri Hardeep Singh Puri, Minister of State, Housing and Urban Affairs asked Shri Jitendra Awhad, Cabinet Minister of Housing, State of Maharashtra to submit a note in this regard for further discussion in the sanctioning committee on urgent basis. Shri Puri was responding to a submission by Dr Jitendra Awhad, Cabinet Minister of Housing, Government of Maharashtra seeking extended support by the Central Government for Maharashtra Government’s ambitious slum redevelopment programme.

Both Shri Hardeep Singh Puri and Dr Jitendra Awhad were talking as the Chief Guest and the Guard of Honour; respectively, at the ‘Change of Guard’ event organised by National Real Estate Development Council (NAREDCO)’s West Zone to welcome a new President Shri Ashok Mohanani and felicitate the past President Shri RajanBandelkar.

Shri Ashok Mohanani, Chairman of a Mumbai - based real estate Group, Ekta World, today took over as a President of Western Zone of the National Real Estate Development Council (NAREDCO), an apex body of India's real estate industry. In a virtually arranged 'Change of Guard' ceremony today, he took the charge from the past President of NAREDCO West and Convener, Housingforall.com and Chairman of Raunak Group, Shri RajanBandelkar. Shri Rajendra Pate has become the President of Pune Chapter of NAREDCO.

The 'Change of Guard' ceremony took place in the gracious virtual presence of luminaries such as Shri Hardeep Singh Puri, Minister of State, Housing and Urban Affairs, Government of India, as a Chief Guest and Dr Jitendra Awhad, Minister of Housing, Maharashtra State as the Guest of Honour. Dr Niranjan Hiranandani, National President of NAREDCO and Chairman and Managing Director of Hiranandani Communities graced the occasion along with other members.

While assuming the leadership role as a new President from his predecessor Shri RajanBandelkar who spearheaded the organisation in the testing times of the pandemic and before by introducing pro-growth initiatives like ease-of-doing business, HousingForAll portal launch, zero stamp duty, etc., Shri Ashok Mohanani, an incumbent President promised the fellow members to continue with aggressive initiatives for the betterment of the members by working closely with the Government and regulatory authorities.

Shri Ashok Mohanani also set his vision clear; particularly for bringing a holistic development of the real estate sector across Maharashtra, and said that ‘’NAREDCO West would form a consortium of developers from Tier II and III cities of Maharashtra to make them avail funds from the banks and NBFCs for their projects. He forecast that the demand recovery will push housing sales; particularly in the affordable segment, mainly due to NAREDCO West’s initiatives, support by the Government and the RBI in interest rates and price rationalisation.Taking over this baton in the most challenging times of the pandemic, the task before me is to continue with various aggressive growth measures the Western Zone has taken under the erstwhile leadership of Shri RajanBandelkar.With the same zeal, my priority would be to rejuvenate the country's major real estate market of Western India including Mumbai and push new ideas to match the attitudinal changes in the customers' behaviour with that of the industry.’’

Shri RajanBandelkar, past President of NAREDCO West Zone and Convener, Housingforall.com welcomed Shri Mohanani in a new role. He said, “NAREDCO West, with over 2,000 members as on date, took rapid strides since inception in initiating reforms such as ease – of –doing business, HousingForALL portal, zero percent stamp duty, community development activities, etc.  with the cooperation from the Government authorities and officials. Now, Shri Mohanani taking the leadership forward, his long - drawn experience in the real estate sector would help in taking up more new initiatives in this testing time that will impact the growth of the sector in this region."

Welcoming Shri Mohanani in his new role and congratulating Shri Bandelkar for his exceptional inning as the past President, NAREDCO’s Chairman Shri Rajiv Talwar announced that the State of Maharashtra should consider a levy of zero stamp duty on the lines of NAREDCO West to help the homebuyers buy houses at affordable prices, support the real estate industry and increase the State revenue. He informed that NAREDCO West’s drive of Zero percent stamp duty pushed Maharashtra Government’s stamp duty collection to Rs 2,000 crore in October from Rs 800 crore in September where NAREDCO Pune’s initiative helped mop up Rs 1,000 crore as stamp duty.

Dr Niranjan Hiranandani, President, NAREDCO (National) and ASSOCHAM and Chairman & Managing Director of Hiranandani Communities, said,"We are grateful to the Ministry of Housing of the Government of India, State Housing Ministry and the RBI for their forthcoming initiatives to support the real estate sector.Shri Mohanani's invaluable guidance will help show resilience to the challenges and bring innovative ideas for the sector's growth in the Western region."

Shri Hardeep Singh Puri, Minister of State, Housing and Urban Affairs, Government of India wished Shri Mohanani the best and expected his leadership to find remedial measures with the Government agencies for a common good of the industry.

Dr Jitendra Awhad, Minister of Housing, Maharashtra State congratulated Shri Mohanani for his new role and assured co-operation from the State Government to NAREDCO West in all the matters concerning to the interests of the industry and the homebuyers.

Shri Ashok Mohanani, with his over three decades of expertise, is a real estate stalwart and has imparted his acumen to the industry and the players from time to time.

Airtel Thanks app now available in Telugu for Airtel Prepaid... 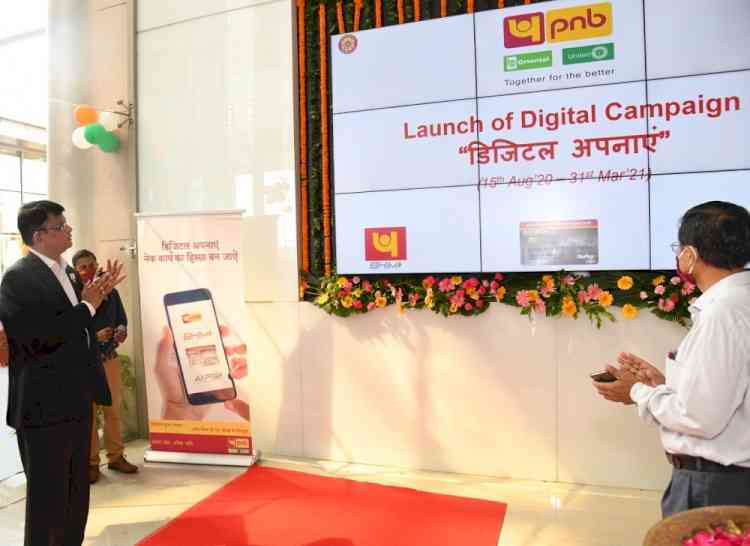 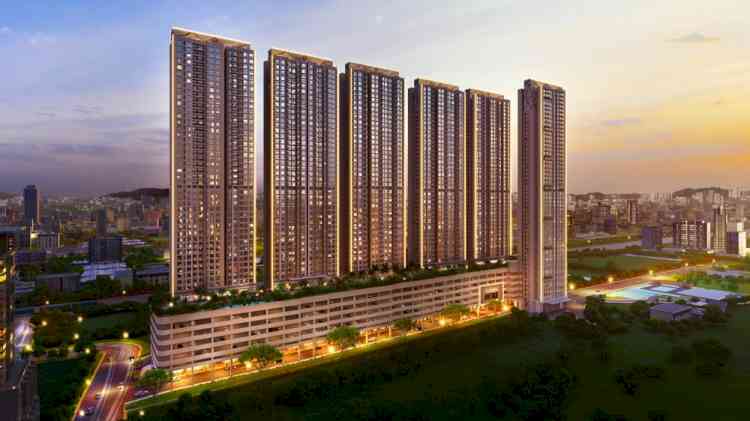 Runwal Group ushers in world class living with launch of...