Central Budget is just other example of being a flake : Dewan 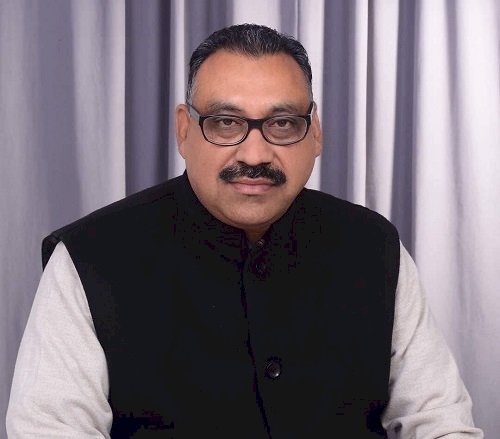 Ludhiana, February 2: Pawan Dewan, Chairman of the Punjab Large Industrial Development Board, has described the budget presented yesterday by Narendra Modi government of the Center as another example of being a flake.

In a statement issued here, Dewan  said that it was expected that in the circumstances of the current recession, the central government would give relief to the common people and especially the industries. But on the contrary, the Modi government has kept its old stand and once again the people of the country and especially the industries have faced a lot of disappointment.