Dharamsala, August 25, 2021: It was denied in Khaniyara and now the campus of Himachal Pradesh Central University will not be built in Jadarangal said former Minister Sudhir Sharma. He said that after the news came out that the Geological Survey report has completely denied the construction of the building on the architectural condition on this land, the people of Dharamsala are angry and furious. He has termed it as a conspiracy to snatch the Central University from Dharamsala.

In a statement issued to the press, Sudhir Sharma said that the central and state government has cheated the people of Kangra district and Dharamshala. “BJP leaders of the area lack the will power and due to this the project is slipping from Dharamsala. The BJP leaders of Dharamsala have succumbed to the pleasure of power, but the people of Dharamsala will never forgive them. The Congress will launch a fierce agitation against this action of the Central and State BJP Governments.”, said Sharma.

According to the sources, the report of the State Geological Survey about construction work of HPCU in Dharamsala has been sent to the Geological Survey of India, Kolkata for further processing. If no positive response received, then there may be a cloud of trouble on the part of the Central University to be built in Jadarangal.

Sudhir Sharma has alleged that the central government under pressure from some state leaders is trying to snatch the central university from Dharamsala and transfer it completely to Dehra, 70 kms away.

He said that under the UPA government of the Center, the Central University was approved for Dharamsala, whereas in the present Central Government, the situation has become  that only 30 percent of the part remained in Dharamsala and 70 percent of the share has to be shifted to Dehra and the BJP leadership is  trying to snatch it too . He said that cricket stadium, mini secretariat, multistory hotels etc  can be built in Dharamsala but a central university cannot be built, is really non understandable .

Sudhir said, “In a country like Japan, where earthquakes occur more than our area , all the construction works going on as new techniques of construction have been invented in the world. I want to know that on the basis of what facts the team prepared the report, for how many days it stayed and whether the data was taken from the satellite? if the government also takes the data of the entire state, then probably most of the area will turn negative and construction will have to be  stopped  in the entire  state?

Sudhir Sharma has warned the central and state BJP government to stop doing politics on  the issue of central university, otherwise the Congress party will be forced to take it to the streets for the rights of the people and will launch a violent agitation. “We will also approach the court regarding this matter,” said Congress leader. 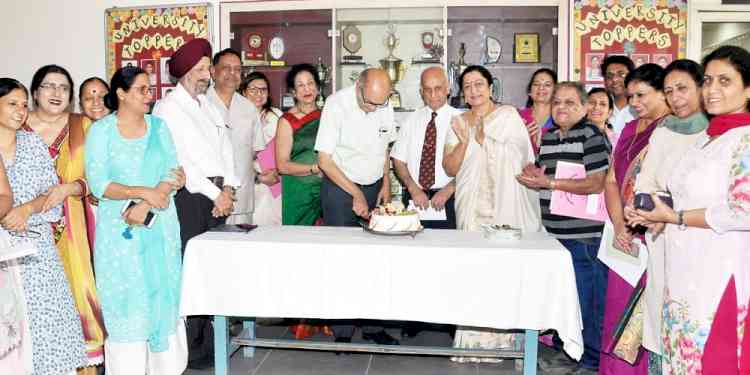 KMV (Autonomous) Ranked No.1 College in Punjab by India... 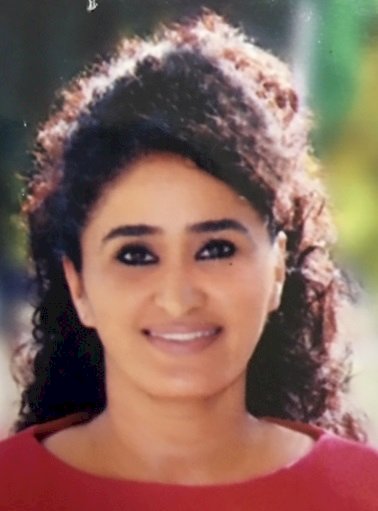