Chandigarh: Expressing shock at Union Agriculture Minister Narendra Singh Tomar’s atrocious lies over Punjab’s and the Congress party’s stand on the controversial Farm Bills, Chief Minister Captain Amarinder Singh on Thursday said the BJP leader had clearly shed even the pretense of fairness and honesty in pursuit of his party’s demonic agenda.

In his desperation to promote the BJP-led NDA government’s conspiracy to ruin the farmers, Tomar had thrown all propriety to the winds, spreading disinformation against the Congress in general, and him in particular, by peddling shameless falsehoods, said Captain Amarinder.

Reacting to Tomar’s latest remarks on the issue, the Chief Minister termed it a pack of outrageous lies. The entire statement of the Agriculture & Farmers’ Welfare Minister, as part of a reported interview, was nothing more than unsubstantiated allegations, false claims and deceitful verbal assurances, which provided neither any basis nor any reason for trust or belief, said Captain Amarinder.

On Tomar’s question at to ‘why did he (Captain Amarinder) keep it in his manifesto that APMC will be changed’, the Chief Minister said it was obvious that the Minister had not even read the Punjab Congress 2017 manifesto.

The manifesto had clearly promised that “Updation of APMC Act will be done to ensure direct access of farmers to the national and international markets through digital technology without tinkering with the existing MSP system” and “Government of India will not be allowed to tinker with the existing MSP system. Instead they will be pursued to effectively implement MSP for other crops i.e. Maize, Pulses also. Further, it had stated that Agriculture Marketing will be upgraded and digitized with a complete Ban on utilization of Mandi Board Funds for purposes other than Agriculture Marketing.”

Captain Amarinder noted that there was a difference between changing the APMC for the better, which the Congress manifesto clearly promised in detail, and destroying the tried and tested APMC system to benefit a few corporate cronies, which the BJP-led Government’s new farm Bills were designed to do.

Even the Congress 2019 LS poll manifesto also categorically stated that MSP would be protected at all costs and that thousands of markets/Mandis would be set up by the state governments to provide easy access to farmers for profitable sale of their produce, the Chief Minister pointed out.

“Tell me one place in which your three Bills have made any such promise to the farmers,” he dared Tomar, slamming the Minister for spreading brazen lies in an attempt to befool the farmers. Contrary to Tomar’s allegations, there was no question of going back on the Congress promises, either at the national or state level, because at no point did the party make any promise to ruin the farmers, either in 2017 or in 2019, the Chief Minister said.

The only freedom which the Central Government, including Tomar, was pleading for the farmers was from their livelihood, said Captain Amarinder, adding that the well-established market system in Punjab had, for decades, given the farmers total security and protection from greedy and monopolistic private traders. By tearing the fabric of this system apart, the BJP simply wanted to give the lucrative agriculture trading business to their capitalist friends in the corporate world, just as they had already done in some other key sectors of growth, he added.

Tomar’s tirade of fictions against the Punjab government and the Congress party have exposed the Centre’s desperation to enforce the new laws on the farmers, by hook or by crook, the Chief Minister said.

Captain Amarinder pointed out that another Union Minister had first lied in august Parliamentary precincts when he told the House that Punjab, as member of the high-powered committee on agricultural reforms, was on board with the Ordinances, when the fact was that the eyewash of the committee never once made a mention, verbally or in writing, of these proposed new laws. Tomar has now taken the blanket of BJP’s lies outside the Parliament by making outrageously deceitful statements attacking the Punjab government and the Congress party in what was clearly a political agenda to defame the two, said the Chief Minister.

“If the Minister is so sincere about the welfare of the farmers, why does he not get the Bills amended to incorporate categorical and clear commitments by the Centre on retaining the MSP as well as the Mandi system,” asked Captain Amarinder. The fact was that the central government had every intention of dismantling the MSP regime as well as the existing procurement system, and handing over the entire farm trade business to private players, and eventually even withdrawing the food subsidy on which lakhs of poor in the country are dependent for survival, he added. /(Sept 24)

Punjab CM appeals to farmers to maintain law and order, adhere to covid norms during... 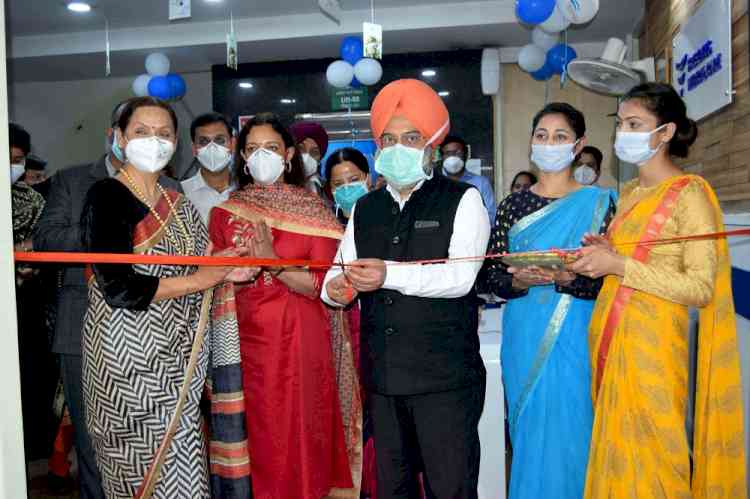 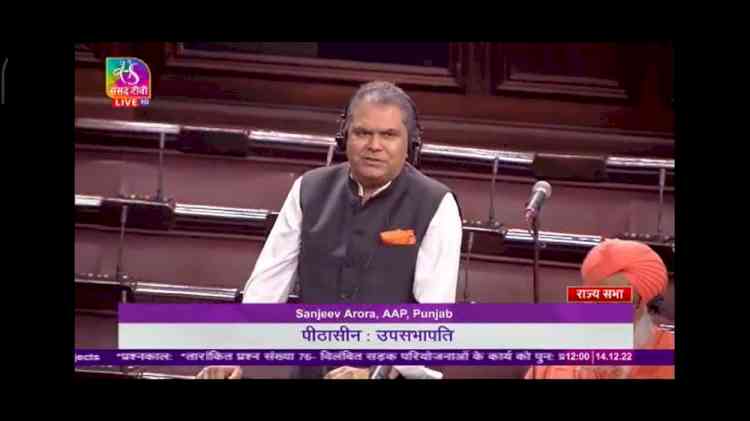