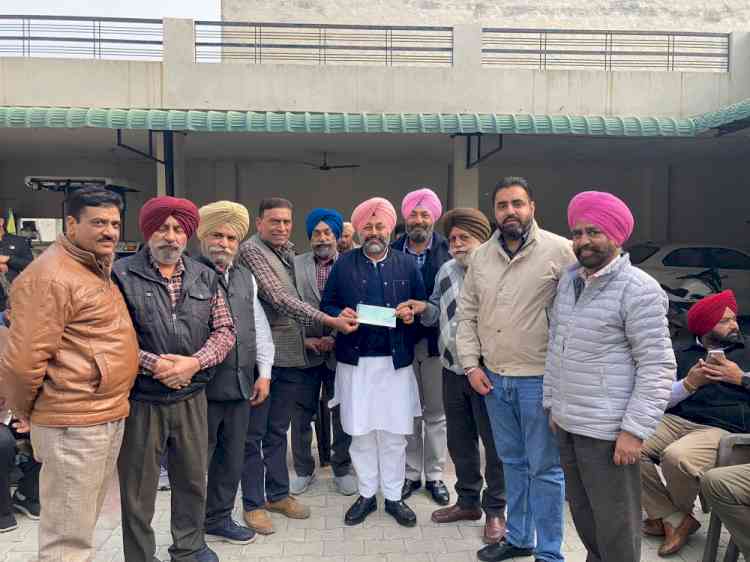 Khanna (Ludhiana), December 14, 2021: Keeping up his promise with the people of Khanna to work towards overall development, Cabinet Minister Gurkirat Singh expedited the grant process for various schools and other organisations.

DDPO office clearly stated that the receipt of every draft should be sent back to the DDPO along with signatures of the recipients.

Goa Institute of Management achieves an outstanding record in its campus placement... 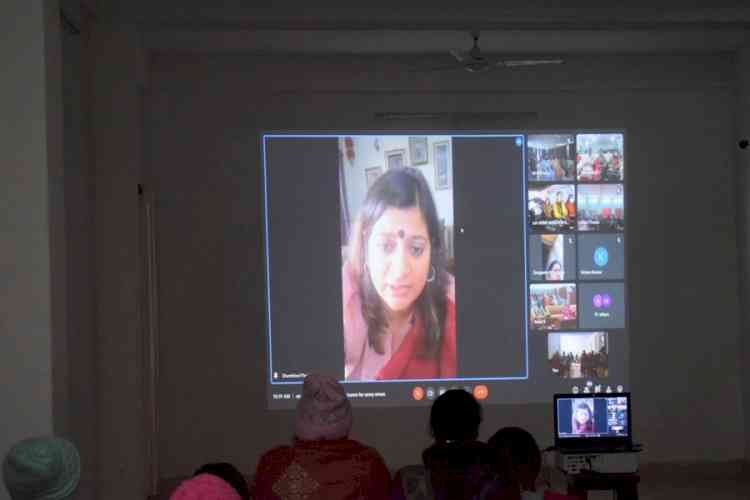 Online lecture on AWWA on work from home opportunities 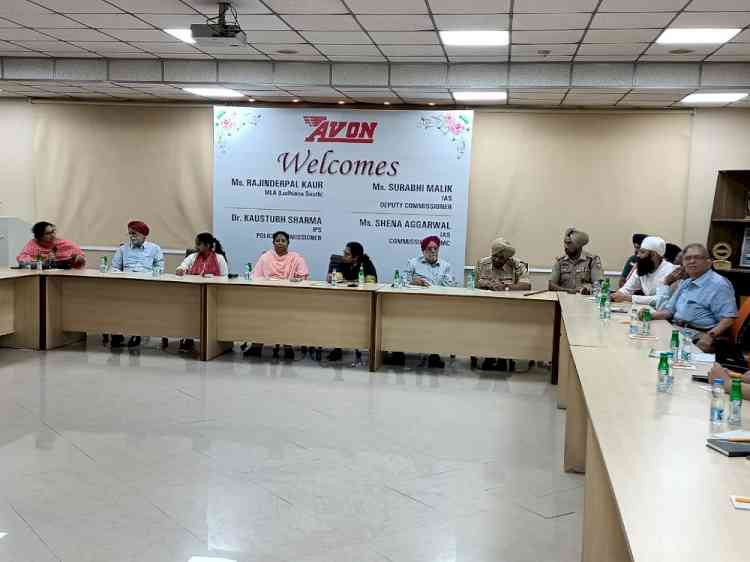 One member of the robbers’ gang arrested in unsuccessful...