The Border Security Force (BSF) said it on Friday shot down a drone, coming from the Pakistani side, in Punjab's Amritsar sector. 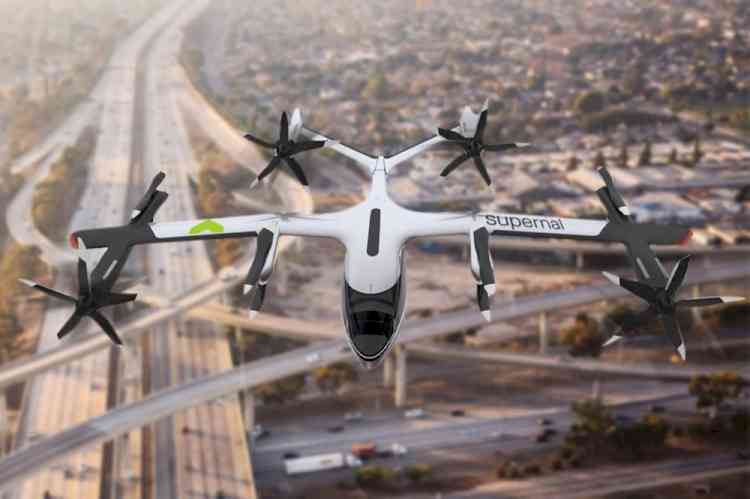 New Delhi, April 29 (IANS) The Border Security Force (BSF) said it on Friday shot down a drone, coming from the Pakistani side, in Punjab's Amritsar sector.

According to the BSF officials, the drone had entered Indian territory in the area falling near village Dhanoe Kalan in Amritsar sector at around 1.15 a.m.

The BSF personnel, deployed at the international border, heard the humming sound of a flying object and as per the standard operating procedure, fired and brought it down. The whole area was cordoned off and police and other security agencies concerned were immediately informed.

An intensive search of the area was carried out and around 6.15 a.m., the search party recovered a black-coloured, 'Made in China' quadcopter (drone), model DJI Matrice- 300, near village Dhanoe Kalan.

The quadcopter had no payload when it was shot down.

The BSF officials also said that the entire area was again searched to ascertain whether the drone was carrying any payload and dropped it before it was shot down by the BSF troopers. So far, nothing has been found, they added.

Anti-India elements in Pakistan have been using drones for transporting arms and narcotics into India. Along the Punjab border, the drones have been used to send narcotics, mostly like heroin, while in Jammu and Kashmir, arms and ammunition have been recovered from the drone when it was shot down by the security forces, senior BSF officials said. 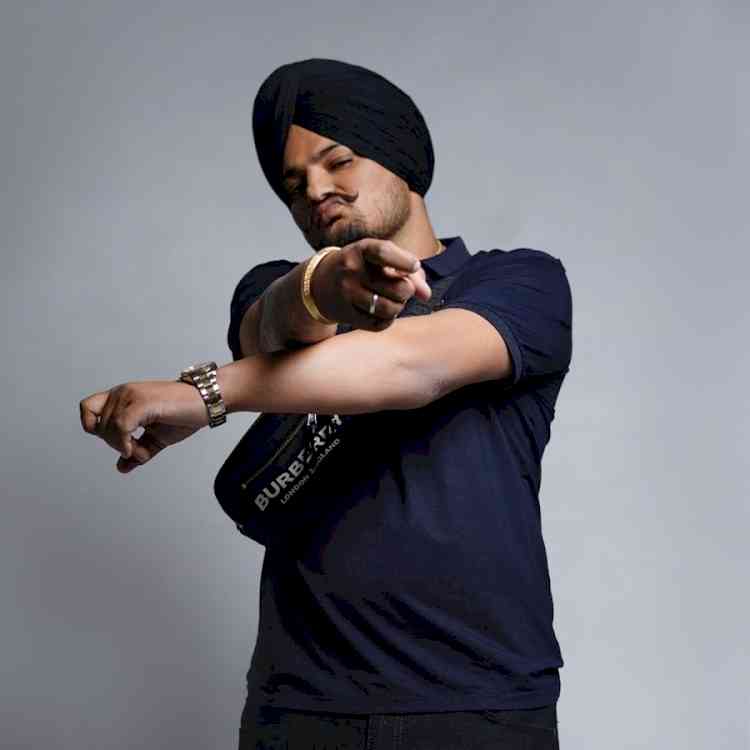 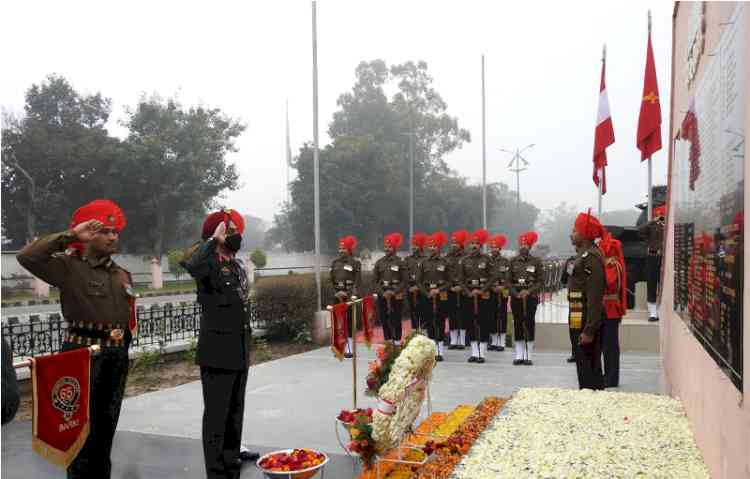 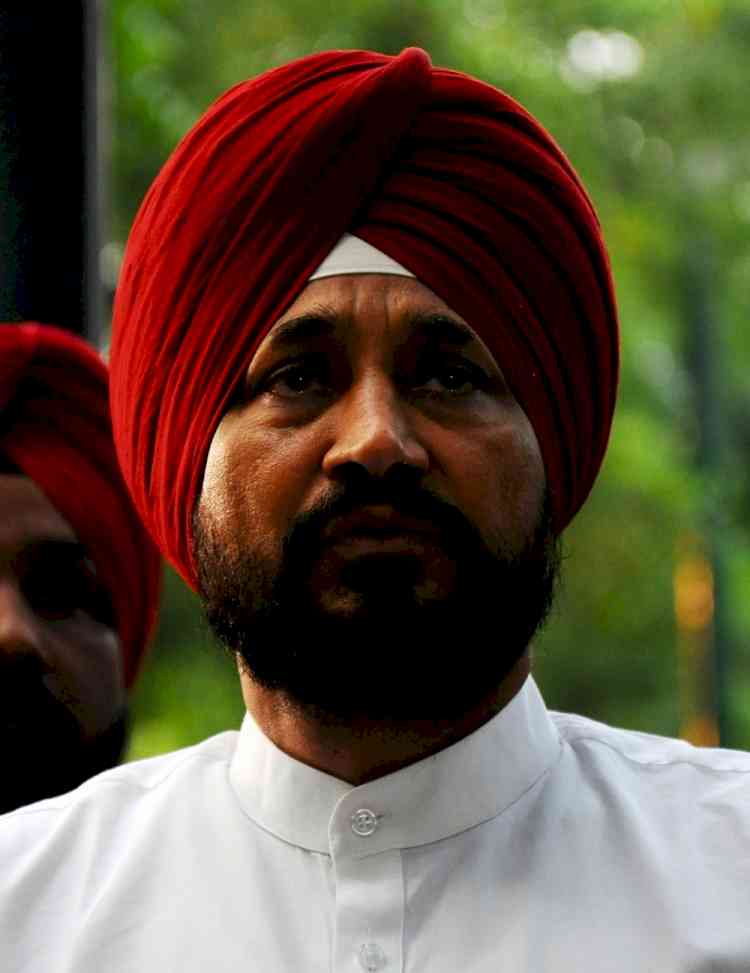 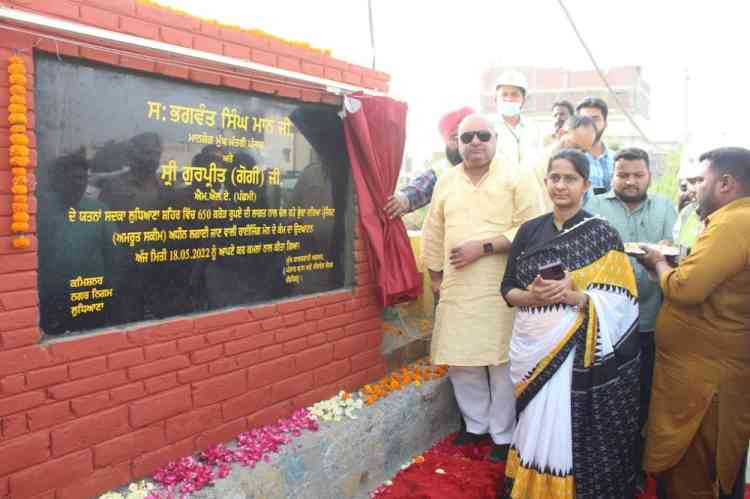