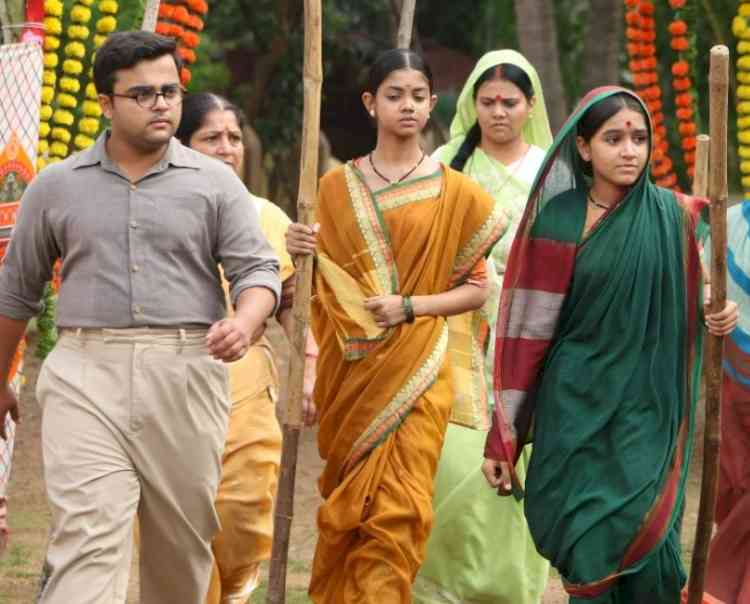 Starting July, &TV’s Ek Mahanayak – Dr B.R. Ambedkar will focus on another important social issue closely connected to Babasaheb’s life journey: women empowerment. In the upcoming track, Ramabai (Narayani Mahesh Varne) and Laxmibai (Shagun Singh) help a woman named Sarla, a victim of domestic violence, from taking an extreme step and get her home, despite opposition from all chawl dwellers. Upon learning about her suffering, Bhimrao (Atharva) enlightens her on her rights and encourages her to fight back, with support from Ramabai.

Says Atharva, essaying young Bhimrao’s role, “Quoting one of the famous quotes of Babasaheb – ‘I measure the progress of a community by the degree of progress which women have achieved.’ Dr Ambedkar made significant contributions to leading society on the path of equality, liberty, and fraternity. He was one of the biggest supporters of women's empowerment and paved the way for women's emancipation. He strongly supported women's rights in India and created several laws to defend and advance women's rights. The upcoming track touches upon this aspect of women's rights and empowerment.”

Narayani Mahesh Varne, essaying Ramabai's character, adds, “Ramabai was one of the greatest inspirations to Dr Ambedkar to take up the social issue of women empowerment. She silently stood resolute in supporting Babasaheb while symbolising humility, resilience, and compassion. Babasaheb established the principle of equality for women in all spheres, including social and economic rights, work, and education. Babasaheb's commitment to establishing liberty and equality has given women the confidence to pursue education, progress in different work sectors and become financially independent today. Our track highlights the aspect of how Dr Ambedkar inspired women to fight for their rights, another important social issue.” 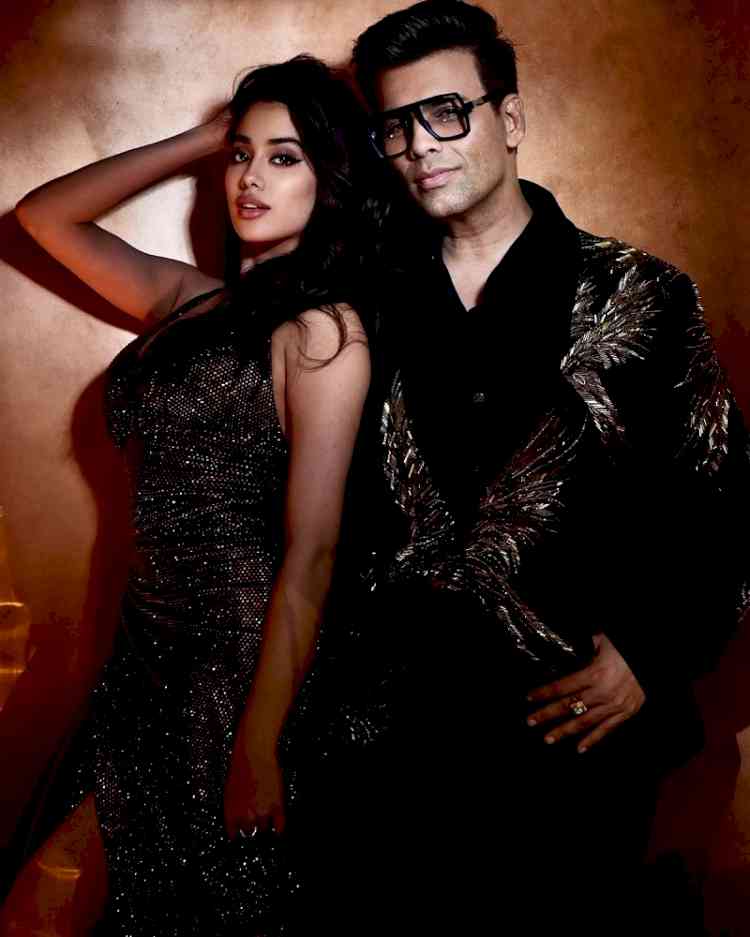 Will you have sex with your ex, KJo asks Janhvi on 'Koffee' 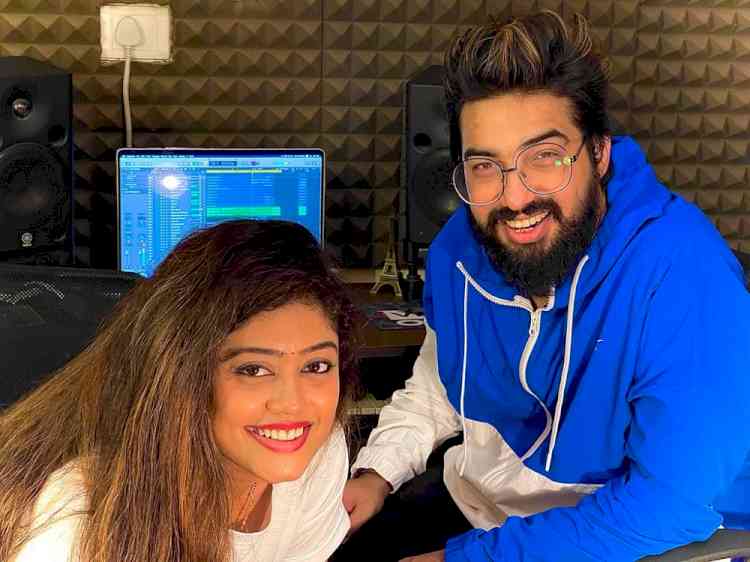 Sachet and Parampara Tandon speak about their future projects,...

Anupam Kher to venture into digital space with his new... 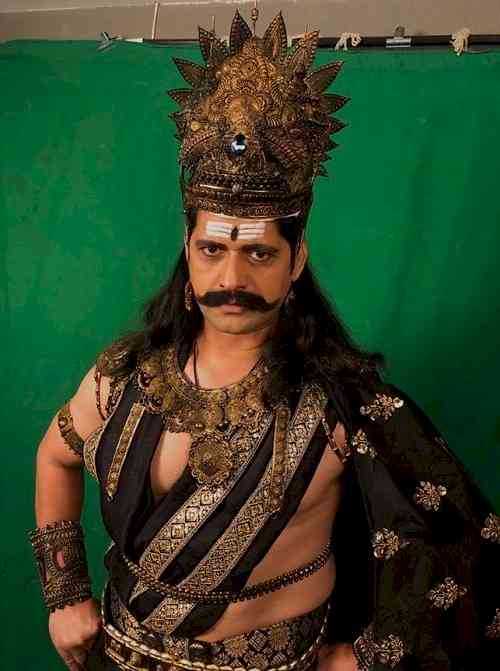 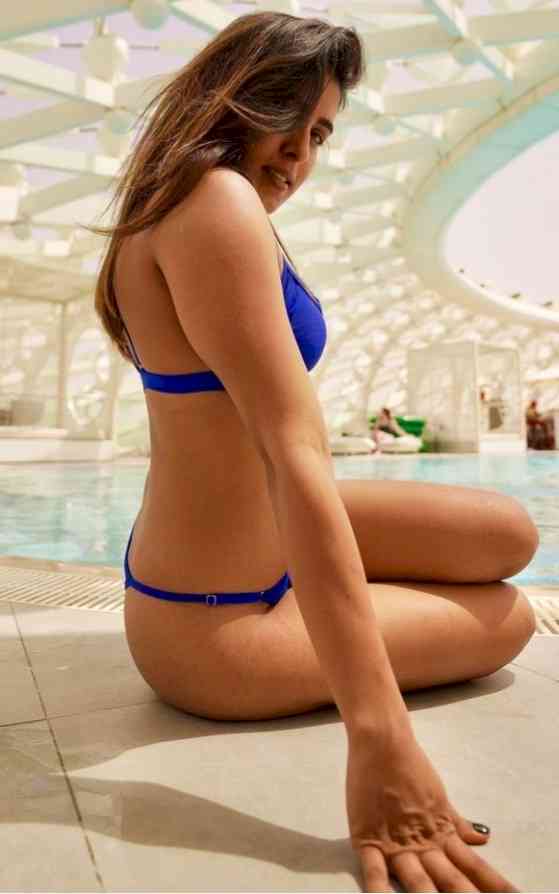