Shiromani  Akali Dal (SAD) president Sukhbir Singh Badal today said chief minister Bhagwant Mann had cheated farmers by assuring State procurement of ‘moong’ but only procured 2,400 quintals out of one lakh quintals which had arrived at the Mandi here. 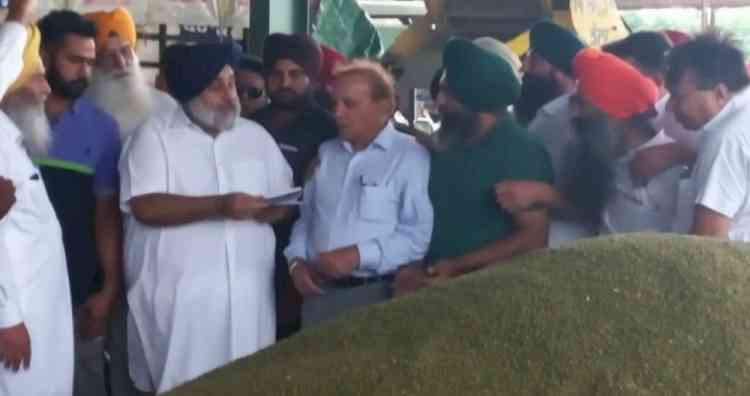 The SAD President, who visited the grain market here and interacted with distraught farmers, said the latter told him that they had increased the acreage under ‘moong’ following the chief minister’s announcement that it would be procured at a minimum support price of Rs 7,275 per quintal  .  “However instead of procuring the moong produce, farmers have been left to the mercy of private purchasers with the government procuring only 2,400 quintals of the crop despite more than one lakh quintals arriving at the Mandi here”.

Asserting that farmers had to sell their crop at Rs 2,000 less than the MSP, Sukhbir Badal said instead of helping farmers the chief minister has indebted them further.  He also condemned the Aam Aadmi Party (AAP) government for spending crores to advertise the fact that the moong crop would be procured at MSP. He said at the State level also the State government had failed to procure as much as 83 per cent of the moong crop.

Badal said after moong, farmers were now facing difficulty in selling their maize crop with thr government not providing any support to them.
Jangveer Singh. 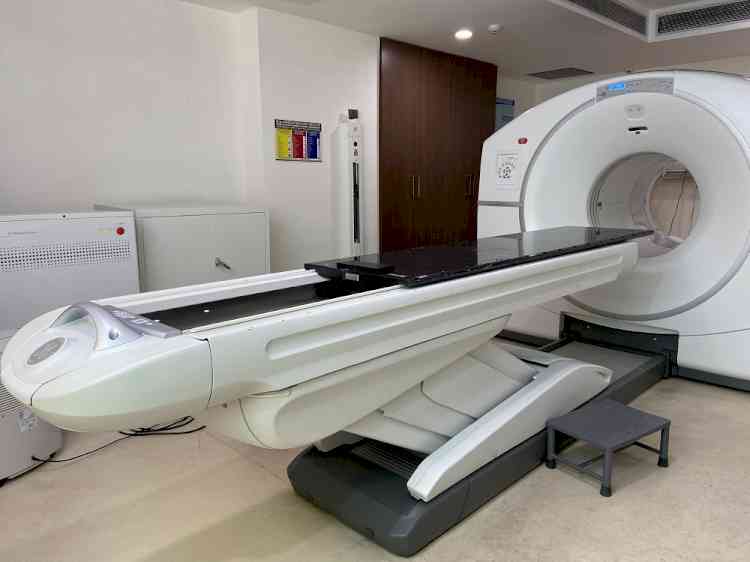 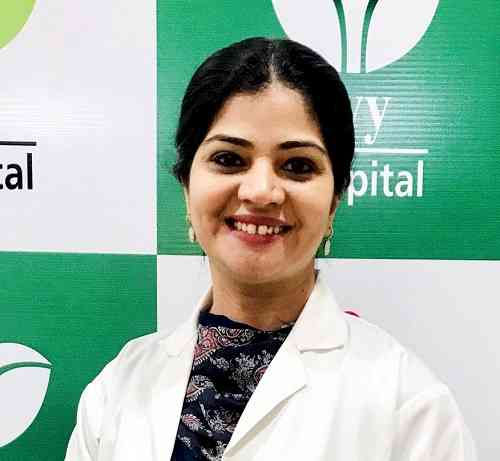 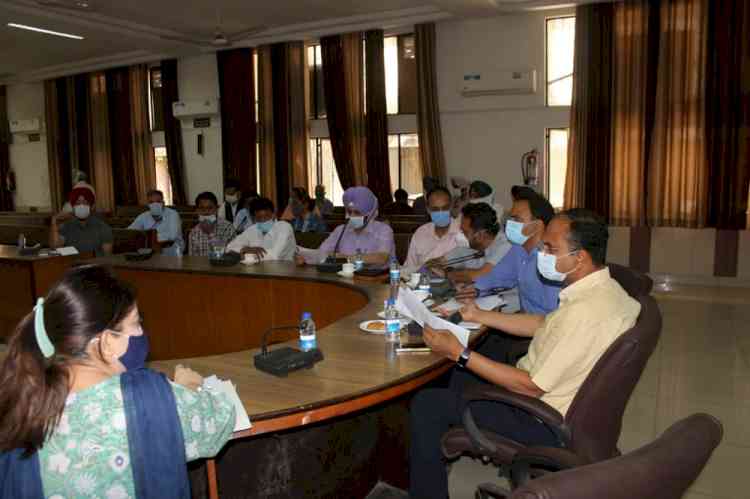 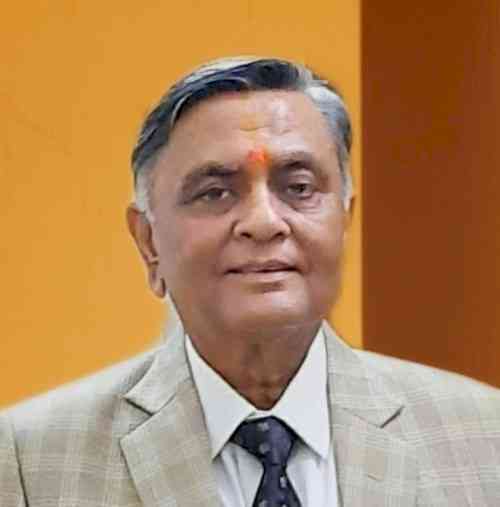 Only small gathering be allowed in public meetings with...