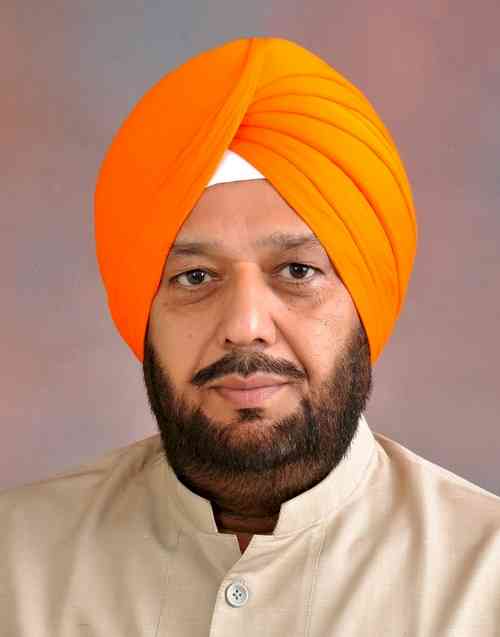 Ludhiana: Terming it as a great relief to Industry, Mr KK Bawa, Chairman, Punjab State Industrial Development Corporation (PSIDC) has expressed gratitude to the Chief Minister for reducing fixed charges for electricity consumers, and deferment of deadline for payment of bills.
He said that he spoke to the Industries Minister Mr Sunder Sham Arora regarding the decisions taken by the Chief Minister Captain Amarinder Singh, and said that these decisions would benefit the industry great deal that have been hit hard by the COVID 19 outbreak. He said that the extension in due date of electricity bills of all the Domestic & Commercial consumers without any late payment surcharge was a timely step.
Lauding the Chief Minister for coming to the rescue of industry at this time, Mr KK Bawa said it was only state government under Captain Amarinder Singh's leadership is committed to ensure its overall development for which it had undertaken several initiatives in last three years.
Mr Bawa also thanked the Hero Cycles and other industries for supporting people in this hour of need.
Mr Pankaj Sharma, General Secretary, CICU informed that he spoke to the Chief Minister Punjab through video conferencing yesterday, and thanked him for his decisions that have been taken in the interest of industry.

Show cause notices to 2 more private schools in Ludhiana for demanding fees during...

Efforts to be made to take anti-covid `mission fateh’ to...

FICO donates blood to Deep Hospital in memory of Darshan...