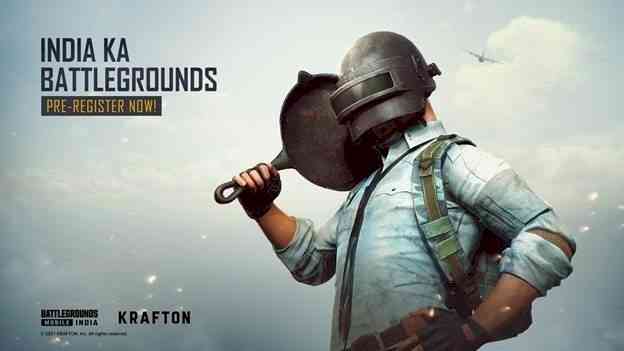 The updates will begin releasing in Mid-November as part of its Version 1.7 update with an aim to give players unique new experiences in one of Riot's first partnerships to bring the world of League of Legends to more players worldwide.

"In each game update, BGMI provides new, interesting, and engaging content to its players, through partnerships with key entertainment properties in movies and gaming as well as collaborations with musicians, celebrities and more," the firm said in a statement.

This is the first partnership between BGMI and Riot Games and will also bring new game areas and gameplay modes inspired by Arcane to the world of BGMI.

Meanwhile, Krafton on Monday announced that it has removed 25 lakh accounts in just over a month to eradicate cheating on Battlegrounds Mobile India (BGMI).

"The company has cleaned out most of the cheaters in the game, making BGMI a much more fun experience, and will continue to take whatever step is necessary to keep BGMI fair and fun," the firm noted.

Since the last announcement, between October 1 and November 10, Krafton has banned 25,19,692 accounts permanently and 7,06,319 temporarily. 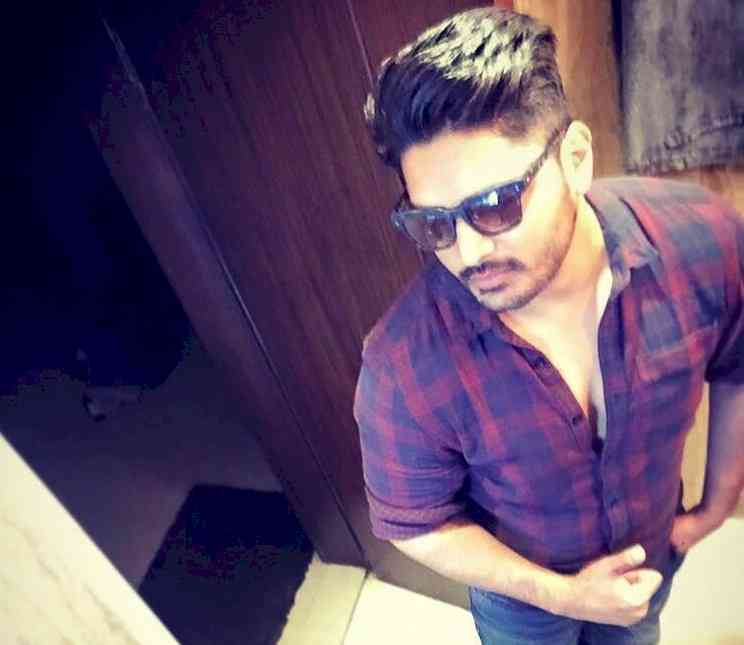 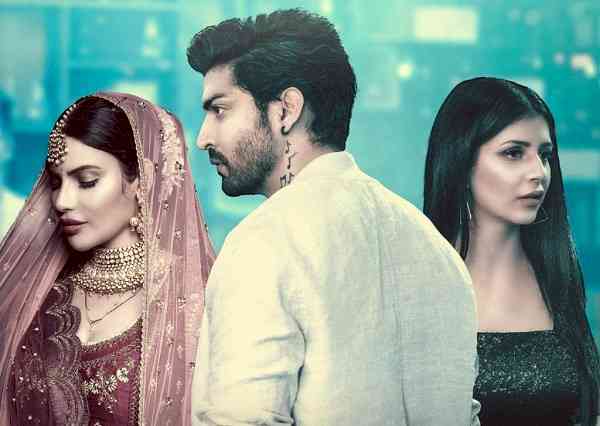 Bhushan Kumar and Jubin Nautiyal came together for ‘Bedardi... 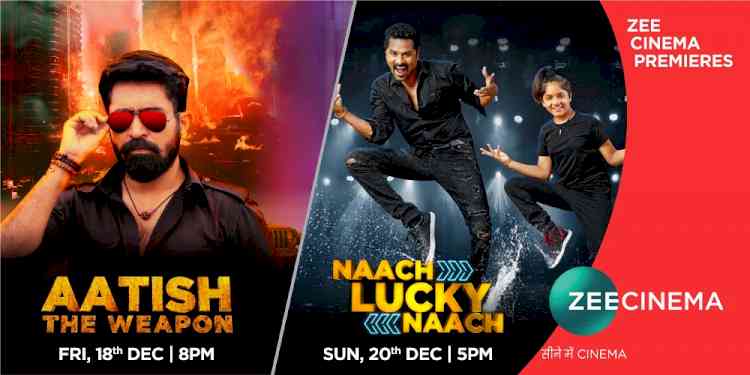 Zee Cinema set to take you on an entertaining ride this... 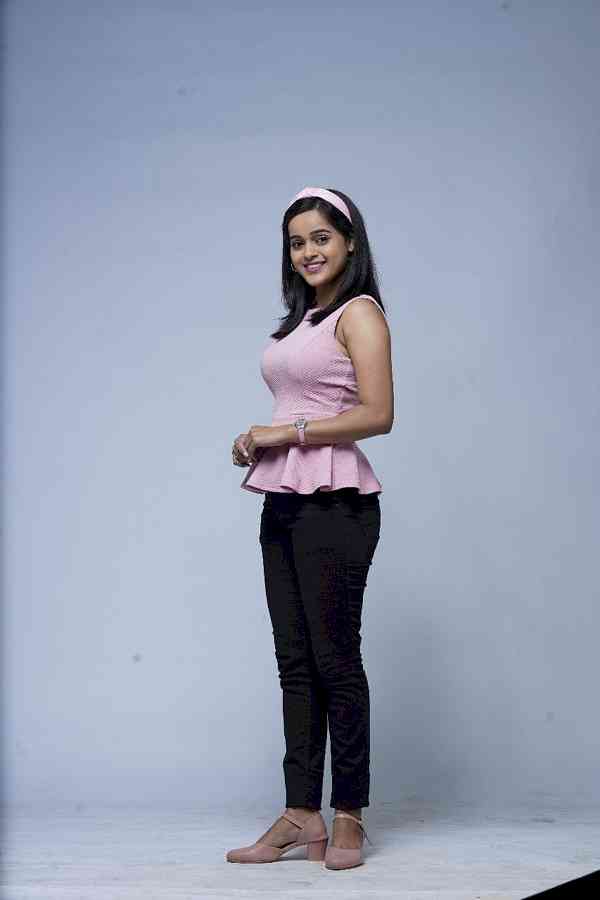 Up close and personal with Chinmayee Salvi from Sony SAB's... 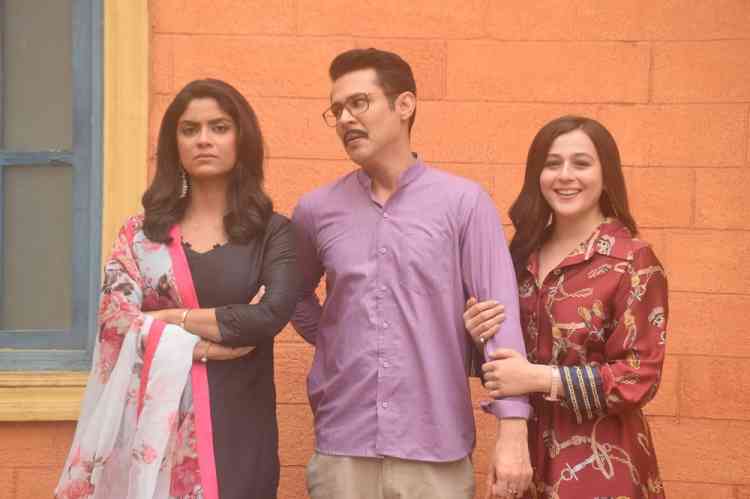