Baalveer loses all his powers 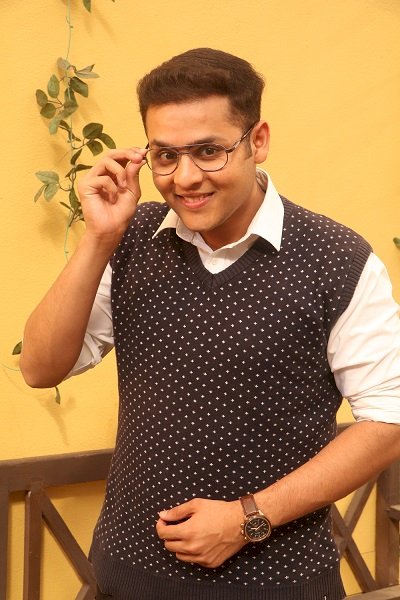 Fans of Baalveer are set for a huge set back as their favourite hero will lose all his powers as a dramatic twist in Sony SAB’s Baalveer Returns awaits. The viewers will witness superhero Baalveer, essayed by Dev Joshi, in an all new human avatar as Debu Bhaiya.

After some mysterious circumstances, Baalveer forfeits all his powers and takes on a simple new look as Debu Bhaiya on earth. Debu aka Baalveer will now have a greater challenge which is to establish himself in Vivaan’s (Vansh Sayani) life as human. While Vivaan has no idea that Baalveer has lost all his powers and he now walks the earth amongst humans.
On the other hand, Debu starts building a rapport withVivaan and his mother Karuna and at the same time starts learning the ways of simple human life.

Dev Joshi, essaying the role of Baalveer aka Debu Bhaiya said, “For the first time ever, Baalveer will lose all his powers and will start his journey as a human. Baalveer as  human will be called Debu Bhaiya. This change is exciting for me as since the inception of superhero Baalveer, the viewers have never seen such a twist. Our fans and viewers will see a new look and side of their beloved Baalveer and it will be interesting to watch how Debu adjusts without his powers on Earth.”

Every generation should learn from each other rather than...