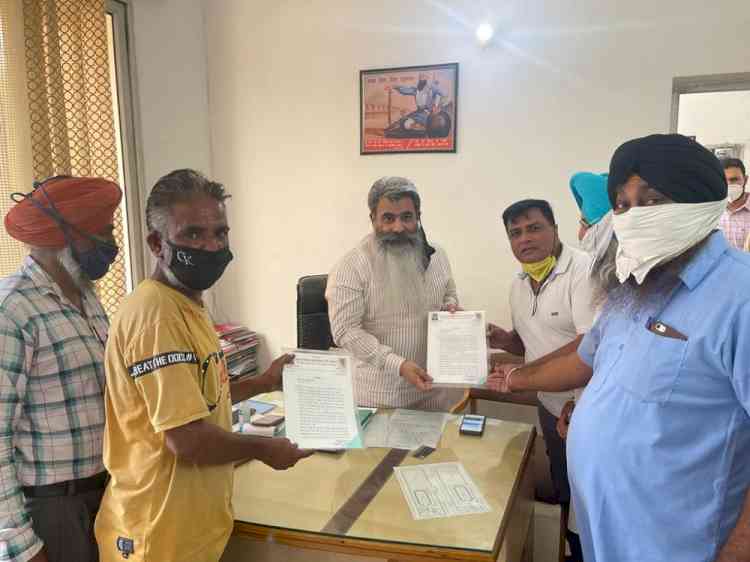 It is pertinent to mention that a delegation of auto rickshaw drivers had met Punjab Food, Civil Supplies and Consumer Affairs Minister Bharat Bhushan Ashu at Ludhiana and had requested him regarding the same.

After Bharat Bhushan Ashu’s intervention, the Transport Minister has also directed all the Enforcement Authorities that if any three-wheeler driver has Driving License of LMV (Light Motor Vehicle), he/she should not be harassed, because as per provisions of the Motor Vehicle Act 1988, the 3 wheeler auto rickshaw has been categorized into Light Motor Vehicle.

Bharat Bhushan Ashu informed that instructions have been issued to the Licensing Authorities & Automated Driving Test Tracks of the Punjab to allow 3 wheeler auto drivers to give the driving test by using a 3 Wheeler auto rickshaw while seeking the required Driving License or its renewal.

He said that all the Enforcement Authorities have also been directed to ensure that no three-wheeler auto driver is harassed, If they produce Driving License of LMV (Light Motor Vehicle ). As per provisions of the Motor Vehicle Act 1988, the 3 wheeler Auto Rickshaw has been categorized into Light Motor Vehicle as the gross weight of the vehicle does not exceed to 7500 Kg. With these instructions, more than 1 lakh Auto Rickshaw drivers will be benefited.

The State Transport Commissioner has also issued instructions to the enforcement agencies that a person producing a digital Driving License/Registration Certificate of vehicle and other documents in digital format on mParivahan Application of MoRTH Govt. of India and DigiLocker app of Govt. Of India, he/she is not required to produce the printed document, accordingly, all the enforcement staff should be sensitised.

Ashu said that in case, any complaint is brought to their notice regarding enforcement staff not accepting documents in digital format, strict action would be taken against such staff. This will dramatically reduce the scope of challaning without documents and then face unnecessary hassle.

Satish Kumar Mama, District President, District Auto Rickshaw Workers Federation Ludhiana thanked Cabinet Minister Bharat Bhushan Ashu for not only giving them a patient hearing, but also getting all their issues resolved. He said that with these new orders, all auto rickshaw drivers would be benefited.

Sponsor vaccine for needy people on birthdays or anniversaries as real Sewa to prevent...

Road from Sidhwan Canal Bridge till Lodhi Club Road to...