According to the company, the Internal Ombudsman shall deal with all grievances relating to quantum disputes arising out of claim.

The Internal Ombudsman is required to strengthen the grievance redressal mechanism and reduce the complaints to Insurance Ombudsman and pre-empt litigation in judicial and quasi-judicial forums.

As per the scheme, complaints can be lodged directly by the policyholders to the Internal Ombudsman or referred by the National Insurance.

Presently an aggrieved individual policyholder can approach the Insurance Ombudsman with a complaint after exhausting the insurers' internal grievance redressal mechanism.

It is not known whether a dissatisfied policyholder will now have to approach another layer - Internal Ombudsman- before approaching the Insurance Ombudsman.

Further it is also not known whether the Internal Ombudsman will also decide on disputed claims of non-individual policy holders.

Be that as it may, the National Insurance wants retired General Managers or equivalent, of any General Insurance Company/ Insurance Regulatory Body, other than its own.

The appointment is purely contractual in nature for a fixed term of not less than three years but not exceeding five years.

According to the National Insurance, a consolidated fee will be paid on a per case basis at Rs.1,000/- and in exceptional/high value cases, an additional fee may be considered depending upon merits and complexity of case by the General Manager at Head Office but not exceeding Rs.5,000.

In case of visit to Regional Offices, tour and other expenses will be applicable as per entitlement of General Manager of the Company, the insurer said.

The moot question now is, what is that the General Manager of National Insurance in-charge of grievance redressal is doing that warrants an Internal Ombudsman. Is this going to a parking lot for some retired officials resulting in additional expenditure for the insurer.

It should be noted that the Internal Ombudsman will be provided with secretarial staff to assist him in day to day work, which means a permanent position helmed by a temporary hand.

Do You Have Crossbite Teeth? Here's What You Should Know 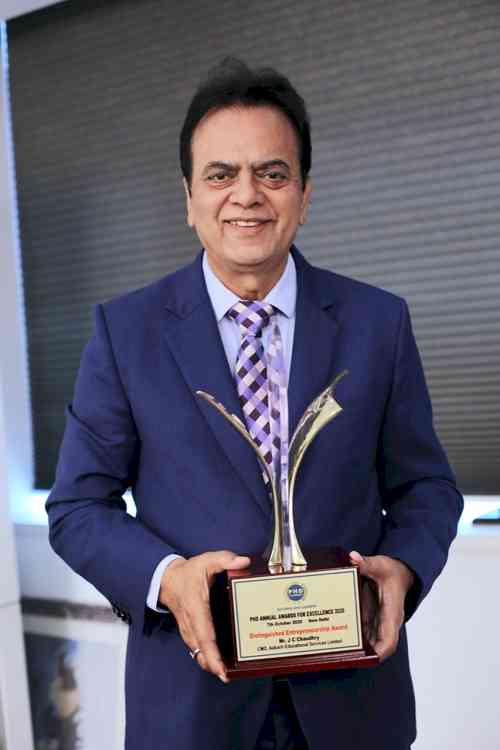 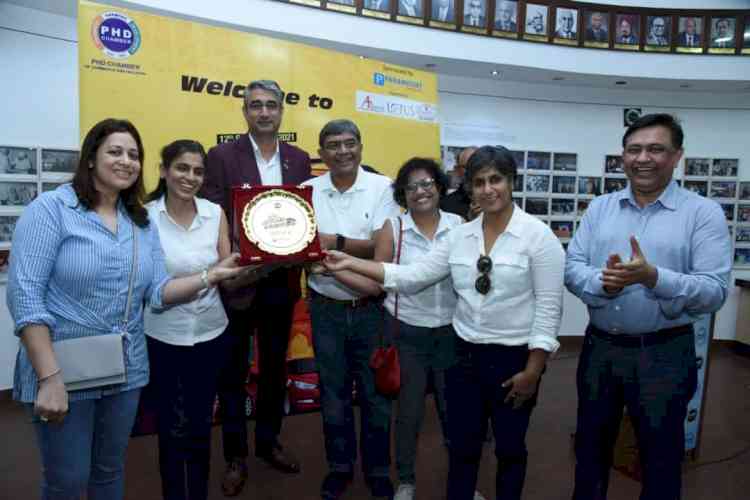