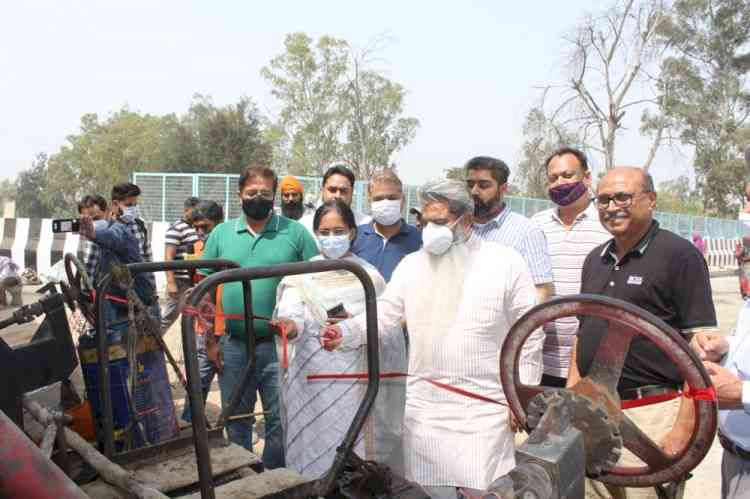 Ludhiana: Punjab Food, Civil Supplies & Consumer Affairs Minister Bharat Bhushan Ashu today informed that for the welfare of residents and as a Holi gift, the Sidhwan Canal bridge that connects Bhai Randhir Singh Nagar with Sarabha Nagar would be opened for vehicular traffic tomorrow. He said that this while inspecting the bitumen laying work at the bridge site today afternoon.

While speaking to media persons on the occasion, Bharat Bhushan Ashu said that the construction of this bridge had started on December 23, 2020 and would be opened for vehicular traffic tomorrow. He also congratulated the officers of Irrigation Department and Ludhiana Smart City Ltd for completing this project in record time. He said that this was a long pending demand of the area residents as with the increase in vehicular traffic, there used to be traffic congestion on one of the bridges.
He further stated that the construction of the Sidhwan Canal bridge connecting Bhai Randhir Singh Nagar with Sarabha Nagar (near MC Zone D office) was carried out with a cost of Rs 1.40 crore. This project was funded by the Ludhiana Smart City Ltd and executed by the Punjab Irrigation Department.

Bharat Bhushan Ashu stated that the new Sidhwan Canal bridge has been widened from existing 4 metres to 9 metres and would benefit the area residents to a large extent. He further stated that in view of the ongoing construction of the Pakhowal Road Rail Under Bridge (RUB) and Rail Over Bridge (ROB) project, the Pakhowal Road (from Sidhwan Canal bridge till Hero Bakery Chowk) would also be completed within the set time frame. 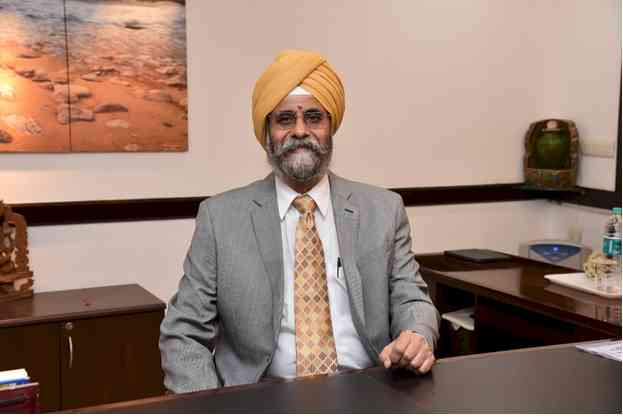 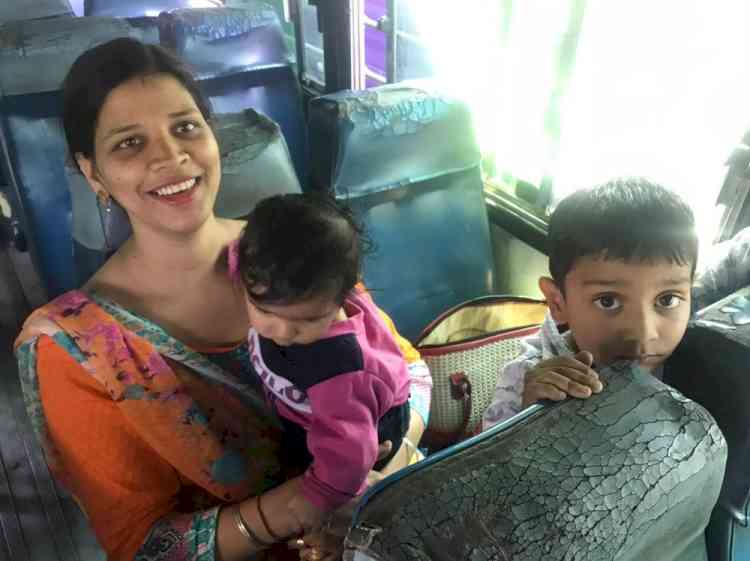