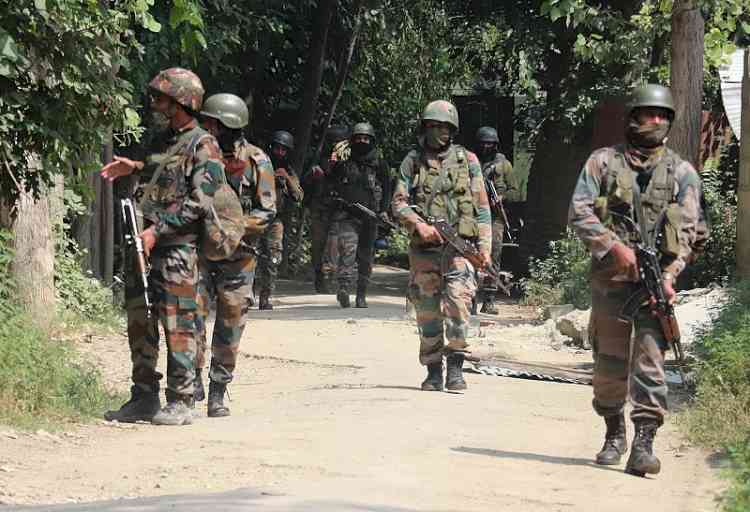 Srinagar, Sep 19 (IANS) The Army is carrying a search operation along the LoC's Uri sector in Jammu and Kashmir's Baramulla district after detecting some "suspicious movement", officials said on Sunday.

"On the intervening night of 18/19 Sep 2021, suspicious movement was detected along the LoC in Uri Sector. Search of the area is under progress," an army official said.

There has been a spurt in attempts of infiltration at the LoC. A Pakistani national was among the two terrorists killed at the LoC in Poonch after an infiltration bid was foiled by the army on August 30.

BJP rules out alliance with JD(S) in K'taka local polls