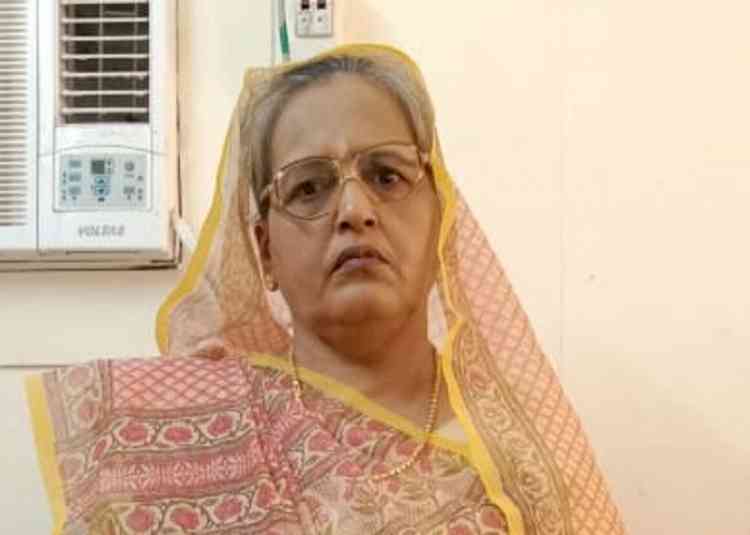 Surgery successful, will be back soon: Prakash Raj

Tiger Shroff pulls off the shoot of the iconic song “I...