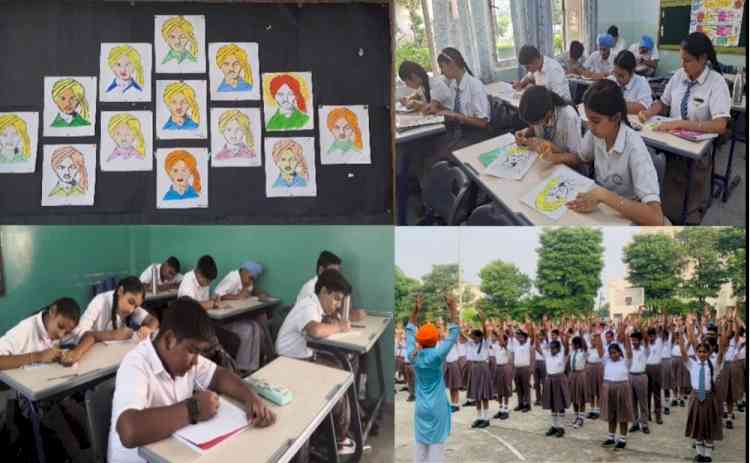 Jalandhar, September 28, 2022: Apeejay School Rama Mandi, Jalandhar celebrated 115th Birth anniversary of Shaheed Bhagat Singh in the School Campus. With the blessings of President Sushma Paul Berlia, and under the supervision of Principal Sangeeta Nistandra the School team organised a special assembly to pay respect to the great patriot.

All the students assembled in the School ground and event commenced with Morning Prayer. Afterwards the students of various classes recited poems to show their respect to Shaheed Bhagat Singh followed by a talk and a PT show.

Principal Sangeeta Nistandra, in her brief speech threw light on the life and greatness of Shaheed Bhagat Singh, the kind of revolution he brought in the country, the struggles he had to face for achieving independence. She taught the youth that they should not be self-centred and should work for the welfare of their country. They should not forget the priceless sacrifice of such Martyr.

The assembly concluded with an oath taking by the students after which, Slogan writing and Poster making competitions were conducted wherein several students exhibited their creative skills.

Do You Have Crossbite Teeth? Here's What You Should Know 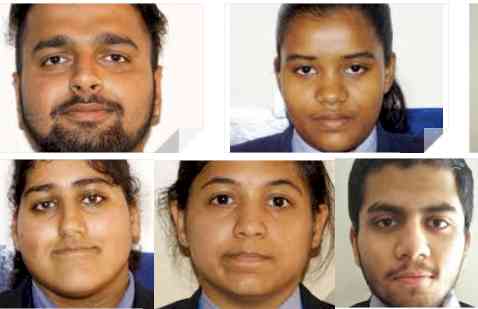 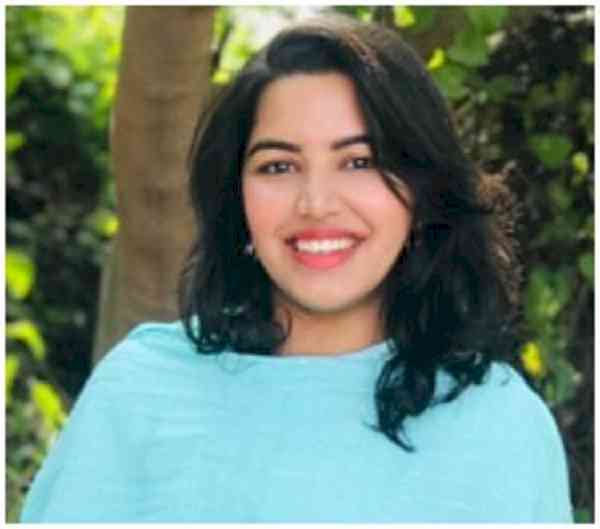 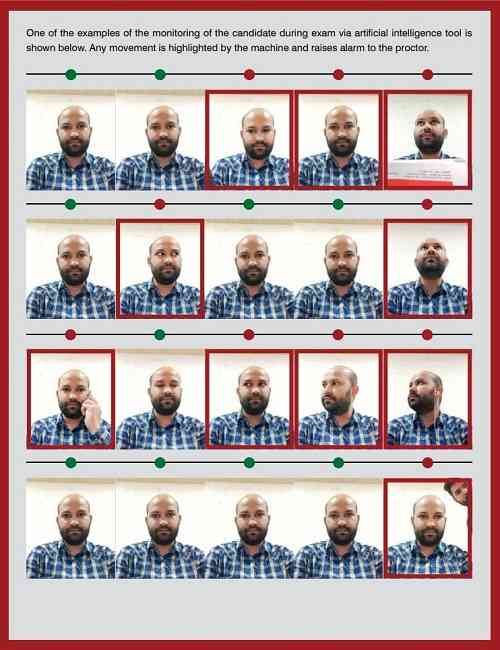 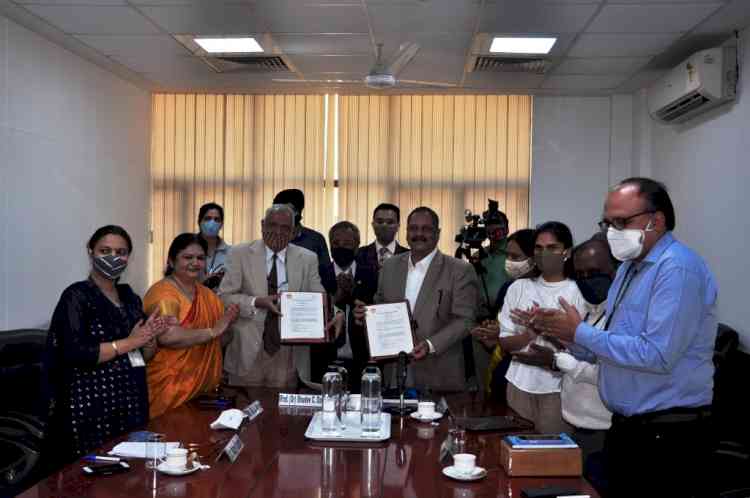