Another dead body recovered from landslide site near Dharamsala

Dharamsala: Today the dead body of Subhash Chand (75) was recovered from the landslide site of Village Rulehâd, Boh, with which now the total deaths has risen to 9 in this landslide due to heavy rain, which occurred on July 12 about 50-Kms from Dharamsala.

Giving this information, the DC Kangra Dr Nipun Jindal said that still one person is missing and relief operation is continuing by the teams of NDRF, Home Guard, PWD, Police and Revenue Department to trace the missing person.

Beside these deaths due to heavy rain, a Punjabi singer also died after he fell into a nullah. Manmeet Singh, a resident of Amritsar, had gone to Kareri Lake with his friends. His body was recovered from Salli by a police team on Tuesday night. He said that an 11-year-old girl died after she slipped into a drain on Tuesday. 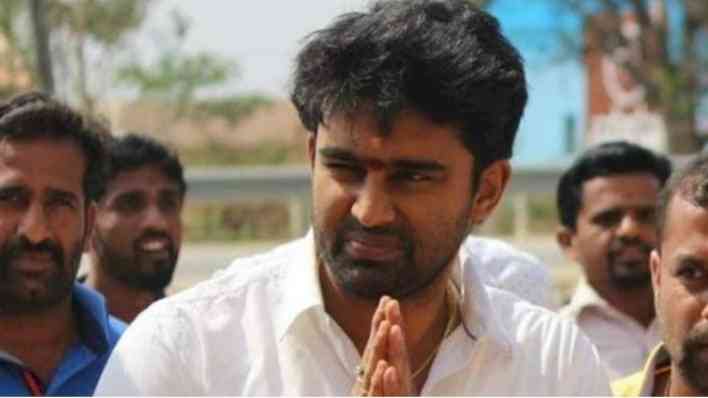 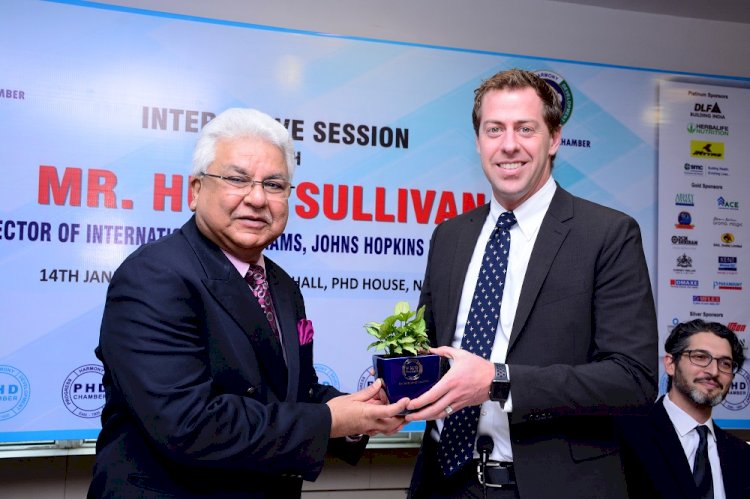 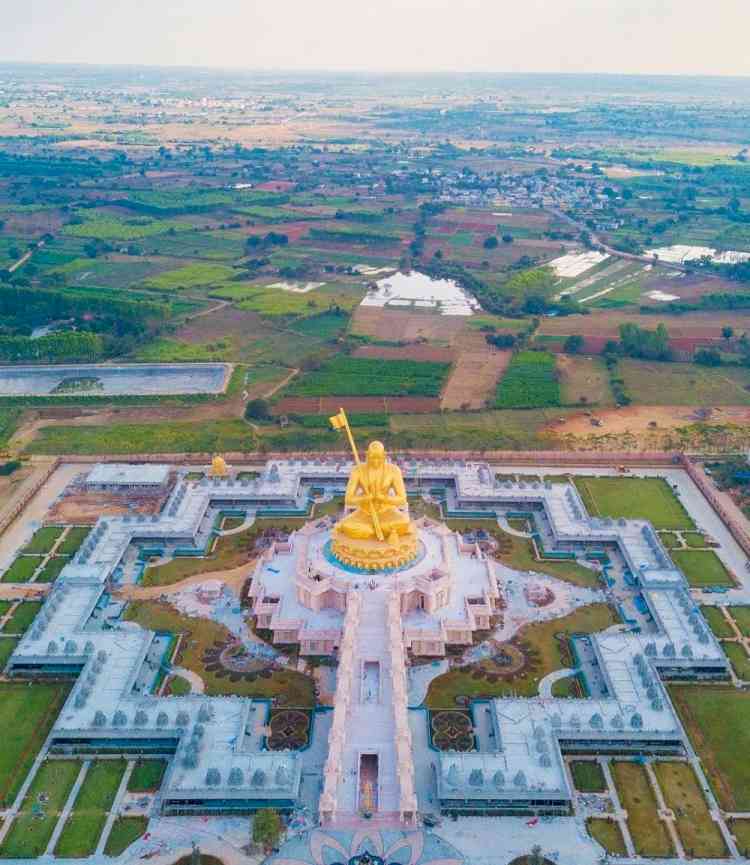 PM to unveil 'Statue of Equality' in Hyderabad on Feb 5

EON launches initiative to unlock the influence of nutrition...