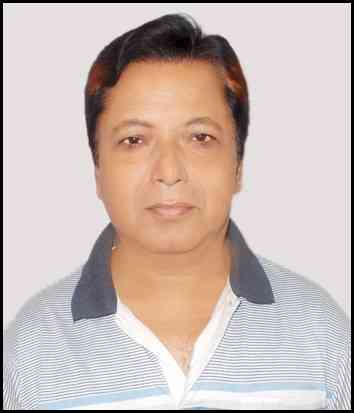 Pet animals are very close to human being since long back from where
the concept of animal therapy gets birth. Animal therapy is an
alternative type of therapy that involves animals as a form of
treatment. It is broadly understood that animal assisted therapy is
used for the welfare of mankind. It is a growing field in the present
scenario where dogs or other animals help people to cope up with them
for an alternative treatment. It helps people to get rid of some
diseases like mental disorder or even cancer also. Animal assisted
activities, on the other hand have some general purpose, such as
providing comfort and enjoyment for nursing home residents.
Sometimes doctors also prescribe some patients to go for animal
assisted therapy. In this connection, assisted dog and its handler
will visit the patient’s room and after staying 10 to 15 minutes they
leave the room. According to doctor the patient will feel more
comfortable and a bit optimistic. Hence, it significantly reduces
pain, anxiety & fatigue with various health problems.
People may raise a question whether pet animals are a risk to human
being? It is best if patients are allowed to mix up with pet animals
at the hospitals. Mostly hospitals and other facilities that uses pet
therapy have stringent rules to ensure that animals are clean,
vaccinated well trained and screened for appropriate behavior. Proper
hygiene and sanitation is very important in this regard.
Researchers have explained that animals have a positive effect on
health and improve mood and quality of life. The positive effect has
been linked to the human-animal bond. Assistance of animals in various
institutions like nursing home, mental hospital, prison, etc where it
reduces the disability or any disorder to patients. In modern times
animals are seen as “agents of socializations” and provides of “social
supported and relations”
The animal therapy started since 19th century. It is revealed that
some animals have extraordinary psychic powers. These include
clairvoyance, telepathy, psycho kinesis, healing even rejuvenation.
The ability to practice concentration, mediation as well as worshiping
is some tools which reactivate one’s mind. Existence of parapsychic
abilities of animals has been proved beyond doubt by extensive
scientific researchers conducted in various countries since 19th
century. (The Psychic power of Animals by Bill D.Schul) The U.S.
military promoted the use of dogs as a therapeutic intervention with
psychiatric patients in 1919 at St. Elizabeth’s Hospital in Washington
DC. Sigmund Freud kept many dogs during his pioneering sessions of
psycho analysis. He noticed that presence of dog help the patients in
their normal activities especially a child or an adolescent.
The most commonly used animal therapy is canine assisted therapy but
goat therapy also improves patient’s social, emotional and
motivational effects. How goat therapies help to a human being? It is
described by Lainey Morse as “I love my goats. They always make me
smile and same goes for everyone who visits my farm. Sometimes life
can be stressful though, as I found out in the spring of 2016. I was
diagnosed with autoimmune diseases while also going through a divorce.
Dealing with both at once was very difficult. There was only one thing
that would always make me feel better, and that was my goats. They
were happy distraction.”
Lainey Morse believed that Equine and Canine therapy are widely used
and recognized for their medical benefits, so why not goat therapy?
Whenever he comes across his pet goat immediately he feels more
comfortable and the goat brings happiness in him. Then, he started to
think that he could help others who are suffering from stress,
depression, illness, autism or PTSD by starting a therapy program
using his goats.
Research indicates that interaction with therapy animals can
temporarily affect the release of various neurotransmitters in the
brain. Oxytocin level and dopamine levels (involved in the reward
motivation system) are increased, while cortisol levels (an immune
suppressant associated with stress) are decreased. All of which are
very beneficial to the patients. Goat gave Morse a happy distraction,
helped him forget that he was in pain and kept away from feeling
depressed. He believes that his goats will definitely help others
those who are suffering from mental disorder.
Animal assisted therapy is associated with mental health, physical
health and especially for children with autism. Several research
studies revealed that interacting with animals generally secrets some
hormones from human being and it might be prolactin, oxytocin and
serotoxin. All these hormones actually play a part in elevating moods.
Besides these animal also help people to reduce loneliness, provide
comfort and lowering anxiety to help people in a relax mood.
Animal therapy helps the physical condition by lowering blood pressure
and improves cardiovascular system. It also reduces the number of
medications for some people in need. It diminishes overall physical as
well mental pain.
Another important aspect of animal therapy is that it helps children
suffering from autism. Many children with autism feels there is a deep
bond with animals and feel that they are able to relate better than
humans. Children with autism were engaged in significantly greater use
of language as well as social interaction where therapy sessions that
incorporated animals compared to standard therapy sessions without
them. The study reviewed that the positive effects of therapeutic use
of animals where playing with dog increases the positive mood in
children with autism.
Undoubtedly, the concept of animal therapy evoked as an alternate
course of treatment for some patients who were suffering from some
common diseases. The patients feel more comfortable when animals come
in touch with them. Nevertheless, animal assisted therapy may use for
an alternate medication of some patients who are suffering from some
physical as well as mental diseases. It can be used as a device for
welfare of mankind.

Listening to the radio on the hills is the best thing 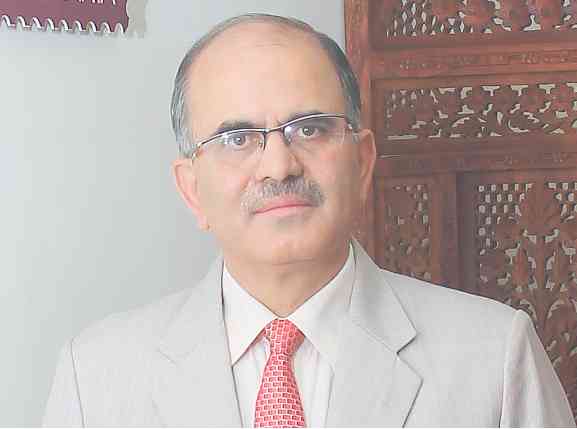 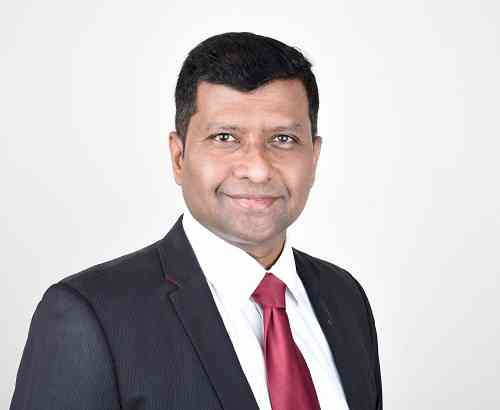 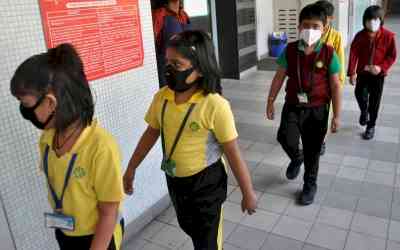