Amit Shah had to request people to clap for his speech: Kushwaha

JD-U Parliamentary Board President Upendra Kushwaha said that there was "no enthusiasm" among the people who attended the rally of Union Home Minister Amit Shah in Bihar's Purnea on Friday. Patna, Sep 23 (IANS) JD-U Parliamentary Board President Upendra Kushwaha said that there was "no enthusiasm" among the people who attended the rally of Union Home Minister Amit Shah in Bihar's Purnea on Friday.

He claimed that Amit Shah was forced to ask people again and again to clap for his speech and show enthusiasm.

"The people who came into the rally were clapping only after Amit Shah requested them. This clearly indicates that there is no attraction of people towards the BJP. The people of Bihar do not trust the saffron party anymore," he said.

The people of Bihar are smart now, and they are well aware of the lies of BJP, he added.

JD-U spokesperson Abhishek Jha said: "BJP is blaming us for breaching its trust but I want to ask BJP why its alliance partners are leaving it. They have the ideology to backstab its alliance partners. They should not forget the 2015 Vidhan Sabha election of Bihar when PM Narendra Modi had conducted 42 rallies across the state and won only 53 assembly seats. The people of Bihar will teach them lessons in the upcoming elections."

RJD spokesperson Mritunjay Tiwari said: "Amit Shah did not talk about the special status of Bihar that people were expecting. They are miffed with the lies of BJP and will teach them a lesson in the 2024 Lok Sabha election. The people of Bihar will whitewash the saffron party in Bihar in 2024 and no one would take its name in 2025 Assembly election." 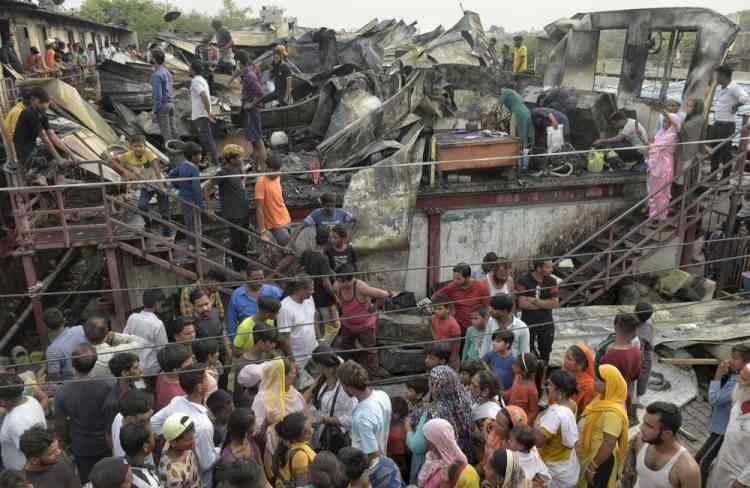 50 shanties gutted in massive fire in Delhi; no casualties 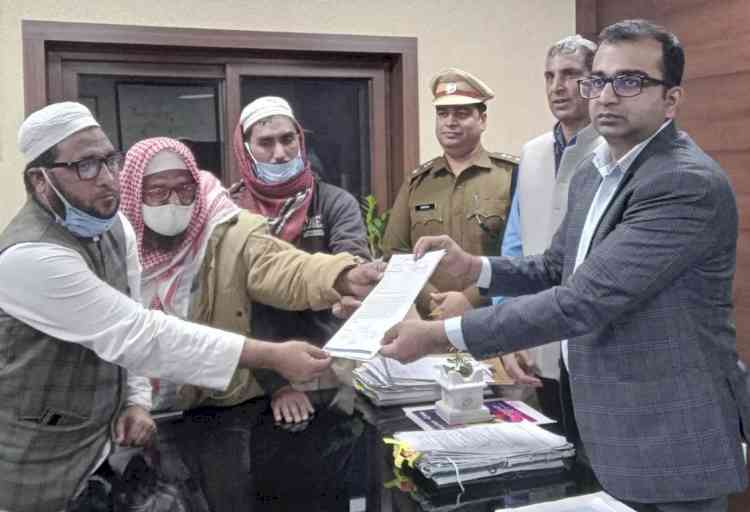 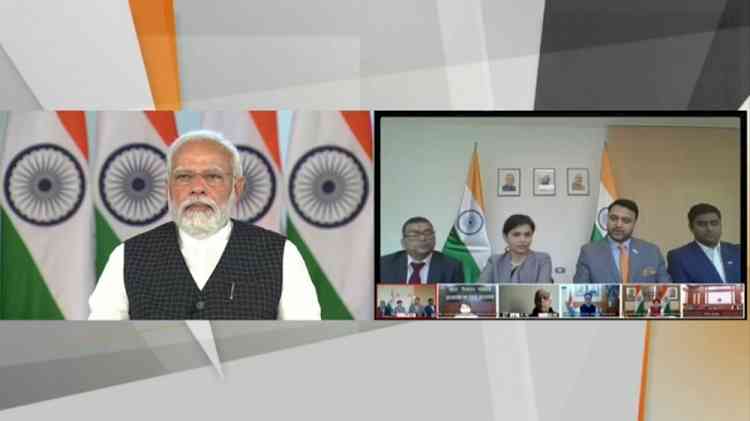 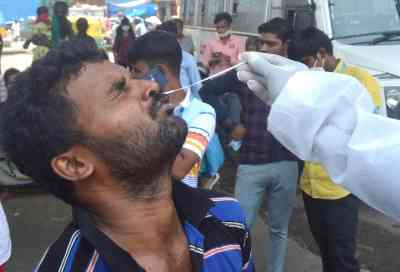 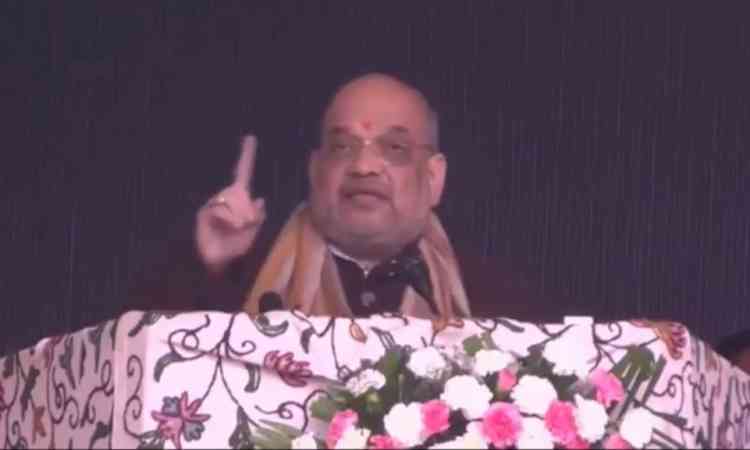