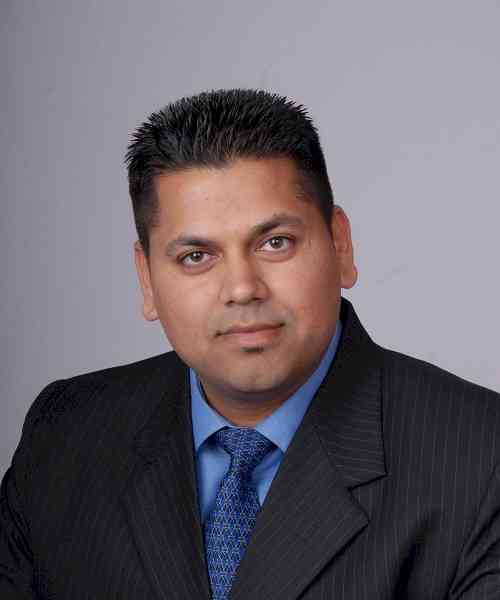 Chandigarh: Amarpreet Singh Aulakh, the head of the Indian Overseas Congress Canada, has been appointed as the Coordinator for Canada by the Department of NRI Affairs, Government of Punjab.

Aulakh will coordinate the policies of the Captain Amarinder Singh government in Punjab to solve the problems of the NRI society residing there, and will also promote those policies in Canada.

In relation to Vikas Nagar in Ludhiana, Aulakh, a businessman in Canada, said that the NRI society of Canada is very happy with the functioning of the Captain government and he trusts that he will discharge this responsibility diligently.

DC felicities health team for vaccinating all 18 Plus residents...