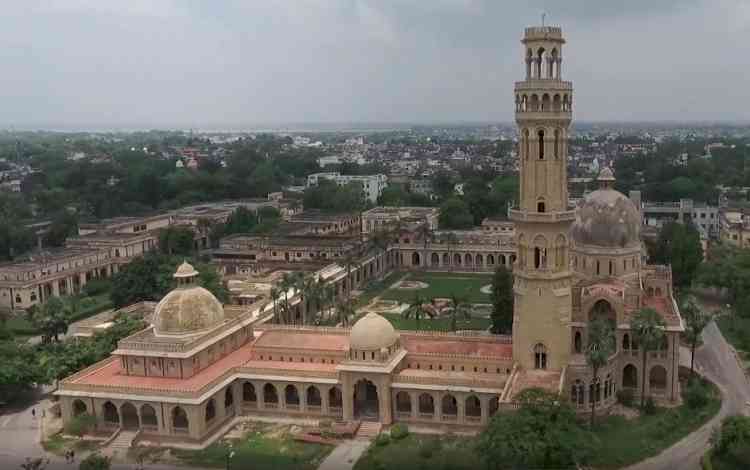 Prayagraj (Uttar Pradesh), Sep 6 (IANS) The Allahabad University (AU) has decided to not only stop using single-use plastics on the campus but also spread awareness on the issue outside the campus.

The university administration has roped in senior faculty members and research scholars to lead efforts to make the central varsity campus free of single-use plastic in all forms.

On the initiative of vice-chancellor Prof Sangita Srivastava a dedicated team has been formed on the campus named 'Committee for the elimination of single-use plastic', headed by Prof Mohan Prasad.

The committee formed for the task also includes professors and head of the departments (HODs).

Events like awareness drives and visits to departments to motivate teachers and students to embrace a more environment-friendly style of working by shunning single-use plastics have been planned.

According to the public relations officer (PRO) of AU, Jaya Kapoor, "The university administration is determined to make the campus free from single-use plastics and therefore the same has been banned on the campus".

The University Grants Commission (UGC) in September 2019, had issued guidelines to higher education institutions across the country to impose a ban on single-use plastic.

The move had come ahead of Prime Minister Narendra Modi launching a mass movement against single-use plastic from October 2, which had marked the 150th birth anniversary of Mahatma Gandhi.

The guidelines had mandated that every higher education institution in the country should ban single-use plastics in canteens, hostels and shopping complexes in the institution's premises and carry out awareness drives and sensitisation workshops on the harmful impacts of single-use plastics.

The guidelines also mandated all students to avoid bringing non-biodegradable plastic items to the institution and install necessary alternative facilities like water units to prevent the use of such plastic.

Ex-Governor booked for sedition in UP

Webinar by department of defence and national security... 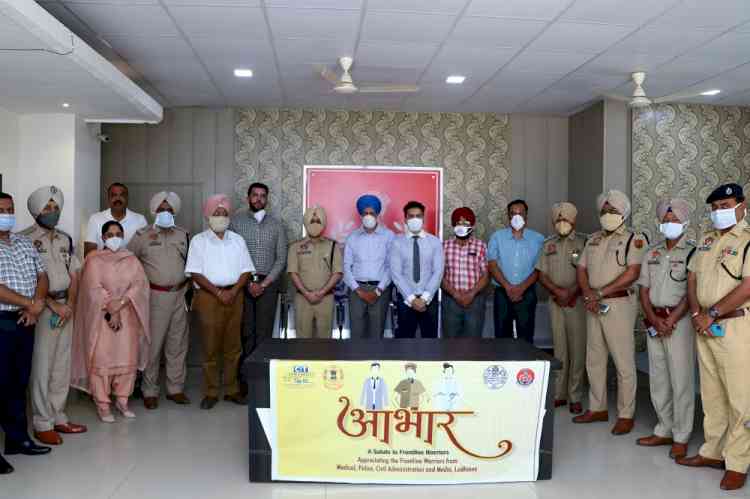