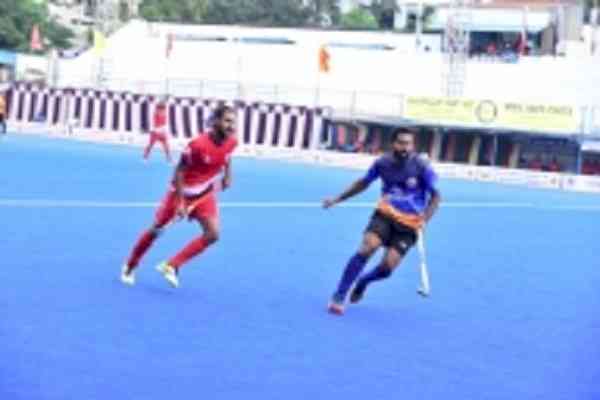 Bengaluru, Dec 8 (IANS) Karnataka State Police registered a scintillating win against Jharkhand Police in a tense quarterfinal match in the 70th All India Police Hockey Championships at the Bangalore Hockey Stadium on Wednesday.

Umesh R Mutegar scored in the 54th minute which ensured the hosts remain in contention for a podium finish as they booked a semis berth in the tournament. Earlier in the match, both teams lived up to the billing as they played on-par with each other. After the three quarters being played out in a stalemate, KSP rode on the support of the home crowd to score in crunch moments to register an important win.

In another quarter final, Tamil Nadu Police defeated Odisha Police in a closely-fought match. TN made a fine start with two early goals. It was K Kaliraj (14') and M Vijay (25') whose goals put TN in a comfortable position. Although Odisha scored in the 55th minute via Bikash Lakra, it was simply not enough for them to better their opponent's performance.

Punjab Police, on the other hand, cruised into the Semi-Final after a convincing 2-0 win against CISF Delhi. The early lead they fetched in the first quarter through Hardeep Singh's goal in the 14th minute put CISF Delhi on the backfoot. They further made a powerful start in the third quarter as Dupinderdeep Singh scored through a fine penalty corner in the 36th minute. Punjab police also put up a strong defensive structure which was impossible for CISF Delhi to breach.

In the first Quarter-Final of the day, ITBP Jalandhar beat CRPF Jalandhar 2-1 in a thrilling battle. While both teams made an attacking start to the match with ITBP scoring in the 7th minute through Jaswinder Singh and CRPF responding to the setback with Rahul Sharma's finely-struck field goal in the 12th minute, the match continued to remain tense. But it was a penalty Corner CRPF conceded in the 41st minute that was brilliantly converted by Ravi Xess of ITBP that earned them a crucial 2-1 lead and eventually helped them seal the match.

Earlier in the day, SSB women trounced Tamil Nadu women 12-0 in a pool B match. 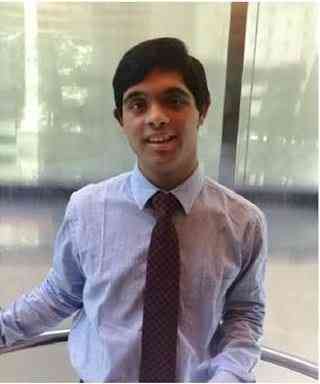 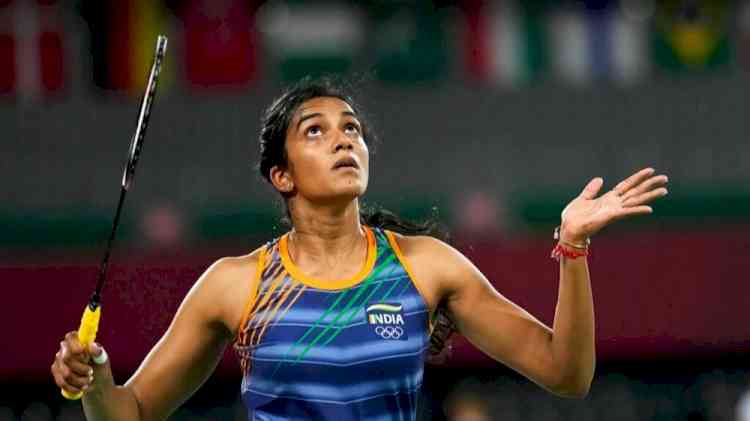 Badminton: Sindhu bows out in semis of Indonesia Masters 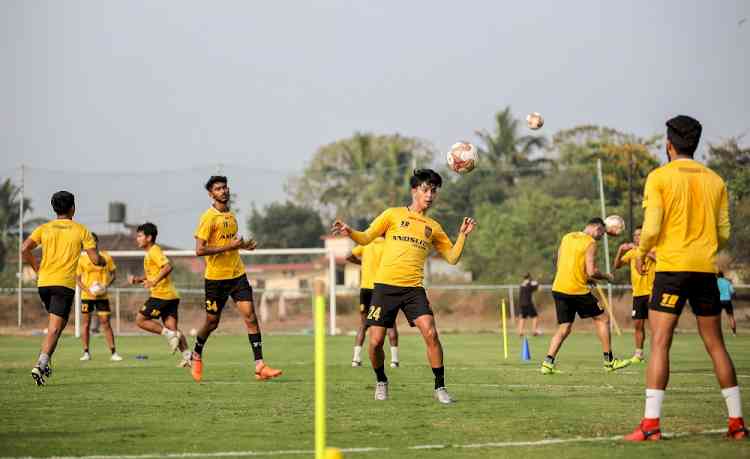 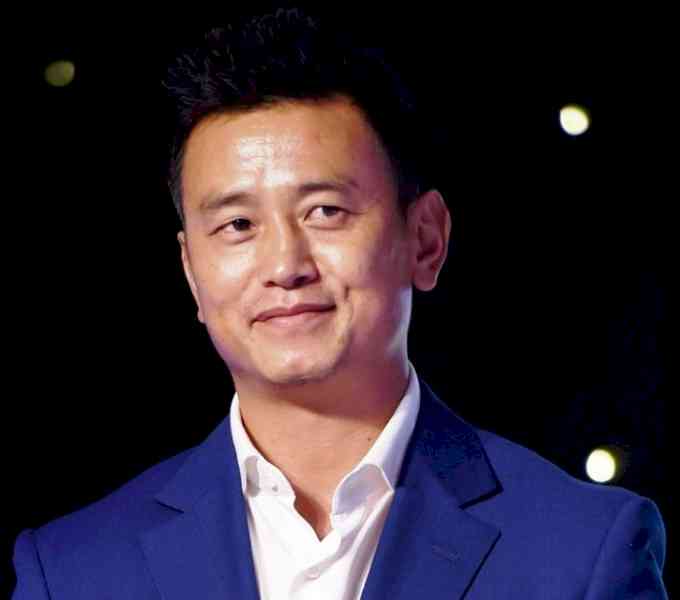 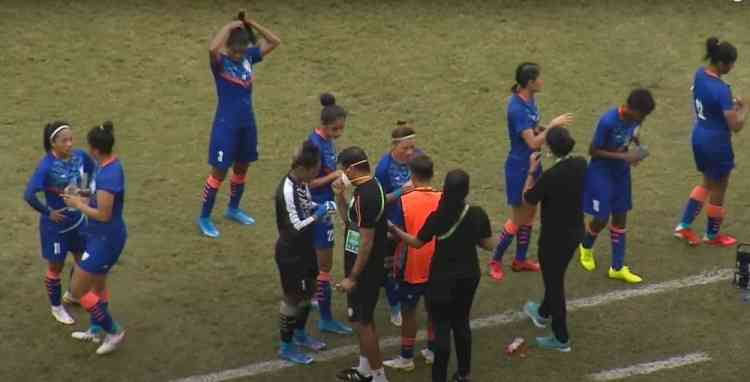