After Channi in Punjab, Congress shifts focus to Dalits 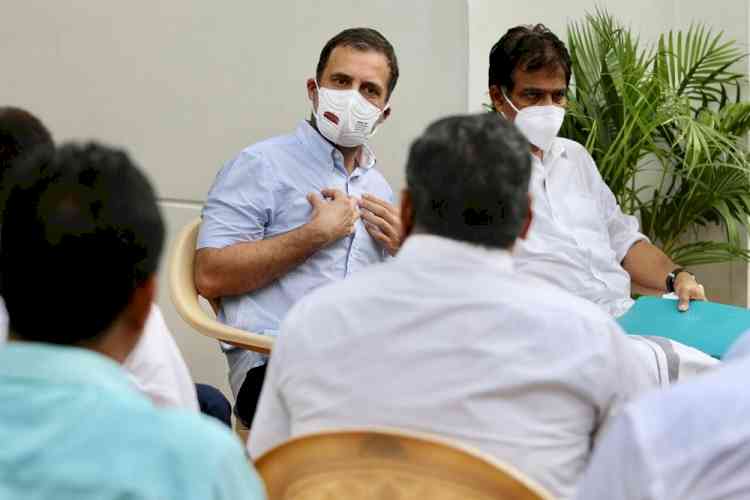 New Delhi, Sep 24 (IANS) After the appointment of Charanjit Singh Channi as the Chief Minister of Punjab, the Congress has shifted its focus to the Dalits and the party has already started wooing them through Punjab.

Former Congress President Rahul Gandhi met a delegation of Dalit leaders on Friday and invited the community to the Congress. He said on Facebook, "Had an interesting discussion with leaders from the Dalit community this morning. Come rain or shine, we will stay true to our resolve for equal opportunities for all sections of the society. Jai Hind!"

The delegation was led by former MP Udit Raj who said that "the community is thankful for the appointment of Channi and Rahul Gandhiji discussed the issues pertaining to Dalits in the country."

The Congress aim is to make inroads in the northern Indian states in this community which has gone away from the Congress and are with the BJP and regional parties. Ahead of the elections, Congress leader Harish Rawat had set the ball rolling that he wants to see a Dalit community leader as Punjab Chief Minister.

The Congress even challenged Bahujan Samaj Party supremo Mayawati who criticised the party for the tokenism, and asked if Mayawati can declare a CM candidate in Punjab as the BSP is in alliance with the Shiromani Akali Dal there.

The Congress is on an overdrive after the swearing in of Channi. Party spokesperson Surjewala said that the Congress has created history by appointing Punjab's first Dalit CM in Charanjit Channi and the Congress leaders term it a masterstroke.

Randeep Surjewala had said, "Let time record that this decision will singularly fortify social justice and open new doors of empowerment for our Dalit, Backward and disadvantaged brothers & sisters across India."

The Congress focus is now on Uttar Pradesh and Uttarakhand as in both the states Dalits comprise around 25 percent votes. In UP the BSP has a stronghold in the community while the BJP has made inroads in non Jatav Dalits through its social engineering formula and admitting leaders from the BSP, while in Uttarakhand Rawat's statement is to woo the community in the state.

Delhi received over 800 applications for bio-decomposer use: CM

Most Maha schools set to reopen on Oct 4 - with restrictions 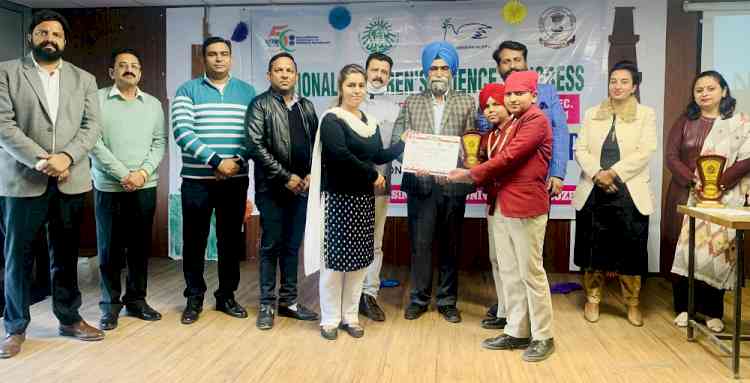 No school student to be struck off rolls pending final... 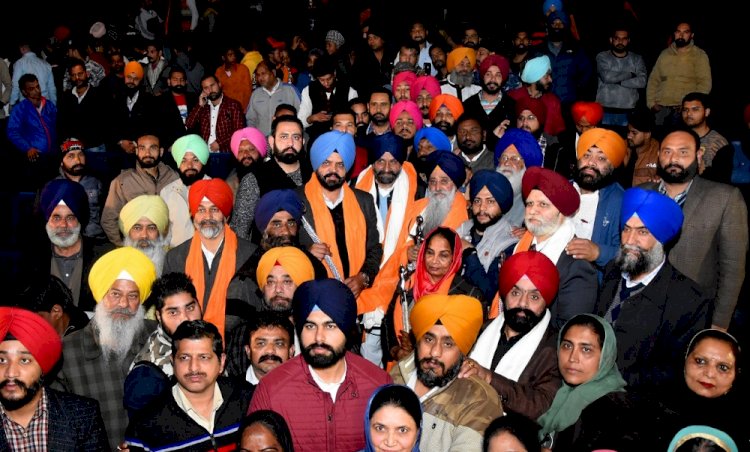