Ferozepur, November 28, 2021: Terming AAP National Convener and Delhi Chief Minister Arvind Kejriwal’s guarantee of Rs. 1000 per month to every woman of Punjab as a step forward towards women empowerment, Rajwinder Kaur Thiara, State President AAP (Women Wing), Punjab during a press conference in Ferozepur informed that the women wing of AAP will organise "Dhanwaad Rally" tomorrow across all districts of Punjab to extend their gratitude towards Arvind Kejriwal for his concern for the women of Punjab. She said that though all the traditional parties have been making tall claims of empowering the women since Independence but Arvind Kejriwal led Delhi Government has walked the talk and empowered the women of Delhi by providing several facilities to them. She said that the announcement by AAP supremo regarding Rs. 1000/- per month to every women above the age of 18 years has delighted the women of the State. This financial assistance shall not only benefit the girl students in the studies but also help the women in managing their domestic chores.  She said that the successive governments have failed to curb the crime due to which people especially women feel insecure while moving out of their houses in the evening but AAP has installed CCTVs in localities as well as in the buses, Marshalls have been deployed in the buses for the security of the women and have adopted various measures to ensure that the women feel secure. Pointing towards the announcements of Arvind Kejriwal, she said that Arvind Kejriwal does not merely make unmindful announcements rather gives guarantee after making required calculations which will be fulfilled after formation of AAP government in Punjab after 2022 Assembly Elections. 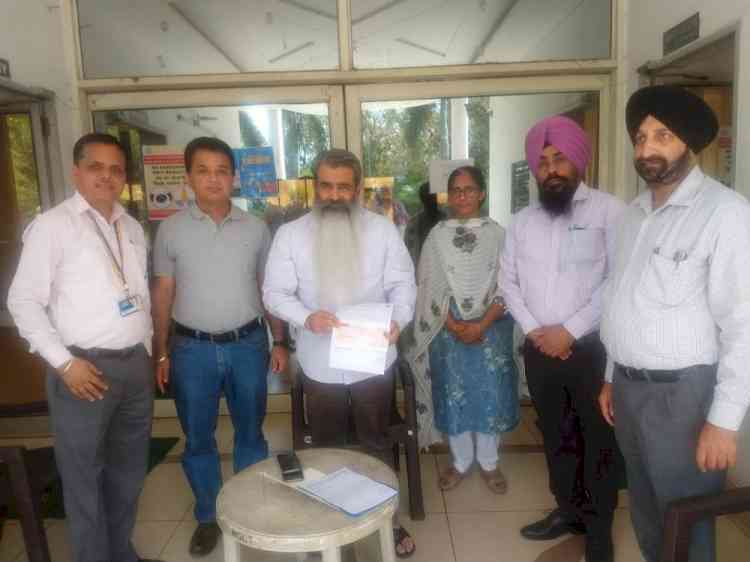 Online registration of electoral literacy clubs to be held 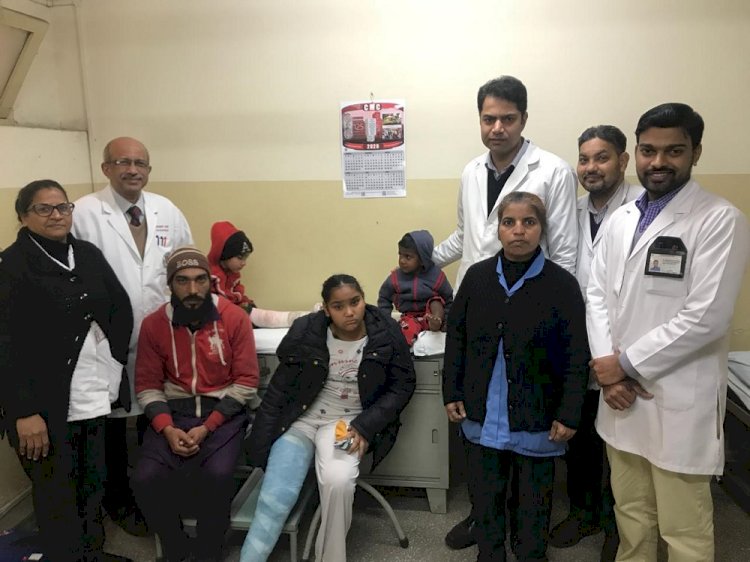