Aam Aadmi Party (AAP) Punjab chief ministerial candidate Bhagwant Mann on Saturday campaigned in the villages of his constituency Dhuri, promising to eradicate mafia rule in the state and people's money would be refunded from chit fund companies. 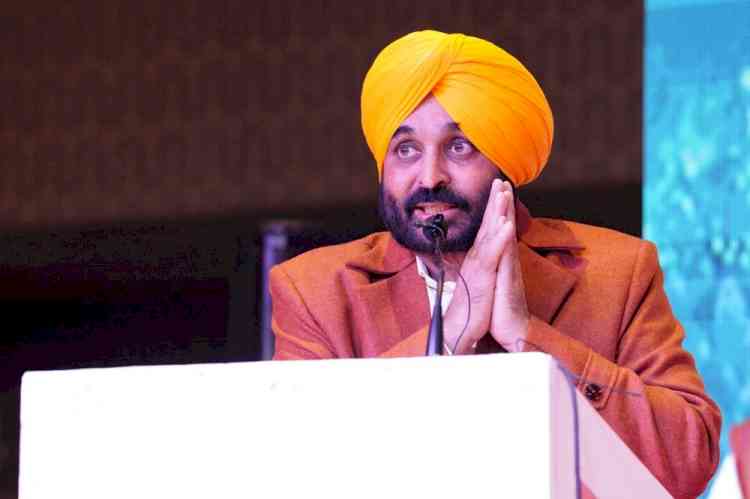 Mann appealed to the people to bring a new light in Punjab by electing the AAP government on March 10.

"Young people are dying due to drugs and unemployment, we have to save these youngsters and Punjab. We'll give them better education and employment opportunities to uplift their lives."

Mann promised the people that strict legal action would be taken against the chit fund companies which were looting hard-earned money of people. "The assets of companies like Pearl and Crown will be confiscated and every penny of the common people will be refunded."

He said due to incompetent governments the common people gets entangled with the chit fund companies to double their money and then these companies run away with the money.

Two-time MP from Sangrur, Mann, agreed he would double the money of the common people.

He said by providing facilities like good education and treatment, cheap electricity, free water and monthly allowances for women and children, money would be saved in every household.

Punjab will go to the polls for 117 Assembly seats on February 20. 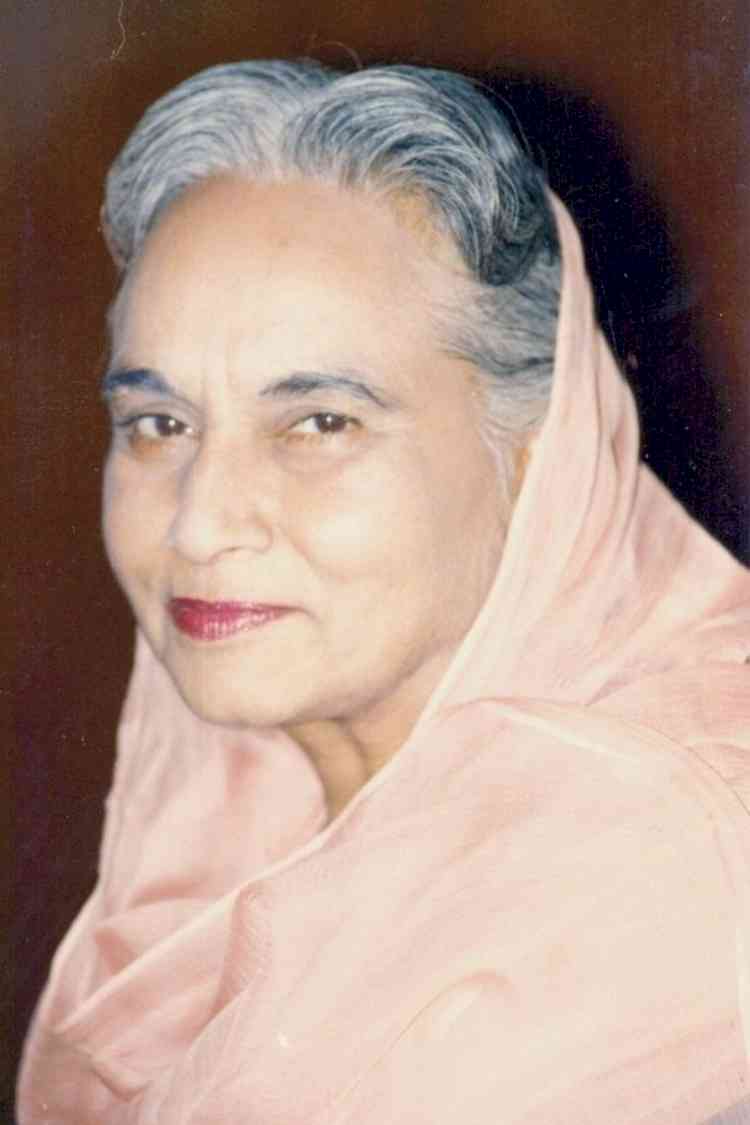 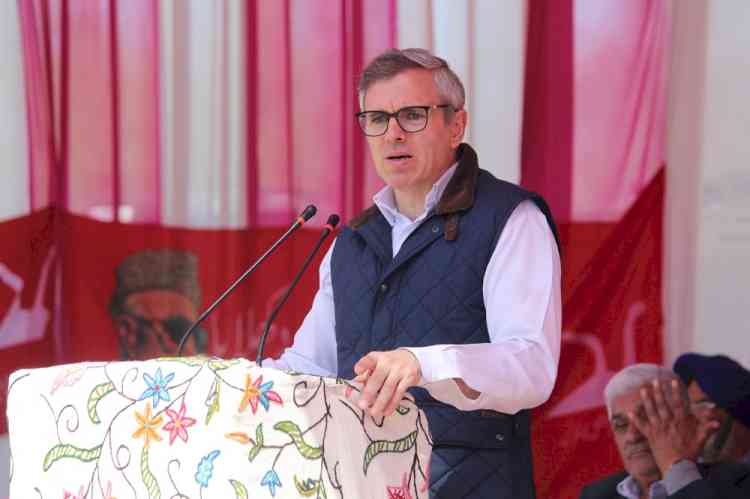