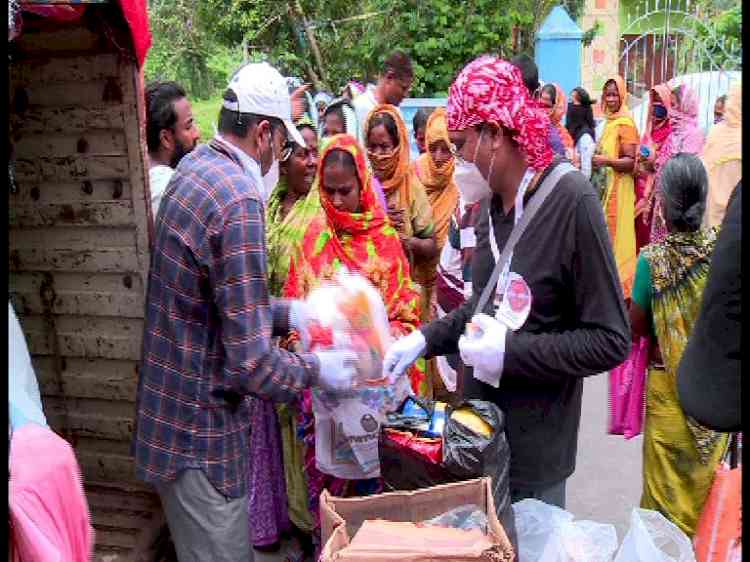 Kolkata: Cyclone ‘Amphan’ has almost destroyed several parts of West Bengal leaving thousands of people homeless and starving. Aakash Aath, one of the most popular regional general entertainment channels has taken the initiative to stand by the people who were adversely affected by this recently hit cyclone. Today, the team of ‘Police Filez’, the most popular crime series of the channel, headed by the show's Director Arindam Basu and Anchor Sourav visited the villages of Diamond Harbor to distribute the aids (rice, flour, pulses, biscuits, sugar, puffed rice, clothes, etc) to almost 500-600 families.

“Amphan has created havoc in several districts of Bengal. We, at Aakash Aath, felt the urge to extend our support to the people affected. We requested our viewers to contribute towards the relief. We are overwhelmed by the response we got. Team from our popular show Police Filez have visited the villages of Diamond Harbour today and delivered the help to the affected people there. We pray that things normalize for them at the earliest possible.”, said Ms Eshita Surana & Ms Priyanka Surana, Directors, Aakash Aath.

Aakash Aath is the only leading general entertainment channel to take such an initiative. As a part of their CSR initiative, every fortnight the Police Filez team will be visiting other affected areas of Sundarbans & Haldia, amongst others to continue with their relief work. Police Filez team followed its tag line of ‘Manusher Paashe Chilo, Ache, Thakbe!’ The channel also has plans to extend help to the affected people of and more, in near future. 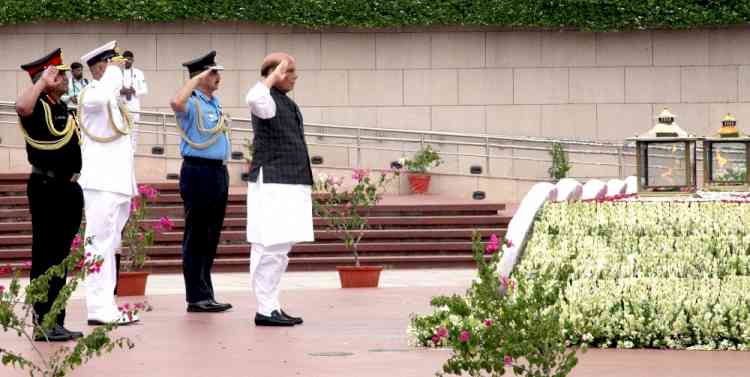 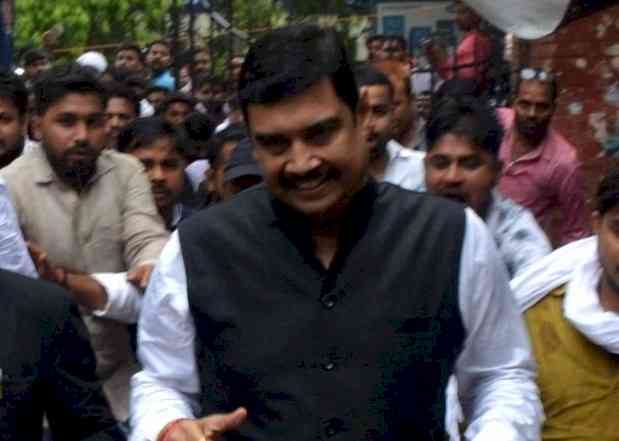 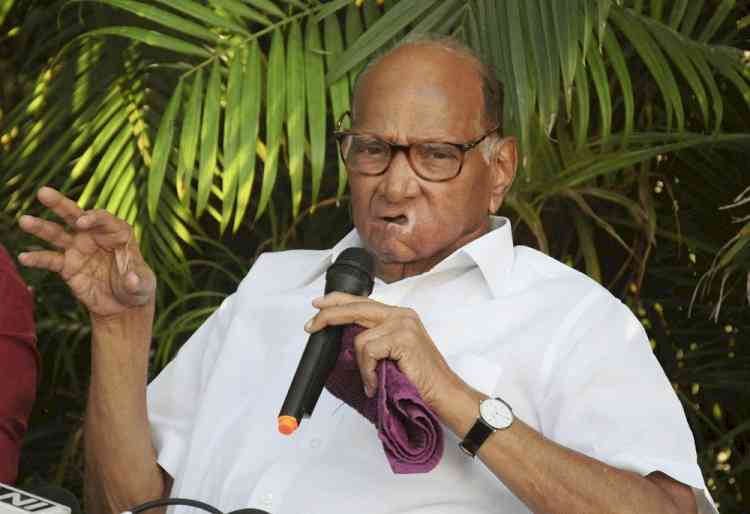 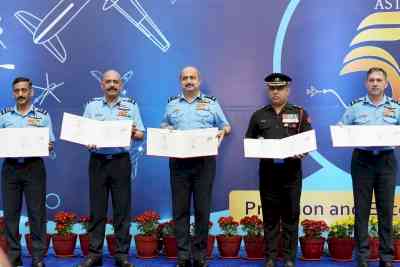