Raga, Rasa Aur Fursat, a Hindustani Classical Concert featuring the renowned classical vocalist Nirali Kartik from Mumbai and the rising star of Sitar, Mehtab Ali Niazi from Delhi will be held in the city on 27th at 5.30pm at Saptaparni - Banjara Hills. Their accompanying artists include Amit Mishra, Omkar Agnihotri and Khurram.

Hyderabad, January 24, 2023: Raga, Rasa Aur Fursat, a Hindustani Classical Concert featuring the renowned classical vocalist Nirali Kartik from Mumbai and the rising star of Sitar, Mehtab Ali Niazi from Delhi will be held in the city on 27th at 5.30pm at Saptaparni - Banjara Hills. Their accompanying artists include Amit Mishra, Omkar Agnihotri and Khurram.

Raga, Rasa aur Fursat is a multi-city concert tour, an endeavour by Mumbai based organisation Twam Arts, supported by Taj Mahal Tea. Hyderabad is the opening city for this concert tour.

Additionally, the jasmine flowers, traditional seating arrangements and the candle-lit decor will be reminiscent of how the royalty of the past enjoyed classical music. Dhruv Singh, a sought-after designer in Delhi is heading the decor of the event.

The main performing artist Nirali Kartik is an eminent classical vocalist from Mumbai. She is the disciple of the Mewati Gharana maestro Pandit Sanjeev Abhyankar. She started to learn music from Shri Vikas Parikh at the Saptak School of Music, Ahmedabad. A recipient of Shrestha Sadhak Award from Gujarat Sangeet Natak Kala Academy, Nirali Kartik has performed at some of the most prestigious venues of India like IIC Delhi, IMG Jan fest, Khusrau Kabir Festival, Concerts by Kala Prakash - Varanasi, JLF and many more. She has also performed at international venues like Meru concerts Holland, Tagore Centre Berlin, Vrije Geluiden and more.

Nirali Kartik’s performances are laced with thoughtful presentation of the ragas and a certain exuberance that takes the audience onto the journey of their own.
The concert will be opened by artist Mehtab Ali Niazi. Mehtab belongs to the very famous Bhendi Bazar gharana. His father, Ustad Mohsin Ali Khan who is a great Sitar player himself, started training Mehtab from the age of 4 years.

Mehtab has been performing since then and on his first performance at the age of 6 at Pandit Birju Maharaj Ji’s birthday celebration, he left the crowd astounded. His passion and his focus towards his career has made him an incredible budding Sitar player. Even today, at this young age, Mehtab has a sterling reputation all over the country. He has performed in various cities leaving the audience amazed. His exponentially amplifying talent never fails to stun the people who listen or watch him perform. He has had the pleasure of representing his country India in many successful concerts internationally as well.

Entry to the concert is free and all are welcome. 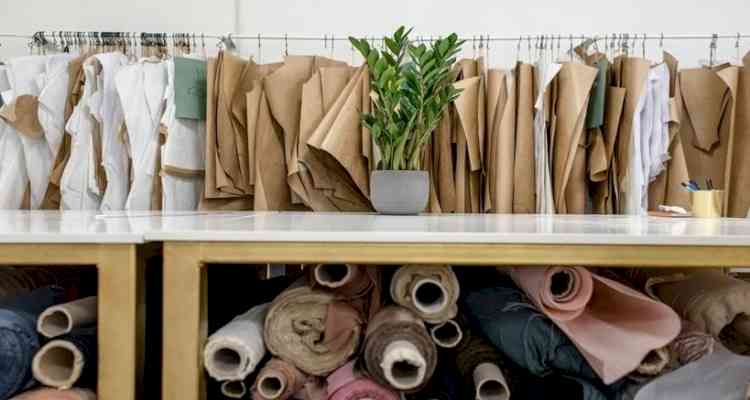 Fashion industry to revamp in 2022 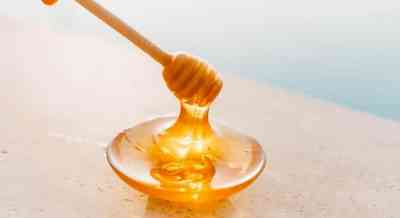 5 ways to use honey for soft skin 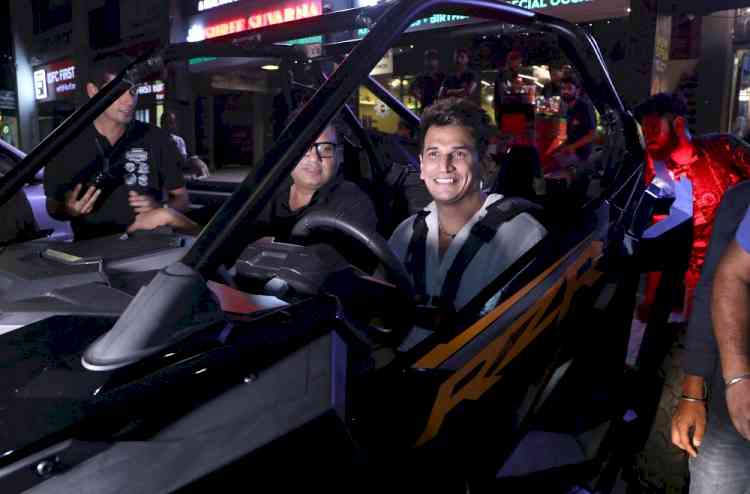