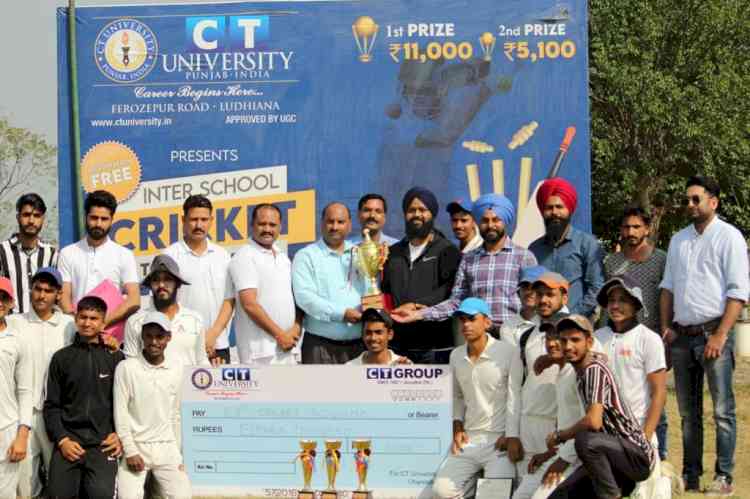 The players were awarded by Chancellor Charanjit Singh Channi.

CTU Vice Chancellor, Dr Harsh Sadawarti, while congratulating the winners said, “Such platforms let a student bring out his best and can contribute for nation. The need of the hour is not just educating the youth but making them walk towards fitness as well and sports activities are best for it.” 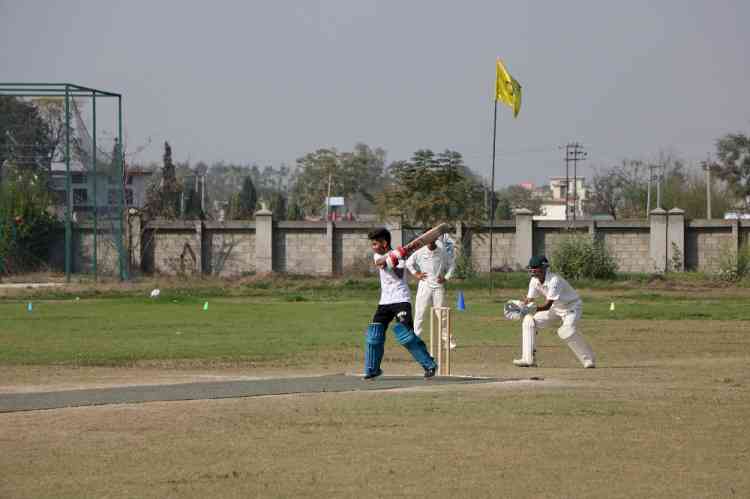 A shot of team player during cricket tournament.