Seventy eight days in jail gave an opportunity to introspect, to understand yourself and spare time for self reflection that helped improve mental and physical health. Of course, he lost seven kgs weight also. 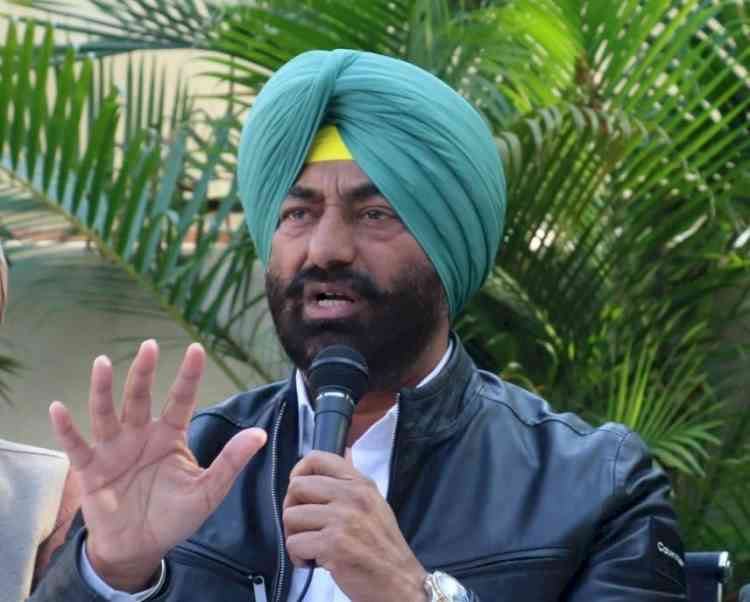 Chandigarh, Jan 28 (IANS) Seventy eight days in jail gave an opportunity to introspect, to understand yourself and spare time for self reflection that helped improve mental and physical health. Of course, he lost seven kgs weight also.

These were the observations of two-time legislator and Congress firebrand candidate from Bholath assembly constituency, Sukhpal Singh Khaira, on Friday, who a day earlier got regular bail from the Punjab and Haryana High Court and was released from a Patiala jail.

He was arrested in connection with a money-laundering case registered by the Enforcement Directorate on November 11, 2021.

After being released from jail, Khaira blamed the BJP-led central government for putting rivals behind bars owing to 'political vendetta'.

"I was booked in the money-laundering case that is a 'shocking abuse of power and authority by subverting' the process of law," Khaira told the media on his release.

He said he was booked as part of a "political vendetta" and a "witch-hunt" as he was vocal during the year-long agitation of farmers against the now repealed three central agricultural laws.

"I also took my stand aggressively against the UAPA (Unlawful Activities Prevention Act)," he added.

He said his inspiration to raise his voice against injustice was his father Sukhjinder Singh.

"Akali leaders like Gurcharan Singh Tohra had spent much more time in prison than (Parkash Singh) Badal, who actually did not spend more than four years if we trace history," Khaira said.

"I ask Badal to prove the total period he spent in jails. Most of his jail term was in comfort zones but my father (Sukhjinder Singh) was kept in isolated cells ranging from one year to one and a half years in various jails of Tripura, Odisha and also Delhi's Tihar Jail," he said.

Sukhjinder Singh was an Akali leader and became Education Minister but died a Congressman.

Khaira started his political career as a panchayat member from Ramgarh village in Kapurthala in 1992, but rose to fame when he defeated Akali senior leader Bibi Jagir Kaur from Bholath in the 2007 Assembly elections.

In 2017, Khaira was elected as an AAP candidate. He resigned from the Aam Aadmi Party citing the "dictatorial" attitude of party chief Arvind Kejriwal in January 2019 and floated his own outfit, the Punjab Ekta Party.

Last year he rejoined the Congress.

The Congress candidate said in jail he lost seven kgs.

"I lost weight due to playing badminton for at least two hours daily. I also managed to improve my eating habits and eat healthy."

The Shiromani Akali Dal (SAD) has again pitted Bibi Jagir Kaur, the first woman to be elected SGPC president, against Khaira in the February 20 Assembly polls.

Earlier in March last year, the central probe agency had carried out searches at eight locations linked to Khaira in Chandigarh, and also at the property of his son-in-law in Delhi, in connection with the case.

According to sources, the probe agency has unearthed a Rs 3.5 crore money trail in this connection.

In his 25-page order, Justice Sureshwar Thakur observed that it could not, prima facie, be concluded at this stage that the bail applicant-petitioner (Khaira) had committed an offence under the provisions of the Prevention of Money Laundering Act, 2002.

He said no evidence had been adduced by the prosecution that there was a likelihood of Khaira fleeing from justice and tampering with the prosecution evidence, in the event of him being granted bail. 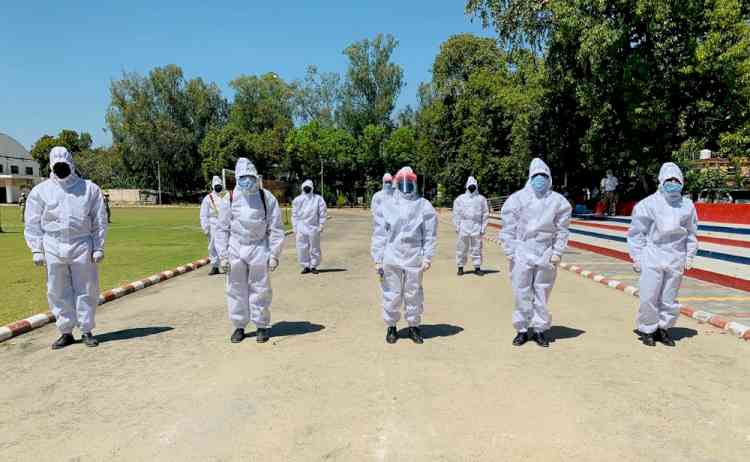 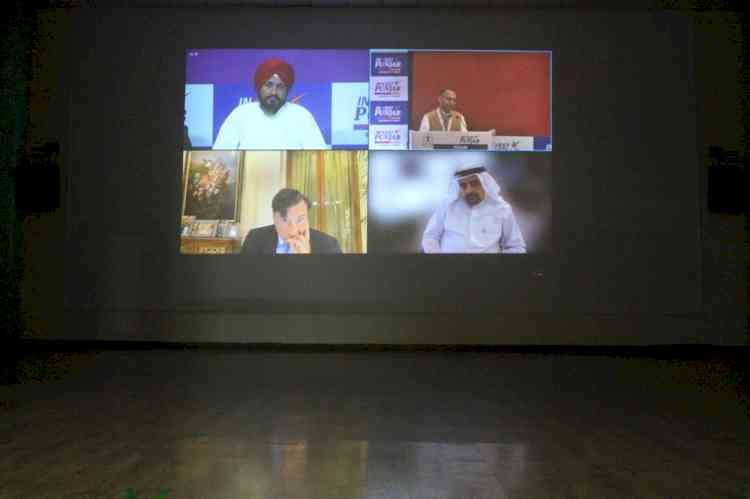 DC, chairman of various boards along with industrialists... 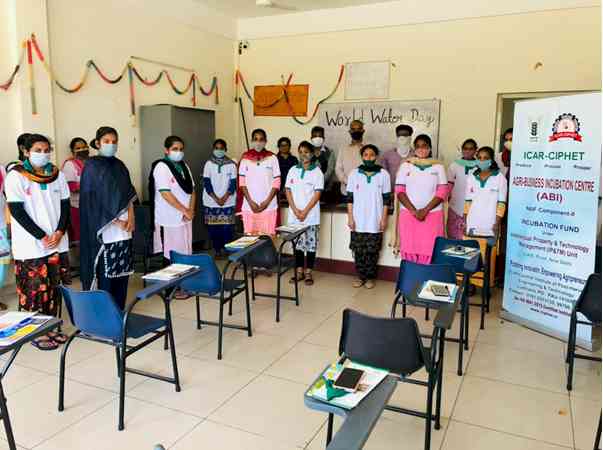