The 32-times winner West Bengal kicked off their campaign in the 75th Santosh Trophy with a narrow 1-0 victory over eight-time champions Punjab in the opening game of the national football championships here on Saturday. 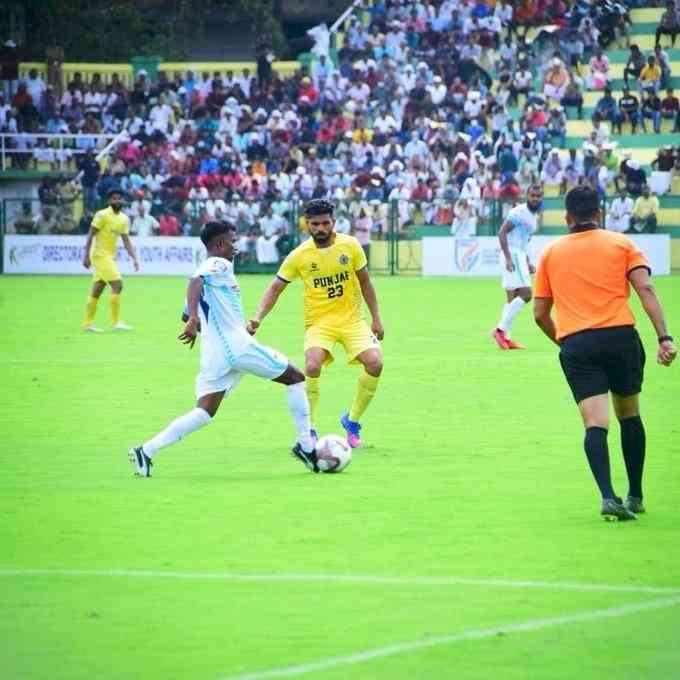 Malappuram (Kerala), April 16 (IANS) The 32-times winner West Bengal kicked off their campaign in the 75th Santosh Trophy with a narrow 1-0 victory over eight-time champions Punjab in the opening game of the national football championships here on Saturday.

Right from the start, the tournament's two most successful teams attacked with fervour, intent on grabbing all three points to gain a strong foothold in Group A.

The chances flowed at both ends fairly quickly. In the 8th minute, Jashandeep Singh's free-kick from the left, curved and dipped to force West Bengal goalkeeper Priyant Kumar Singh into a save. The rebound was too quick for Amarpreet Singh to capitalise as the ball rolled wide.

Punjab had not conceded a single goal through their qualifying campaign, but here against West Bengal they faced their stiffest test, conceding possession often in the first half, and goalkeeper Harpreet Singh was called into action from multiple corners. In the 20th minute, Harpreet made his first real save of the game, parrying Basu Deb Mandi's long-range swerving shot to safety.

And yet, it was Punjab who could have gone into the break with the lead. A long ball from deep was misjudged by West Bengal captain Monotosh Chakladar in defence, and the ball fell to Tarun Slathia a few yards outside the box. Slathia collected it neatly and charged in, with only goalkeeper Priyant to beat, but dragged his shot wide. The two teams went into the break, locked goalless.

West Bengal took control of proceedings more forcefully in the second half, holding possession and stitching neater passes in midfield. They got their reward in the 61st minute, with the youngster Sajal Bag, drifting wide, beating his marker and crossing into the box. His delivery found Shubham Bhowmick perfectly placed near the penalty spot and the forward's first-time volley hit the inside of the far post and bounced in, leaving Harpreet Singh helpless.

Four minutes later, Bengal could've doubled their lead. Midfielder Tanmoy Ghosh -- who was the main lynchpin for his side -- collected the ball 30 yards out, looked up and unleashed a superb shot, destined for the top corner, only for a diving Harpreet to palm it onto the crossbar and safety.

The save gave Punjab the impetus and thrust they had been lacking all game, and soon they started creating chances of their own. In the 75th minute, Rohit Sheikh's chipped ball found Jaginder Singh just outside the box, facing the goal. The U-21 player collected the ball perfectly and then unleashed a curling shot, only to be denied by a diving Priyant in the West Bengal goal.

As the minutes ticked by, both teams got more desperate, Punjab pouring forward in numbers, and West Bengal packing bodies to defend their slender lead.

With the last minute came the final bit of drama. Sheikh was again at the centre of it, crossing perfectly from the left, to set up Akashdeep Singh inside the box. The forward had the goal at his mercy, the defenders and the goalkeeper beaten. Unfortunately, he couldn't control his shot, or the pass, slicing wide and falling to the grass in despair.

West Bengal held on to ensure they had a winning start to the tournament. 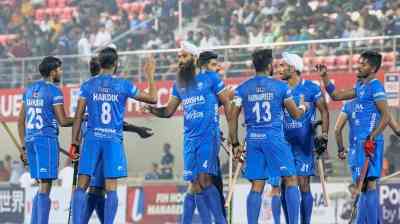 Women's Indian Open from Oct 20; Star golfers to vie for... 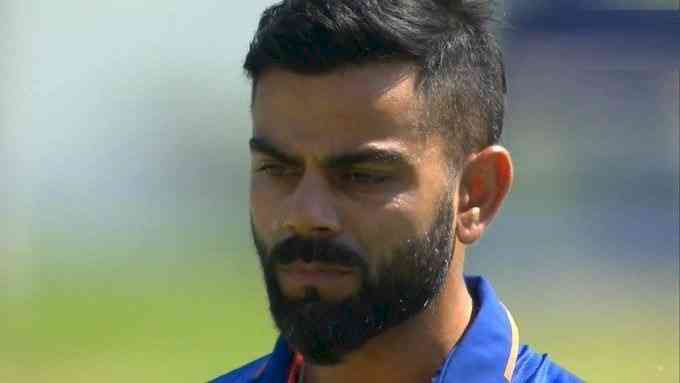 Nothing wrong with Virat's technique, sometimes you also... 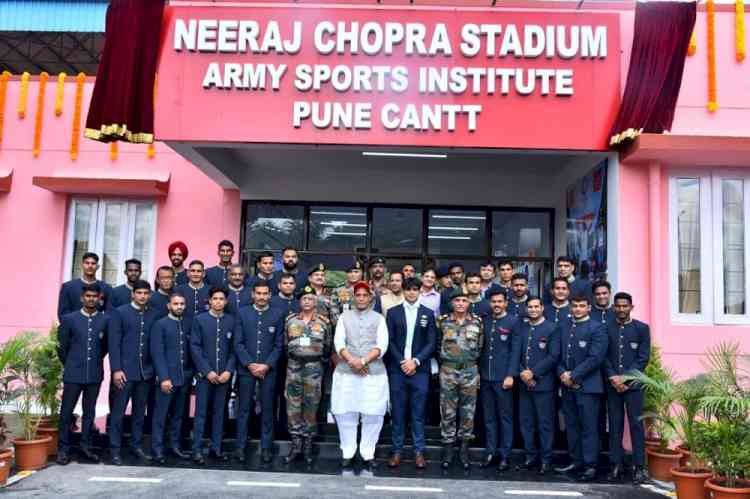 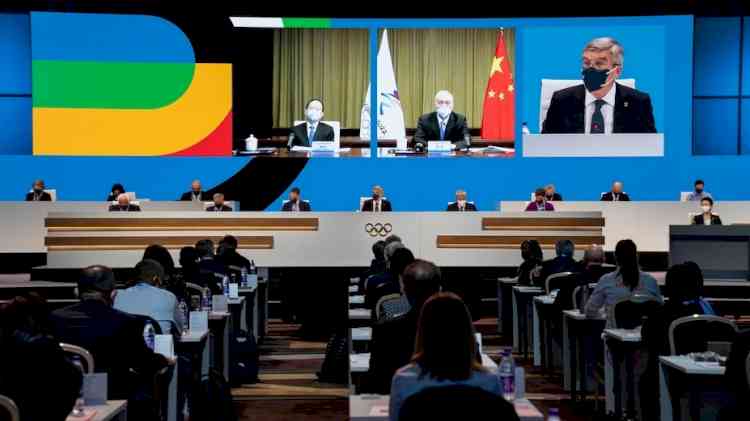