Deputy Commissioner thanks voters and political parties for peaceful polling

Ludhiana:    70.33% voters have cast their vote in the MC elections held at 8 places in district Ludhiana today. It is pertinent to mention that the General elections of Municipal Councils/Nagar Panchayats were held in Khanna, Jagraon, Samrala, Raikot, Doraha, Payal, by election in Ward number 8 (General) of Mullanpur Dakha, and by election in Ward Number 6 of Sahnewal in Ludhiana District. 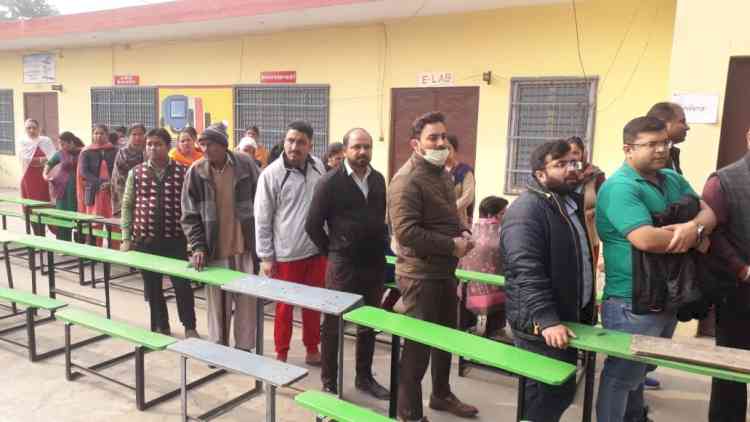