A man was held with 610 kilograms of ganja (cannabis) worth Rs 40 lakh by the Crime Branch of the Delhi Police, officials said on Thursday. 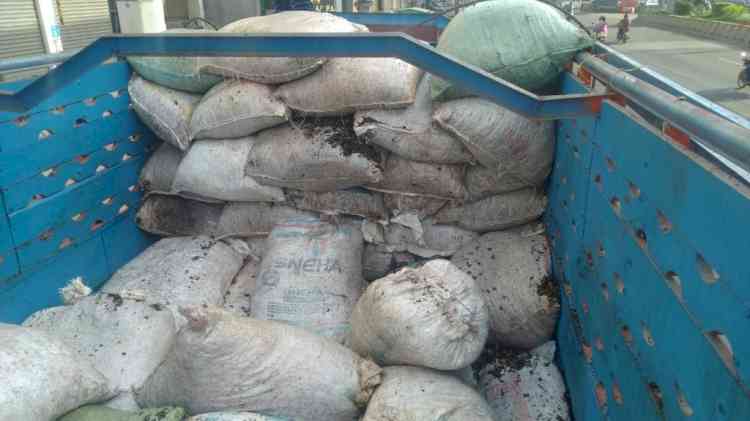 New Delhi, Feb 3 (IANS) A man was held with 610 kilograms of ganja (cannabis) worth Rs 40 lakh by the Crime Branch of the Delhi Police, officials said on Thursday.

A senior police official said the accused has been identified as Jasbir.

The police got a tip-off that a huge consignment of ganja was being transported by a truck and the consignment was supposed to reach Delhi.

A trap was laid and the truck was intercepted near Nirankari Grounds, Mukherjee Nagar. During the search of the truck, bags containing ganja were recovered. The police found a secret cavity created inside the truck, which was specially designed for the purpose of smuggling.

Jasbir told tbe police that he along with his other associates Neeraj Pandey, Sandeep and others used to smuggle ganja from Andhra Pradesh and Odisha.

They have bought and sold ganja from Andhra Pradesh and Odisha several times since 2021.

Jasbir has a past criminal record and was involved in a number of cases, including bootlegging, robbery and vehicle theft.

He was produced before the court, which sent him on eight days police remand. The police have launched a man hunt to nab Neeraj Pandey, Sandeep and others in Panipat.

The Crime Beanch will also visit Visakhapatnam, Andhra Pradesh to locate the source. 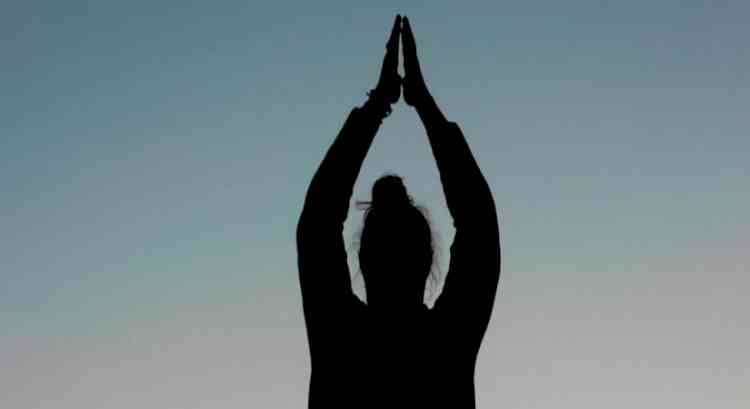 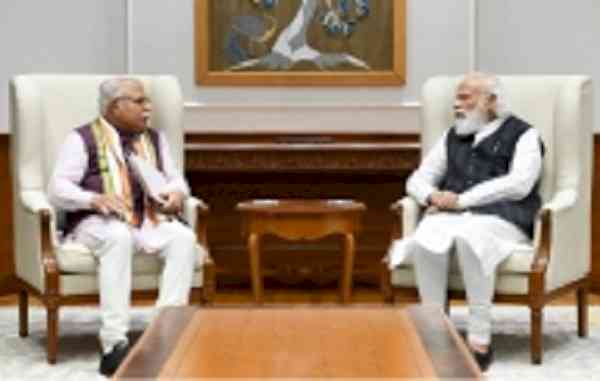 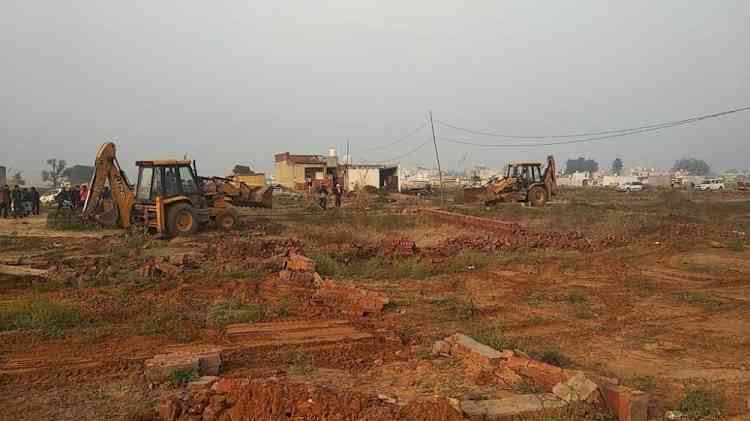 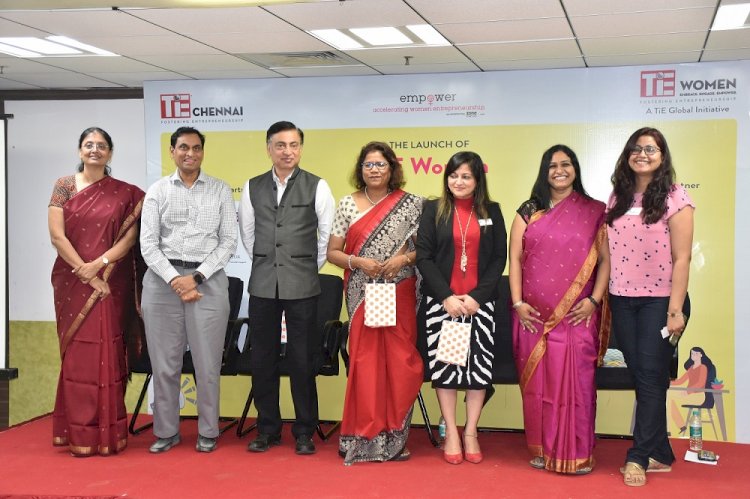