An excellent maiden T20I century by Deepak Hooda along with a fine fifty by Sanju Samson powered India to a mammoth 227/7 against Ireland in the second and final T20 international at The Village, here on Tuesday. 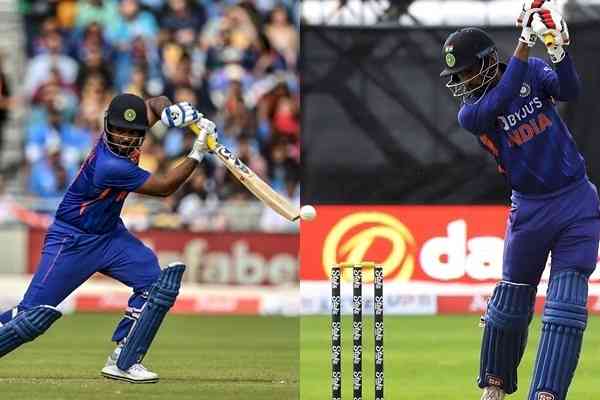 Dublin, June 28 (IANS) An excellent maiden T20I century by Deepak Hooda along with a fine fifty by Sanju Samson powered India to a mammoth 227/7 against Ireland in the second and final T20 international at The Village, here on Tuesday.

The pair of Hooda (104 off 57) and Samson (77 off 42) stitched 176 runs together for the second wicket, which is so far the highest by any Indian pair in the T20Is, to totally demoralize the hosts.

After winning the toss and opting to bat first, India lost the wicket of Ishan Kishan in the 3rd over of the innings, with the batter managing just 3 off 5 balls. The wicket didn't affect Hooda and Samson much as they didn't look under any discomfort.

Hooda was looking more aggressive while Samson, who was playing his first match of the series, took his time to settle down as India reached 54/1 after 6 overs. Hooda continued his aggressive approach even after the powerplay and raced to his fifty in 27 balls. On the other hand, Samson also shifted gears as India went past the 100-run mark inside 11 overs.

Very soon, Samson also reached his half-century in 31 balls as India were racing towards a big total. The carnage from Hooda and Samson came soon as they smashed Irish bowlers for 20 and 19 runs in the 14th and 15th overs respectively.

It was Mark Adair, who finally broke the huge partnership by cleaning up Samson on the second ball of the 17th over.

Suryakumar Yadav was the new batter and he got into the action straightaway, hitting the bowler for a six and four as India sailed past the 200-run mark in the same over.

On the other hand, Hooda looked in sublime touch throughout the innings and slammed his maiden T20I hundred off just 55 balls. He became the fourth Indian batter after Suresh Raina, Rohit Sharma, and K.L. Rahul to score a century in T20Is.

Suryakumar (15), who was looking for the big hits, got out to Joshua Little. The centurion Hooda was also dismissed by Little in the same over, while he was trying to nudge a delivery on the leg stump. Thereafter, Craig Young picked two wickets in consecutive balls in the 19th over as Dinesh Karthik and Axar Patel failed to open their accounts.

Mark Adair, who came to bowl the final over, did a decent job as he picked the wicket of Harshal Patel and conceded just 10 runs in it. Hardik Pandya returned unbeaten on (15 off 9) as India posted a gigantic 227/7 after 20 overs. 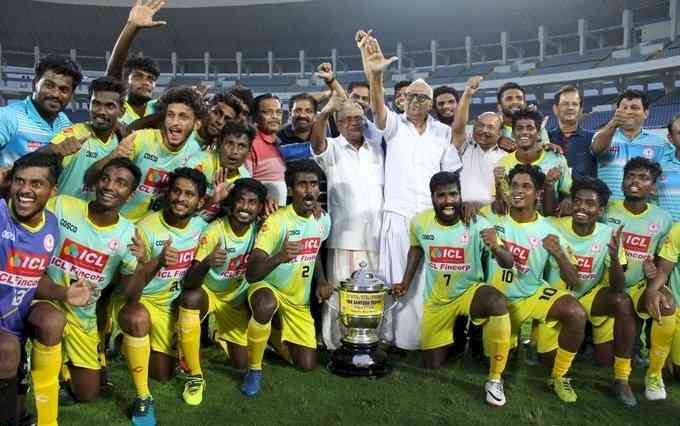 Santosh Trophy: National Football Championship for to be... 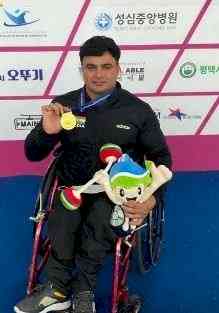 Hyderabad FC to make debut in prestigious Durand Cup in... 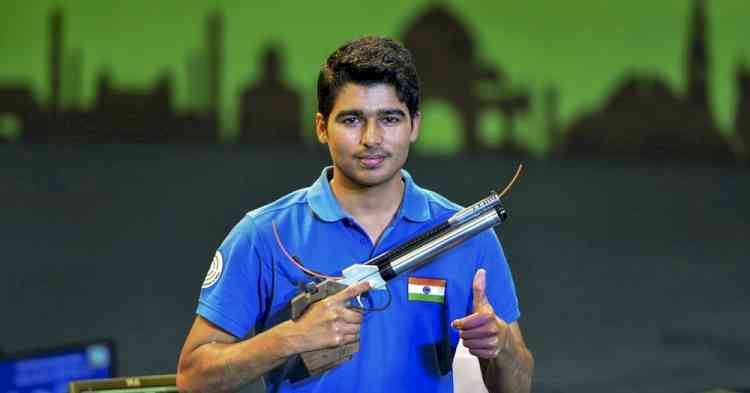 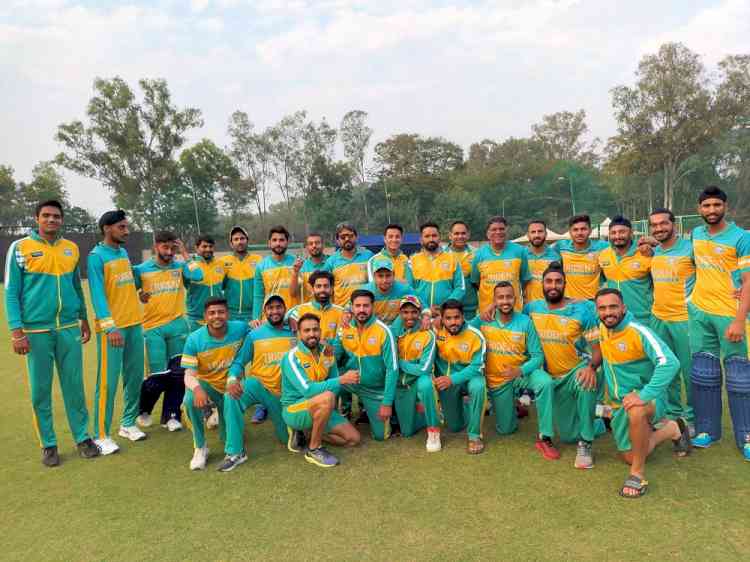 Punjab beat Assam by 10 Wickets in their 3rd league match...