A poor diet can result in a deficiency of Vitamin B complex, which can cause serious blood clotting in the heart and brain 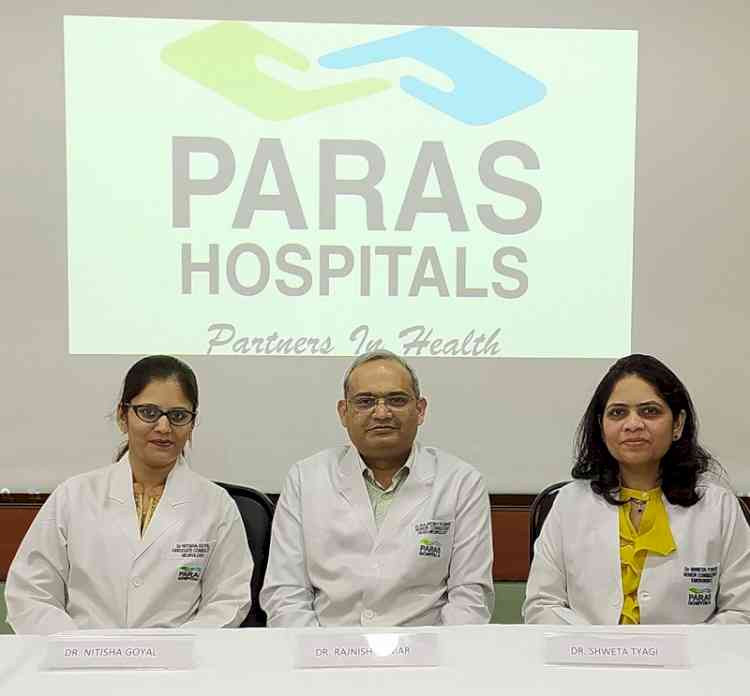 The team of doctors of the hospital.

Gurugram, June 29, 2022: In a rare case, a 29-year-old Delhi resident suffered a major brain stroke as a result of overindulging in unhealthy diet, which left his body with a severe vitamin B complex deficiency which in turn caused the stroke. The patient was neither an alcoholic nor a smoker, and it was assumed that he was in excellent health. In truth, he was eating a lot of unhealthy food and avoiding home-cooked meals, which led to the development of a major blood clot in his brain. Fortunately for him, he was saved when he arrived at Paras Hospitals in Gurugram during the "Golden Hour", or the first hour after acquiring stroke symptoms.

Shubham Jain (name changed) was living a stress-free life when, on April 28th, he suddenly developed left-sided weakness and had trouble walking. He was immediately rushed to the Emergency Department (ED) in Paras Hospitals at Gurugram.

While in the ED he was assessed for acute stroke, stabilized and then shifted for an urgent brain imaging. Brain MRI confirmed the suspicion of thrombotic stroke. Soon after confirmation the medicine to break the clot in the form of thrombolysis was initiated. He tolerated the thrombolysis well and was monitored closely thereafter. Further evaluation revealed an enlarged liver on abdominal ultrasound. During the investigation, it was also discovered that his homocysteine level was abnormally high at 116, compared to the normal range of 91. Homocysteine is an amino acid produced by the body, and a high level of it can cause blood to clot more easily than it should. This can increase the risk of blood vessel blockages, as Mr. Jain experienced.
“Shubham came to the ED in a critical condition, and without any delay the treatment was initiated. After obtaining agreement from the family, we began thrombolysis (the process of dissolving a blood clot) treatment with an injection of alteplase which stabilized his condition quickly. The majority of persons with high homocysteine levels don't consume enough folic acid, vitamin B6, or vitamin B12. This results in blood clotting and can occur in the heart or even the brain. Heart attacks and brain strokes are directly correlated with alcohol consumption and smoking, but even a bad diet can also lead to these issues.” says Dr. Rajnish Kumar, Unit Head & Senior Consultant, Neurology, Paras Hospitals, Gurugram.

A stroke can strike anyone at any time, even while they are sleeping. The first few hours i.e 3-4.5 hours after suffering a stroke is the window period when after imaging the medication to break the clot can be administered to the patient. Thrombolysis helps in reducing the progression of stroke and greatly improves the chances of survival. This critical intervention can mean the difference between life, disability and death. Very few patients reach the hospital with in the timeframe of thrombolysis. There is a need for increasing awareness amongst the people to recognize a stroke and rush to a stroke ready ED as soon as possible as was done in this case. The patient reached Emergency Department within an hour of suffering a stroke due to which we were able to save his life and he walked out of the hospital without any disability ,” says Dr. Shweta Tyagi, Senior Consultant, Emergency Medicine, Paras Hospitals, Gurugram.

Nowadays, there is an increasing number of young people under the age of 30 who are suffering from strokes. Every year, up to 18 lakh Indians are affected by it, implying that one stroke occurs every 40 seconds. One-fourth of those affected are under the age of 50, and a growing number of stroke victims are in the 19-to-30-year-old age bracket. In India, roughly 30% of persons who have a stroke die, while 60-70 percent of those who have a stroke suffer from various degrees of disability.

BEFAST, can be a useful acronym to spot a stroke, which essentially means
B loss of balance, dizziness,
E vision defects,
F drooping of face or asymmetry of facial expressions,
A arm or leg weakness,
S speech difficulty,
T Time to reach stroke ready ED as soon as possible,

Being aware of symptoms of stroke and reaching a Stroke ready hospital without wasting any time can be the key to reduce stroke related disability and deaths. 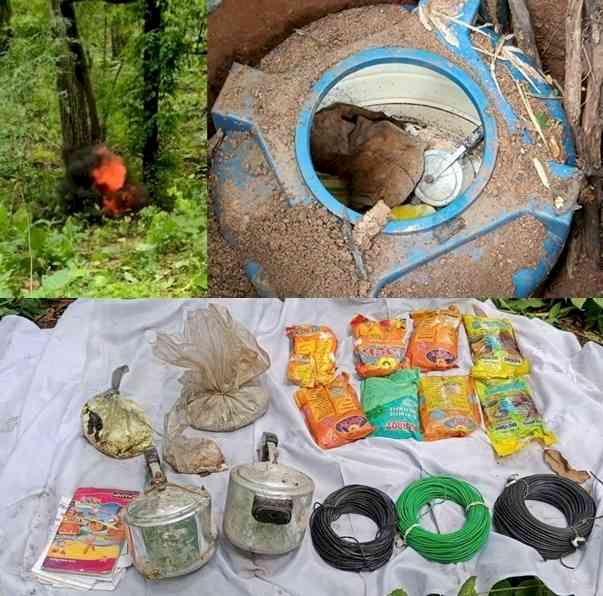 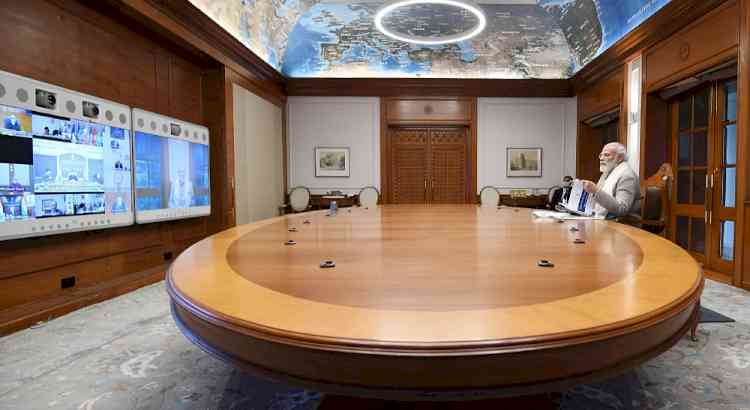 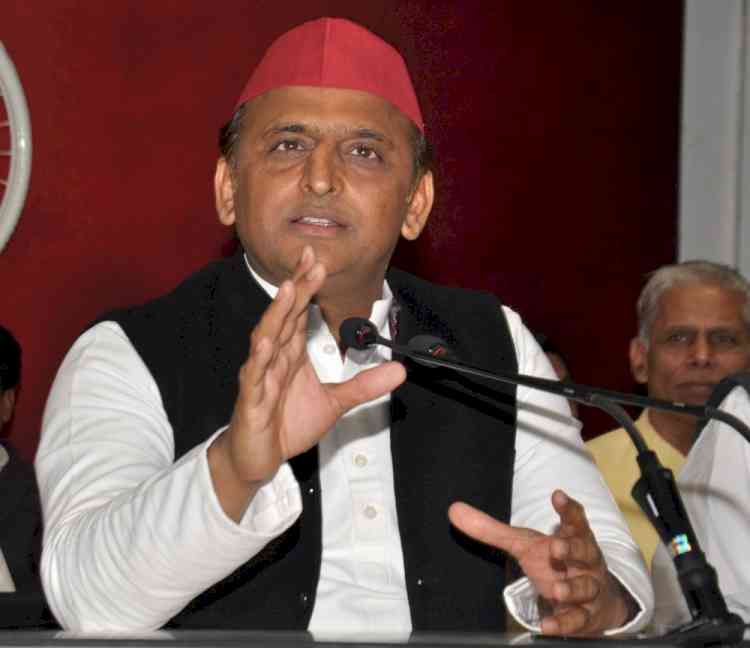 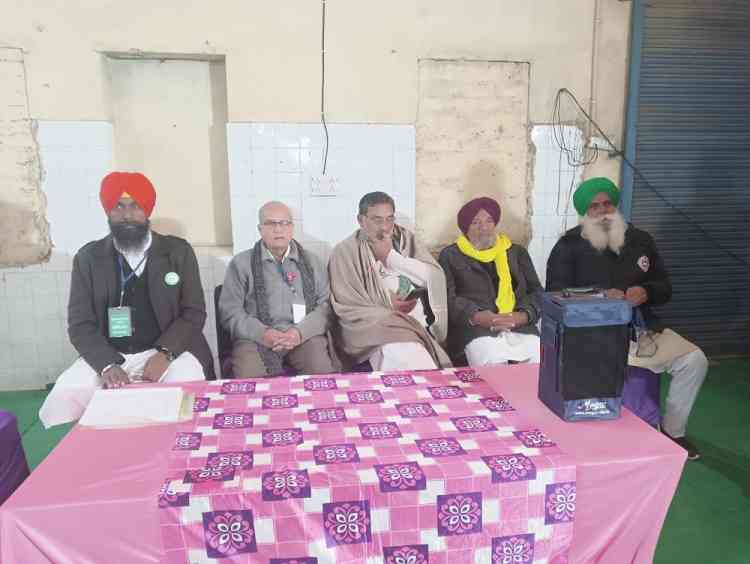 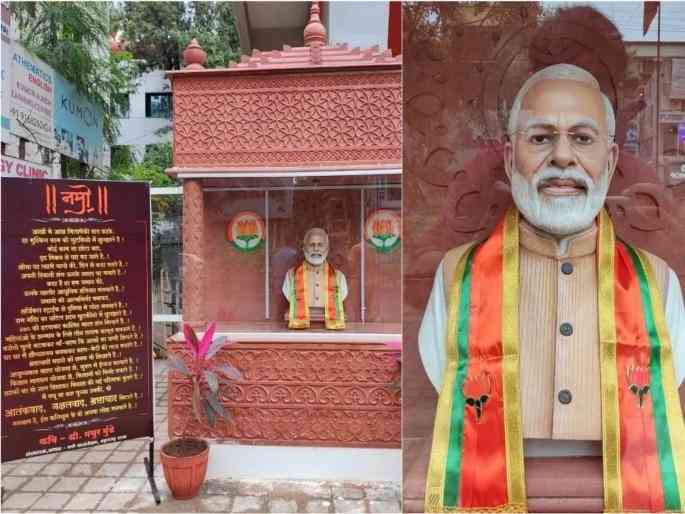