2 Saudi nationals held at Mumbai airport with US Dollars worth Rs 5.6 cr

The customs official at Chhatrapati Shivaji Maharaj International Airport, Mumbai, detained two Saudi nationals and recovered 7,24,700 US Dollars worth Rs 5.6 crore from them, a senior customs official said on Wednesday.

He said that on May 24, at around 1 p.m. during pre-embarkation Security Check (PESC) through X-BIS machine at International Security Hold Area (SHA) of Terminal-2, CSMI Airport, CISF personnel detected high volume of foreign currency (US Dollars) from the hand baggages of two passengers.

The passengers were later identified as Ahmed Mohamed Ismail Haraza and Essam Ali Omer Mohamed (both Sudani national). They were supposed to travel to Addis Ababa by flight no ET-611.

The matter was immediately informed to Customs officials. Thereafter, the passengers were allowed to proceed towards the departure Immigration counter and were kept under close watch through physical and electronic measures.

Later, Custom officials detained both the passengers at departure Immigration counter and recovered 7,24,700 US Dollars worth Rs 5.6 crore from their hand baggages.

Newgen’s virtual meet on preparing for a digital-only world... 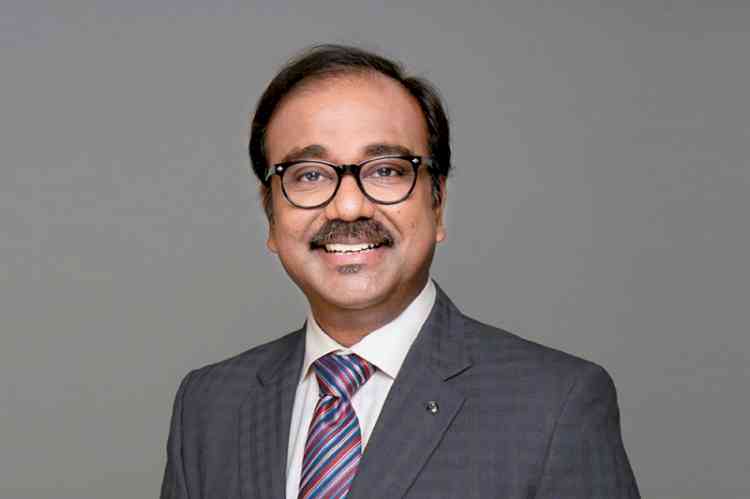 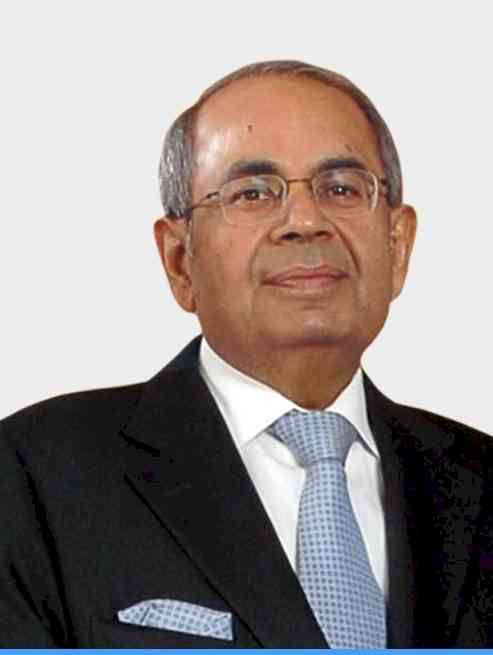 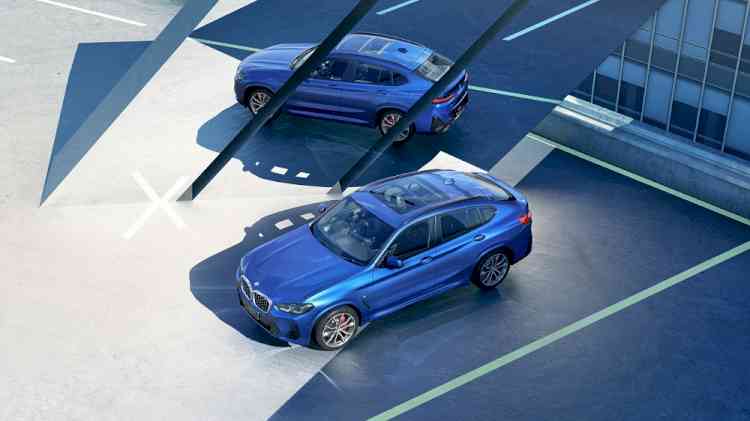 4ever Bold: The new ‘Silver Shadow Edition’ of the BMW...