The approval was given at the third meeting of the steering committee under the Basera scheme, chaired by the Chief Secretary, here.

With this, Punjab has become the first state in the country to launch a scheme for granting proprietary rights to the slum dwellers occupying state government’s land in the slums of urban areas.

The 1996 households, who have been given the proprietary rights, were located at 24 slum sites in Patiala, Ludhiana, Mansa, Ferozepur, Barnala and Kapurthala districts.

Reviewing the progress of the Basera scheme, the Chief Secretary directed the Local Government department to complete the household surveys so that the process to grant proprietary rights to 11,000 more slum dwellers is completed at the earliest.

Principal Secretary Local Government, Ajoy Kumar Sinha, apprised the Chief Secretary that all the concerned Deputy Commissioners have been asked to complete the surveys for identification of eligible beneficiaries so as to grant them proprietary rights.

Man, whose ID used to rent flat for slain gangsters’ in Kolkata arrested in Punjab 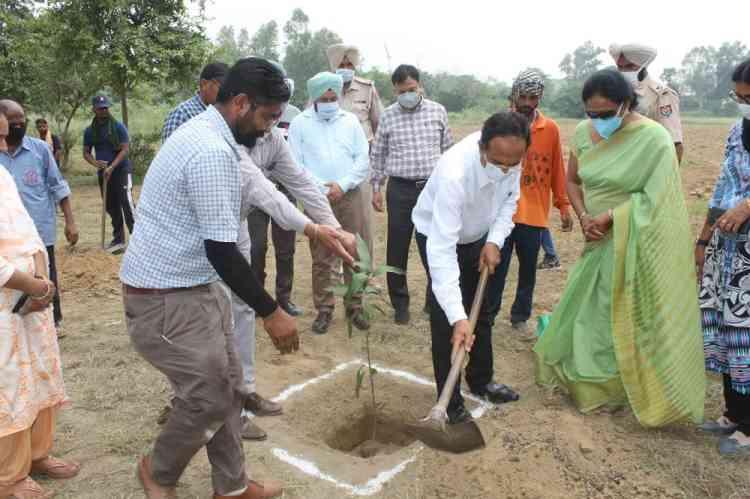 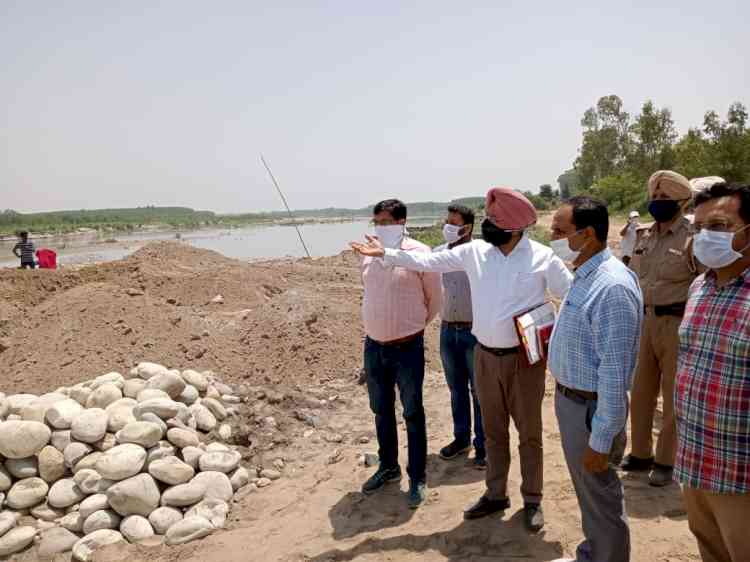 Flood protection works worth Rs 5 crore to be completed... 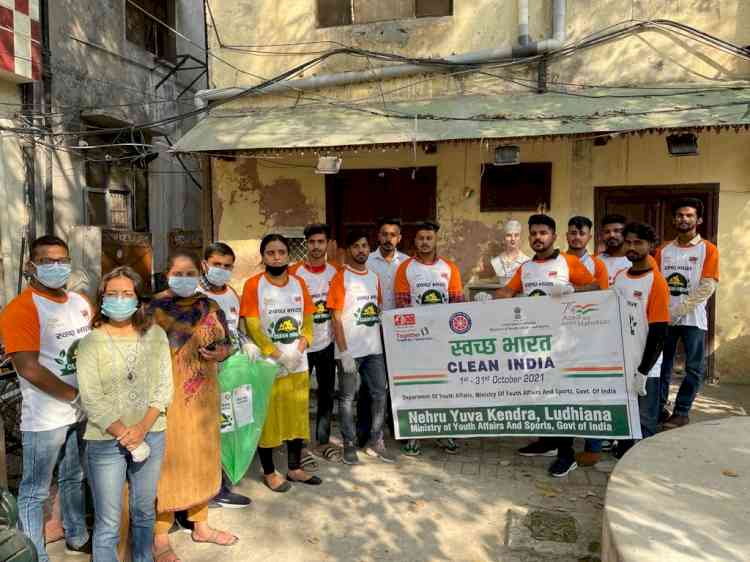