10th edition of North East Festival in Delhi from Dec 23

The 10th edition of the North East Festival will begin in the national capital on December 23 to promote the diverse life, culture, traditions and tourism of the region, comprising eight states. 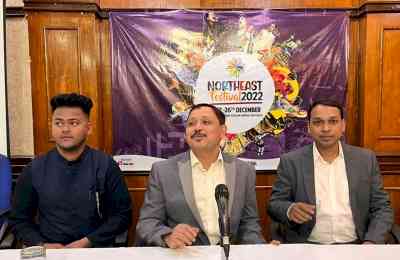 New Delhi/Guwahati, Dec 9 (IANS) The 10th edition of the North East Festival will begin in the national capital on December 23 to promote the diverse life, culture, traditions and tourism of the region, comprising eight states.

The festival would showcase the diverse food, crafts, dance, songs and culture of the region.

"As the name goes, North East Festival -- connecting people celebrating life -- is a festival that celebrates the beauty, diversity, and integrity of northeast India. The USP of this festival is the way in which we seamlessly integrate elements of social cohesion, cultural heritage, and economic welfare, making them an immersive experience for all," Mahanta told the media.

He said that since its inception in 2013, this larger-than-life festival has contributed towards a significant rise in boosting tourism in the northeastern states.

The first seven editions were organised from 2013 to 2019 in New Delhi, and witnessed massive crowds. The last two editions were held in Guwahati, in a hybrid mode, due to the outbreak of Covid-19.

Mahanta said that people are now aware of our culture and traditions, and that has helped in reducing racism, racial discrimination, and xenophobia -- a major issue faced by northeast Indians.

This time, we have chosen a much bigger venue, thus expecting greater footfall, he stated.

A northeast rock battle would be organised among various rock bands from across India.

As many as 50 food stalls will present diverse food items not only from northeast India but across Delhi-NCR to encourage cross-cultural awareness and exchange.

The fashion shows will see 16 designers of the region featuring local fabrics and designs on models and celebrities from the states.

Along with culture, gastronomy, entrepreneurship, costumes, the festival will also celebrate regional art forms and languages, adding to its diversity and vibrancy.

According to the organisers, the exhibition arena, which aims to showcase 'Made in North East' products, will have an MSME zone, wherein more than 100 MSME entrepreneurs of northeast India will showcase agri-horti products, handloom, handicrafts, processed food products and much more.

Around 140 stalls will be put up for this exhibition and a marketplace will be created wherein visitors can explore and buy authentic and original products from the region.

Additionally, tourism stalls will be set-up to promote the region's popular and off-beat places, the Chief Organiser of the festival said.

Several central ministers including Piyush Goel, Sarbananda Sonowal, Kiren Rijiju, Chief Ministers of the northeastern states among other dignitaries would attend in various events of the festival.

BJP MP, who foiled Raj Thackeray's UP trip, to share dais with Sharad Pawar in Pune 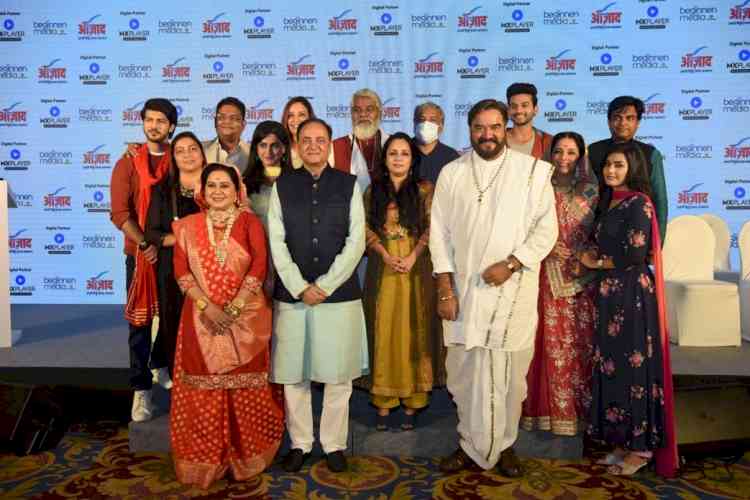 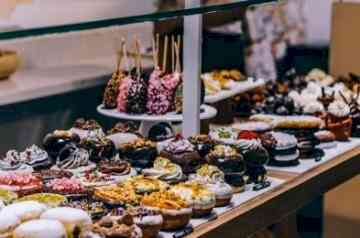 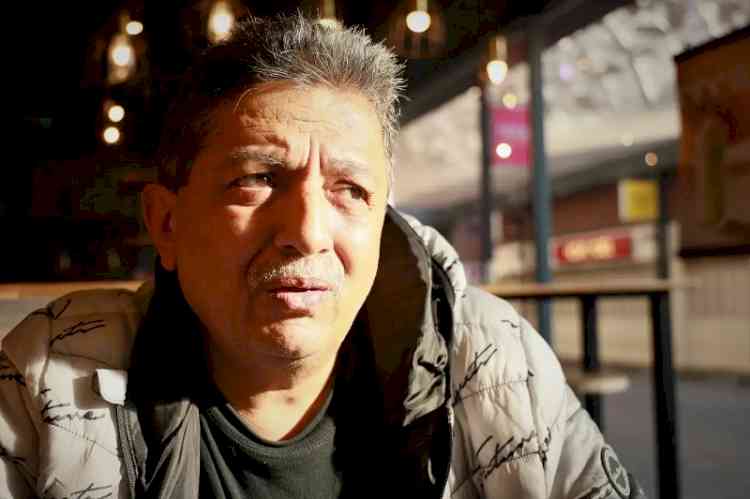 The Gita gave me answers which no other holy book did:... 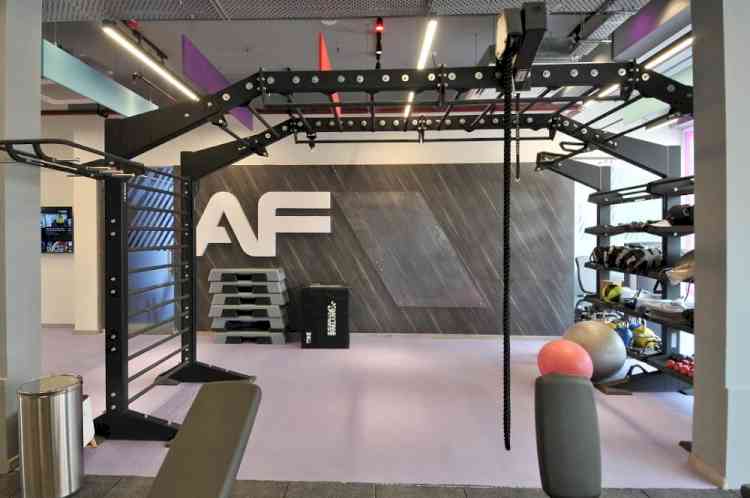 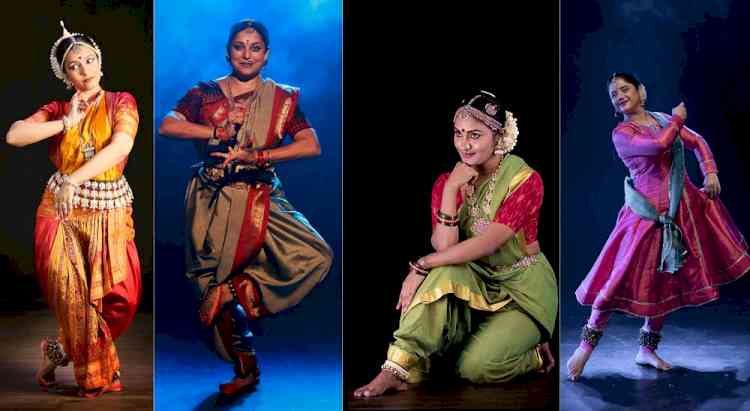