People will have more options to fly from one city to another as nearly 220 destinations including airports, heliports and water aerodromes with 1,000 routes have been planned to be completed under UDAN regional connectivity scheme. 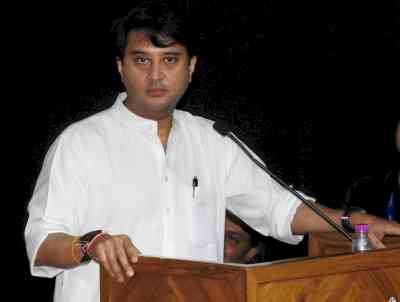 New Delhi, Aug 17 (IANS) People will have more options to fly from one city to another as nearly 220 destinations including airports, heliports and water aerodromes with 1,000 routes have been planned to be completed under UDAN regional connectivity scheme.

The Ministry of Civil Aviation's flagship programme Regional Connectivity Scheme UDAN has completed 5 years of success since the launch of its first flight by the Prime Minister on April 27, 2017.

The scheme was initiated on October 21, 2016 with the objective to fulfil the aspirations of the common citizen by following the vision of 'Ude Desh ka Aam Nagrik', with an enhanced aviation infrastructure and air connectivity in tier II and tier III cities.

On the occasion, Minister of Civil Aviation Jyotiraditya Scindia said: "The success of RCS UDAN is a demonstration of the government's commitment to the Prime Minister's vision of 'Ude Desh ka Aam Nagrik'. It has played a great role in the transformation of the Indian aviation industry. So far under this scheme, we have 425 routes aiming to go up to 1,000 routes, 68 new airports aiming to touch 100 airports.

In the last five years, UDAN has significantly increased the regional air-connectivity in the country. There were 74 operational airports in 2014. Because of the UDAN scheme, this number has increased to 141 by now.

At least 68 under-served/unserved destinations which include 58 Airports, 8 Heliports and 2 Water Aerodromes have been connected under UDAN scheme.

With 425 new routes initiated under the scheme, UDAN has provided air connectivity to more than 29 states/ UTs across the length and breadth of the country. More than one crore passengers have availed the benefits of this scheme as on August 4.

Hundreds of IndiGo Airline passengers in jam due to flight... 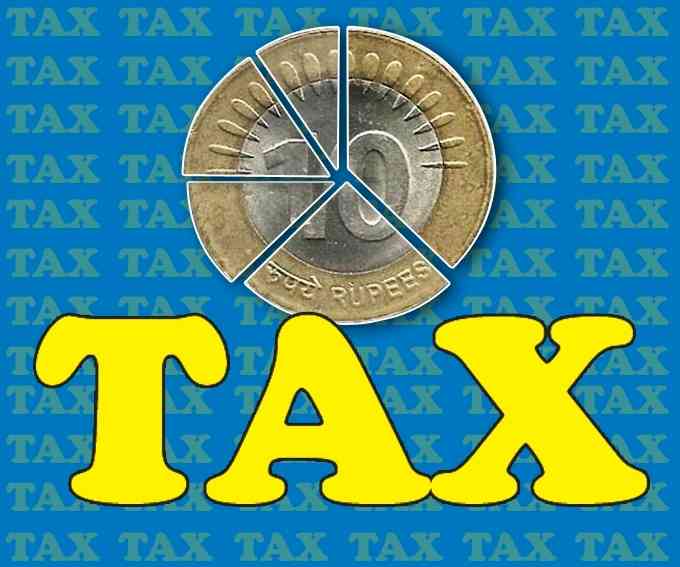 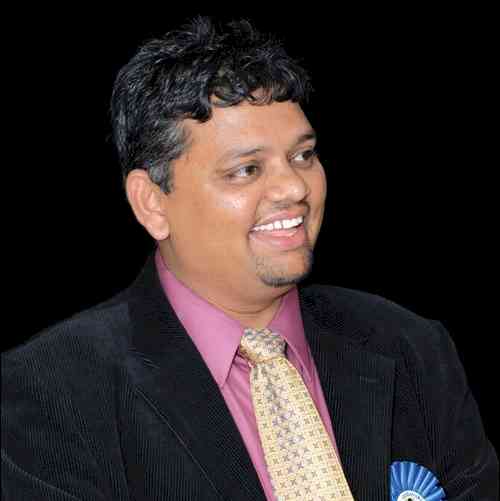 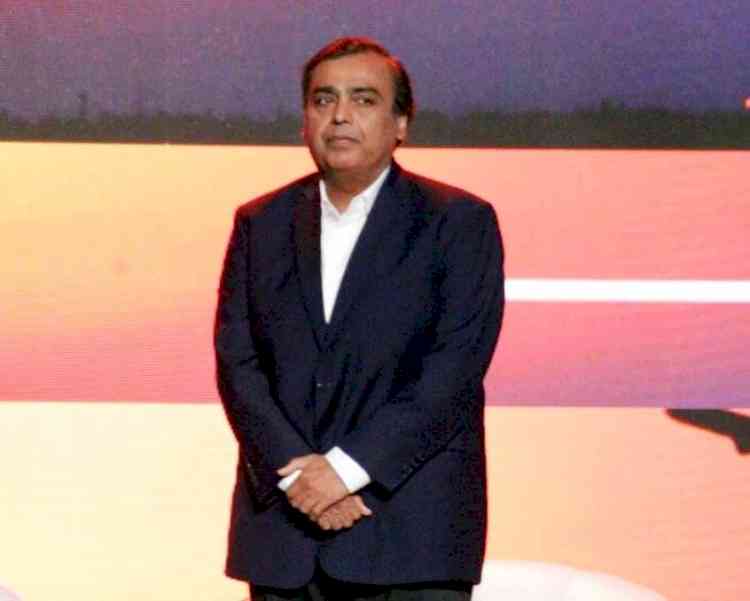