Under the directions of A. Venu Prasad, IAS, CMD, PSPCL and DPS Grewal, Director Distribution, special drives were conducted in divisions of Suburban Ludhiana from August 1st to 17th. During these drives, the teams of PSPCL checked as many as 2395 connections of which 60 consumers were found stealing power. The total fine charged from these consumers was Rs 14.74 lakh.

Er. Sarabjit Singh Raju, Superintending Engineer Suburban Circle Ludhiana, informed that apart from these, 167 cases of overloading and tampering were found and fine Rs 19.18 lakh was imposed for the same.

He added that following the instructions of CMD PSPCL and Director Distribution, some teams from other offices conducted special checking drive at the areas under Raikot Division. These teams charged Rs 18.16 lakh from the consumers found stealing power, overloading and tampering.

He added that apart from charging fine, FIR has also been registered against the consumers who were found stealing power.
A. Venu Prasad said that PSPCL will intensify the drive to curb the menace of power thefts. He warned of stringent action against consumers found violating power consumption norms.

He added that in case of any complaint regarding power supply, consumers can get their complaints registered on our helpline number 1912. “If the line is busy, the consumers can SMS to 1912 and your complaint will get automatically registered and you will receive a reply from the office,” he said. 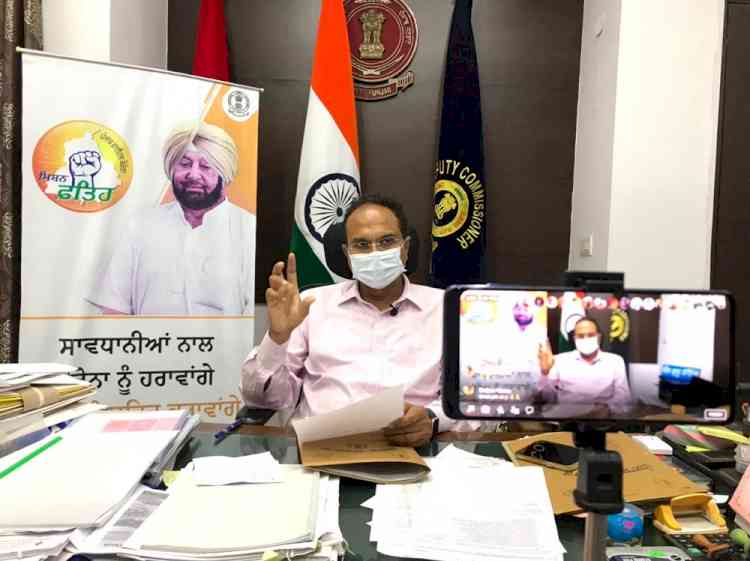